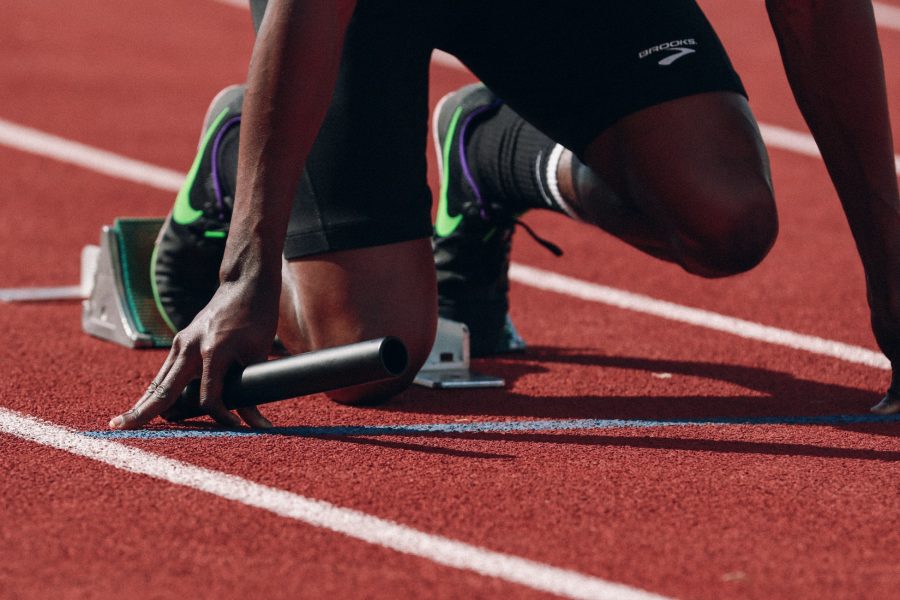 Leading cryptocurrency exchange, Binance announced initiating trading for six trading pairs with Binance USD [BUSD] as the base pair on 21st October at 8:00 AM [UTC].

BUSD was created in partnership between Binance and Paxos Trust Company and is approved and regulated by the New York State Department of Financial Services [NYDFS]. Fully backed by the US dollars held in FDIC-insured US banks, BUSD started trading against Binance’s native token BNB at the Binance DEX platform last week.

The cryptocurrency exchange was the latest one to join the club and rolling out its own stablecoin. Its strategy has been to add more liquidity to its stablecoin and in line with it, Binance announced two new additions to its list of interoperable tokens by adding support for BUSD and XRP tradeable on the Binance DEX platform. According to the official blog, the platform announced the issuance of BEP2 versions of XRP and BUSD enabling users to freely deposit and withdraw the tokens. Both the interoperable tokens, pegged to the U.S. dollar were available as ERC-20 and BEP2 tokens.