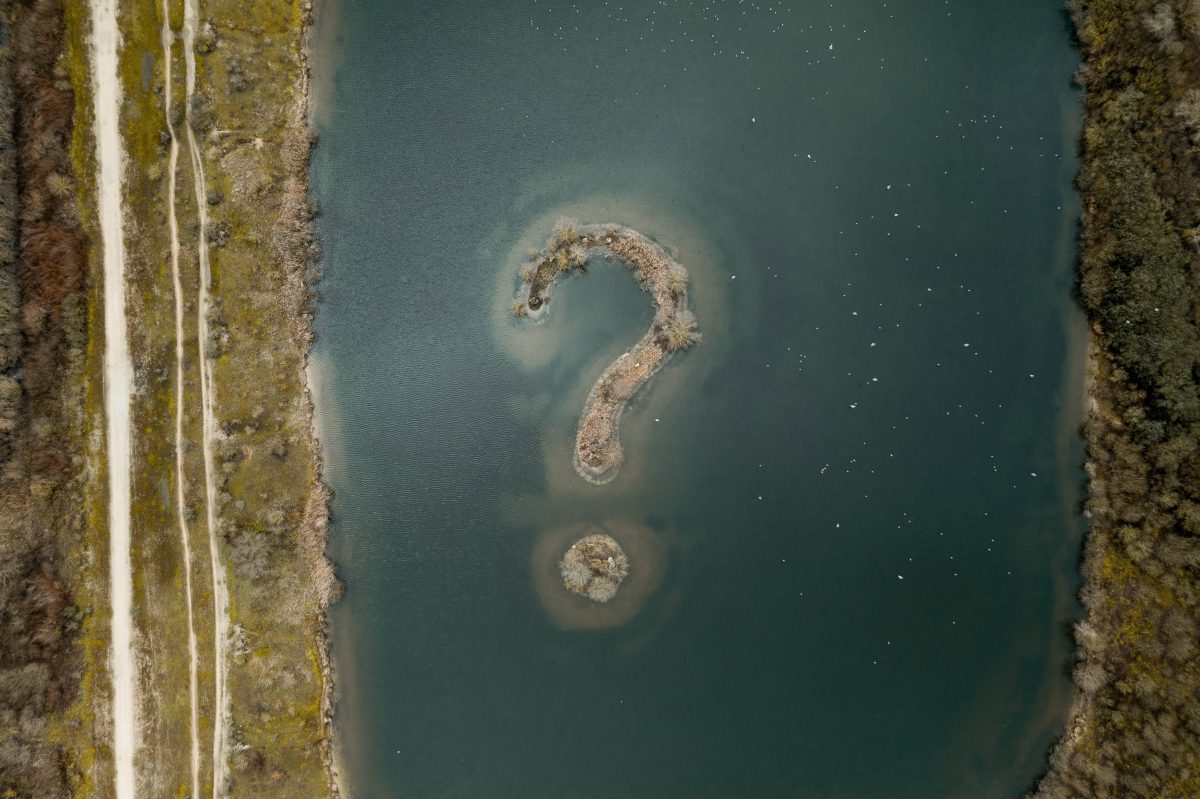 Bitcoin, in over a month’s time, will undergo its third block reward halving. With over 18 million BTC already mined and a hard cap of 21 million, Bitcoin’s fixed supply is expected to positively influence its price in the long run. Such incentives have been key when it comes to the king coin’s ability to lure large-scale financial institutions and traditional investors into its ecosystem.

On the latest episode of the Unqualified Opinions podcast, Mike Belshe, CEO and Founder of BitGo, highlighted the increasing adoption of Bitcoin from institutional investor circles and the need for the mainstream adoption of crypto-protocols and decentralized technologies. Belshe highlighted how despite crypto’s growing adoption rates, regulatory uncertainty is still a challenge the crypto-ecosystem has to battle with regard to institutional investors. He said,

“I think the other thing, which is holding back institutions is a little bit of uncertainty as to what the government’s going to do. Regulators have more power today than they’ve probably had.”

Regarding the adoption of crypto-protocols and decentralized technologies, Belshe believes that there is still a lot to be desired. He went on to say,

“I think we are headed that way where we will be able to put more of these into the hands of our computers doing things that are transparent and  rules that are preset and pre-agreed to, rather than subject to the whims of the leaders of the day.” 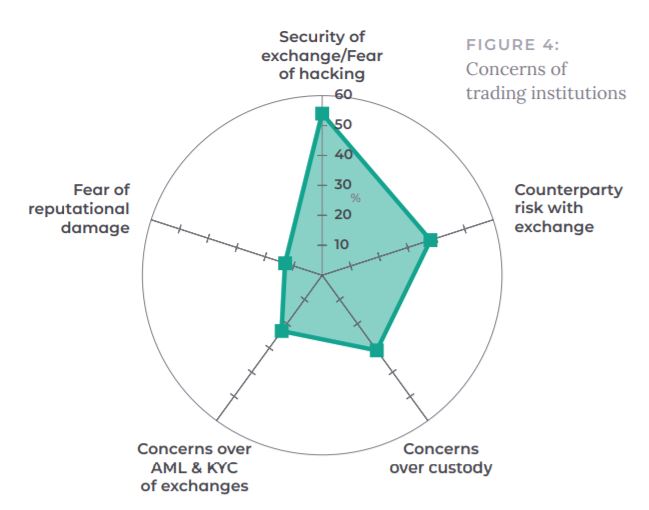 In fact, according to a recent report by Acuiti, adoption rates for digital assets among institutions are posited for a lot of growth in the coming years. However, it also noted that custody is a particular concern, along with security concerns amid fears of hacking. 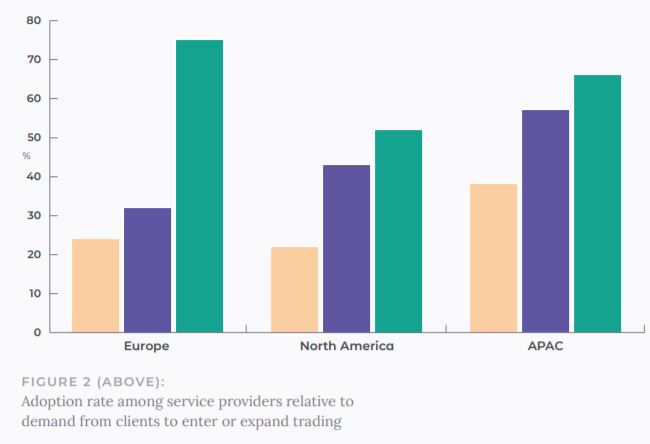 Interestingly, with regard to the adoption of digital assets, the report went on to find that adoption lagged in the case of North America, when compared to the APAC region and Europe.

Belshe also pointed out that crypto and digital assets are in an interim phase at the moment, which is crucial for its mainstream adoption in the long run. He noted,

“We have to find utility for these coins that has longterm lasting value. So I view it as a speculation phase of crypto is a necessary one to grow adoption and to bring it worldwide, but ultimately that will change in the interim.”

Related Topics:AcuitiBitGofeaturedMike Belshe
Up Next

Bitcoin may fall to zero if fearful governments conspire against it