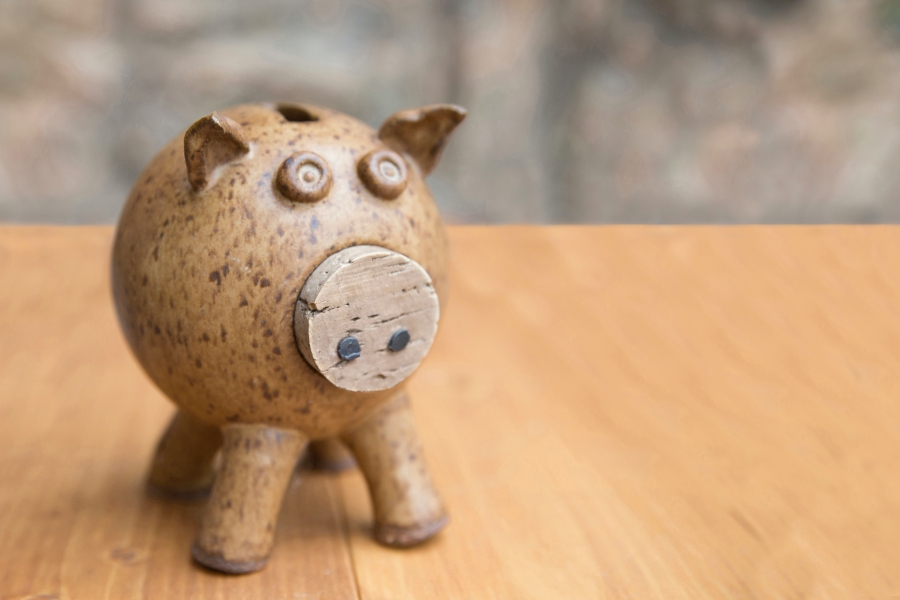 On a recent episode of ‘The Breakdown’ podcast, Kraken‘s director of business development, Dan Held, spoke about one of the more heavily debated topics among members of the cryptocurrency community — whether the upcoming Bitcoin halving is priced in or not. “When it comes to the halving, a lot of people will say that it is priced in due to the Efficient-Market Hypothesis, and I think they’re right, but I think they’re also wrong as well,” said Held.

The Kraken business development director opined that the halving is priced in only, “for those who care,” and that a small number of people in the world had factored in the reduction in supply. “99% of the population has not,” he said.

He also drew great importance to the existence of options contracts derived from crypto-assets, which enables, “HODLers of the last resort,” to make money selling puts in essentially a, “discounted limit order.” He also described how it allows institutions to hedge their bets and enables miners to smooth out their cash flows, which could lead to a more predictable hashrate.

“It’s definitely a demonstration of the maturity of the market.”

Just as institutions have begun venturing into cryptocurrencies and digital assets, governments and regulators have started exploring blockchain technology and central bank digital currencies. CBDCs, or a state-backed cryptocurrency, could purportedly disrupt world trade and enrich economies all over the globe, though research suggests that better regulatory framework needs to be implemented before they can be deployed on a larger scale. that might not be the only hurdle ahead for CBDCs and stablecoin-based payment networks.

“Fundamentally, these central banks cannot offer this currency,” said Held, adding that this was likely an attempt to stay relevant, as the performance increments are marginal at best. “If I can have my counter-party be the Fed, then why would I keep my money at Bank of America? It’s kind of like your uncle doing the Macarena, it’s just a little bit funky.”

The cryptocurrency space definitely isn’t perfect. It is, after all, a ten-year-old solution to a ten-thousand-year-old problem. The industry is growing, and frustratingly slow at times. But it takes time for great things to happen. Perhaps Bitcoin wasn’t ready the last time it was at $10,000, and hopefully, as the space matures, it’ll ace this retest in 2020.

BitGo announces expansion of custodial entities in Switzerland and Germany