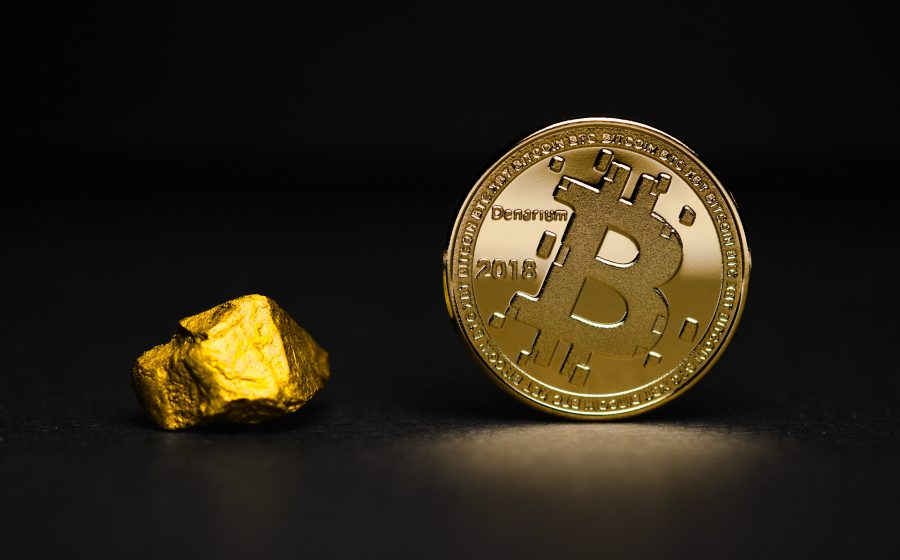 Over the last decade, Bitcoin has cemented its position as the most dominant cryptocurrency in the world with a market cap of close to $145 billion. The success and popularity of Bitcoin have also given birth to a lot of speculations with regard to what its price would look like in the coming years. For many crypto-users and investors, the stock to flow (s2f) model continues to be a go-to Bitcoin valuation model that takes into account the scarcity of Bitcoin and predicts the likely price trajectory.

Popular Bitcoin analyst, PlanB, during his appearance on Off the Chain podcast, spoke about the s2f model and its significance for Bitcoin. He highlighted,

“Stock to flow is actually an attempt to quantify the digital scarcity invention that Satoshi made.”

Regarding the s2f model, he added that the fact that it could be replicated and checked by others is important, adding that the only odd thing is the forecasted Bitcoin price. He said,

“It predicted a $50,ooo – $100,000 Bitcoin price after the next halving and, and that, of course, makes you wonder why it should be so easy to make  10X on your investment that actually can’t be possible. And it also makes you wonder why that model fits as well as it does.”

He went on to argue that stock to flow works primarily because it measures scarcity directly, like gold. He added,

For proponents of Bitcoin who believe that BTC’s true potential lies in its store-of-value status, the s2f model does provide ample evidence in terms of Bitcoin’s predicted price movement. PlanB also pointed out that if the s2f model needs to work, there must be a significant number of hodlers within the ecosystem.

Elaborating on the role of hodlers within the Bitcoin ecosystem and comparing them to loyal shareholders, PlanB went on to say,

” You need the hodlers to create a high stock to flow value. It’s like companies that prefer, very loyal shareholders that, you know, if there’s a crisis or something going on, they don’t immediately sell your stock and split up your company.”

However, while the s2f takes Bitcoin’s scarcity into consideration and provides a quantifiable price model for the future, BTC has struggled to maintain its price leading up to the block reward halving event slated for later in the year. The king coin has also shown increasing volatility all throughout 2020, according to data from skew markets. 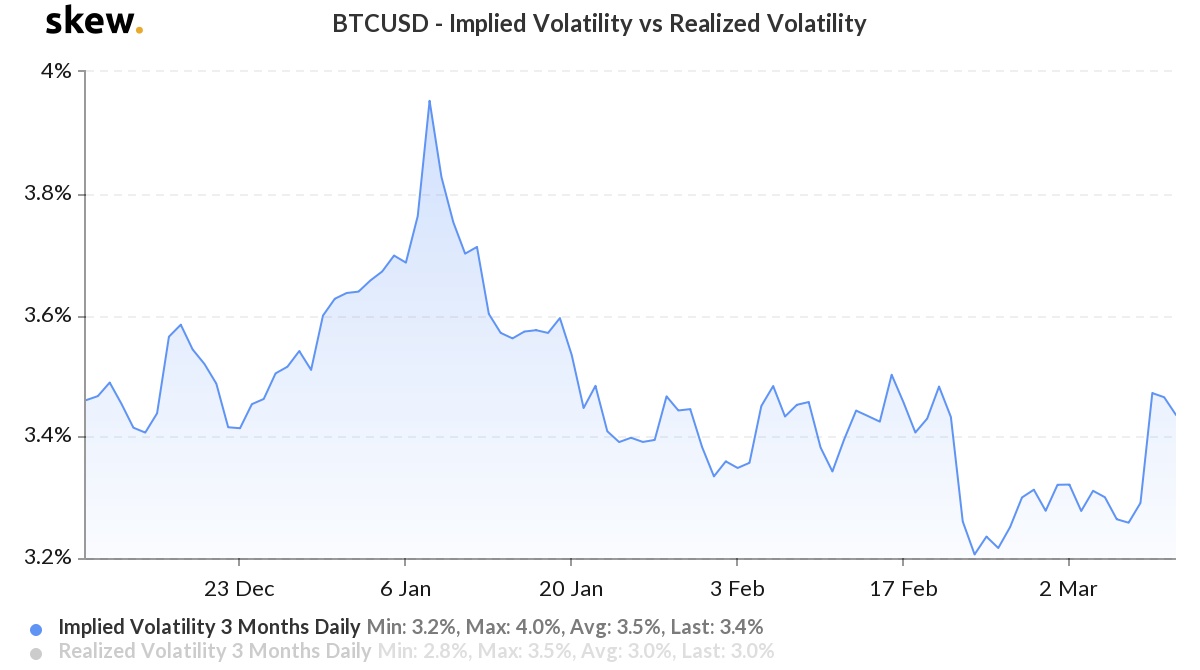 However, s2f isn’t the only model around to predict the future movements of the world’s largest cryptocurrency. Addressing Bitcoin’s price and the likely direction it might take in a recent interview, Willy Woo, Partner at Adaptive Capital, had suggested how Bitcoin’s price as a cumulative average may be one of the most effective metrics to predict Bitcoin’s movement in the future.