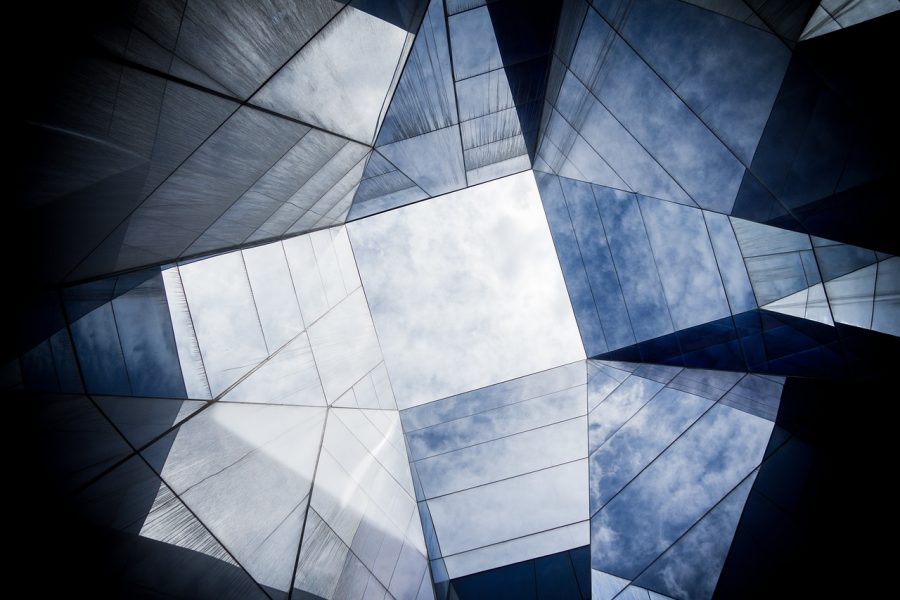 Bitcoin’s price has been like landmines lately, going off at regular, but unexpected intervals, while also slashing the growth of most altcoins. The recent carnage in the Bitcoin market was reflected not only in the altcoin market, but also in its derivatives market. Bakkt Bitcoin Futures is one such product suffering from the slumping price of BTC.

According to data provider Skew markets, the Bitcoin volume along with Open Interest [OI] was fairly low. The volume on 6 March was noted to be $15 million, whereas the OI was just around $8.6 million. However, when the market opened on 9 March, rising volume was recorded, but with decreased OI. The volume reported was $19.7 million, but the OI had fallen to $7.2 million.

Despite the bearish nature of the market, on 10 March, Bakkt BTC Futures registered a volume of $18.8 million with a growing OI at $8.2 million. However, CME was way ahead of these values as on its slowest day, it recorded a volume of $88 million and an OI of $217 million. This could be indicative of restricted demand from institutional investors due to the uncertainty in Bitcoin’s spot price.

On Deribit and FTX, the price of the crypto-asset has been estimated to rise by 8% and 9%, respectively, at press time.

Related Topics:Open Interest
Up Next