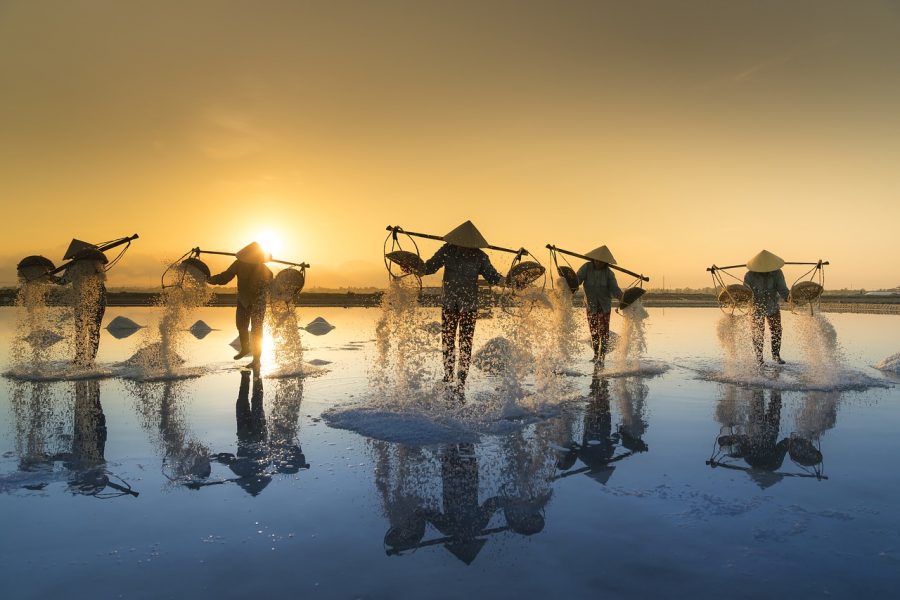 While Bitcoin‘s position as a fiat replacement has been predicted by numerous entities, Bitcoin advocate Anthony Pompliano highlighted the characteristics of Bitcoin that attract today’s developing economies in a recent post,

“When you’re worried about your assets being seized or becoming inaccessible to you, Bitcoin’s non-seizability becomes very attractive. This aspect of Bitcoin just became important for 1+ billion people in India and Hong Kong.”

Venezuela was one of the first economies to accept cryptocurrency after its economic downfall, but Pompliano cleared out in an Off The Chain post that, unlike Venezuela, Hong Kong’s move toward crypto adoption is mainly driven by social unrest. The entrepreneur pointed out that “most notably, reports have begun to surface that people are having trouble accessing their money in financial institutions in India and Hong Kong.” As an aftermath of the situation, reports claim that the financial unrest has already forced Hong Kong citizens to move $4 billion over to Singapore as an alternate financial center.

Source: Off The Chain

Moreover, the graph shows that Hong Kong also witnessed its highest trading volume in its history, given the current situation. The post also highlighted the need for a non-seizable asset in certain regions, citing India as an example. Indian citizens have been denied access to their stored wealth from a list of co-operative banks that lack RBI (Reserve Bank of India) oversight, which is India’s central bank. Pompliano uses this example to highlight Bitcoin’s advantages over Fiat. He said,

“Rather than transparently sharing the current risk profile over the last few months, the bank had presented a much better picture to depositors, shareholders, and government organizations. Obviously, not good.”

The financial unrest, although varied in nature, highlights Bitcoin’s importance on a global scale. As more people get a front row seat to some of the challenges in the legacy financial system, which will lead to many of them seeking a solution or hedge.

Binance unveils the eighth phase of its Lending Products

Bitcoin’s soft fork proposals lined up, but no upgrades this year