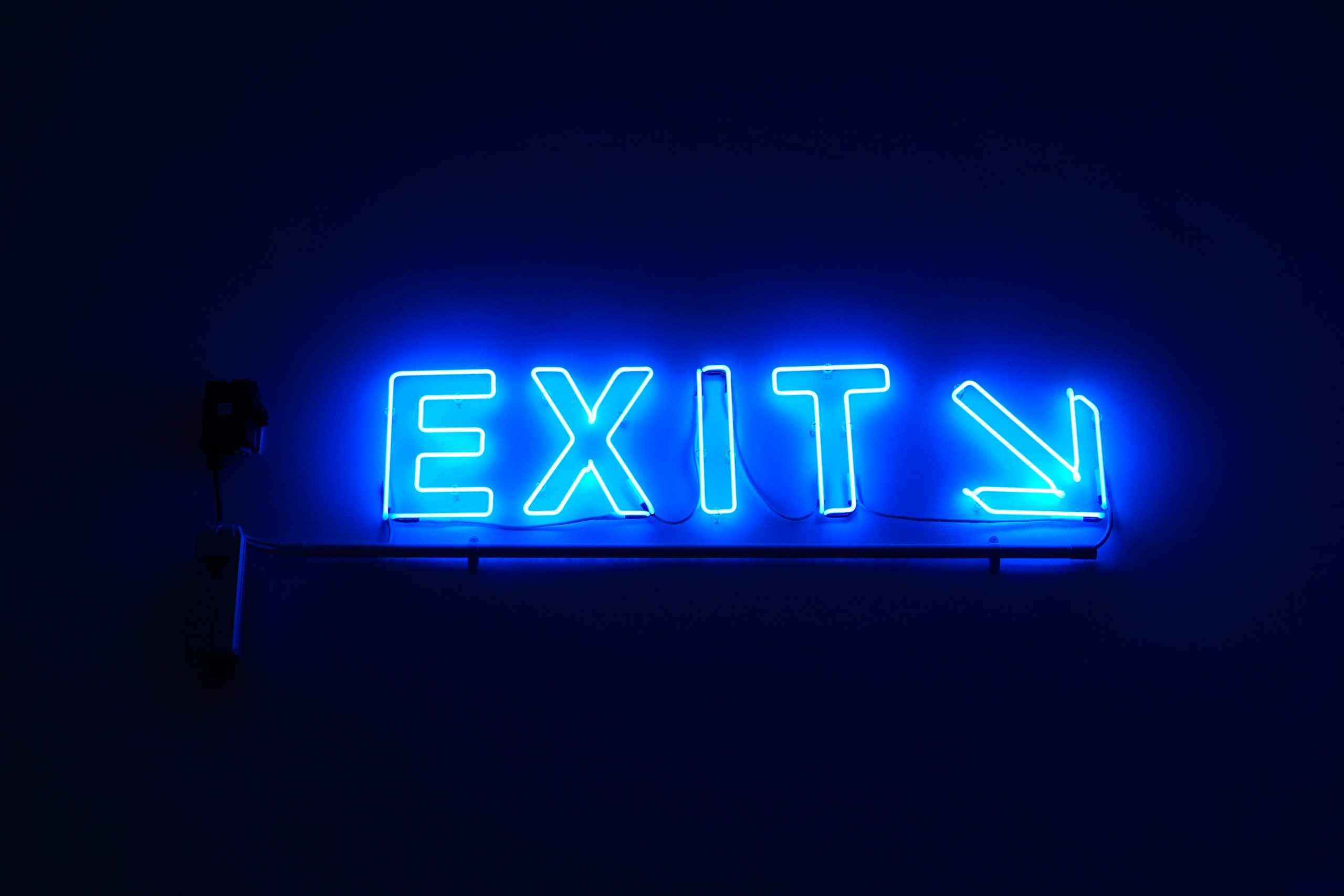 Everybody knows the BitMEX situation after its CTO, Samuel Reed was arrested on October 1. The implications of this are wide, however, this article takes a fresh look at the situation from the traders’ perspective.

The previous article covered the OI drop seen on BitMEX long before the fiasco involving authorities. However, as of now, the OI has dropped enough for its competitors to take over its position. As of today, ByBit overtook BitMEX in terms of OI. 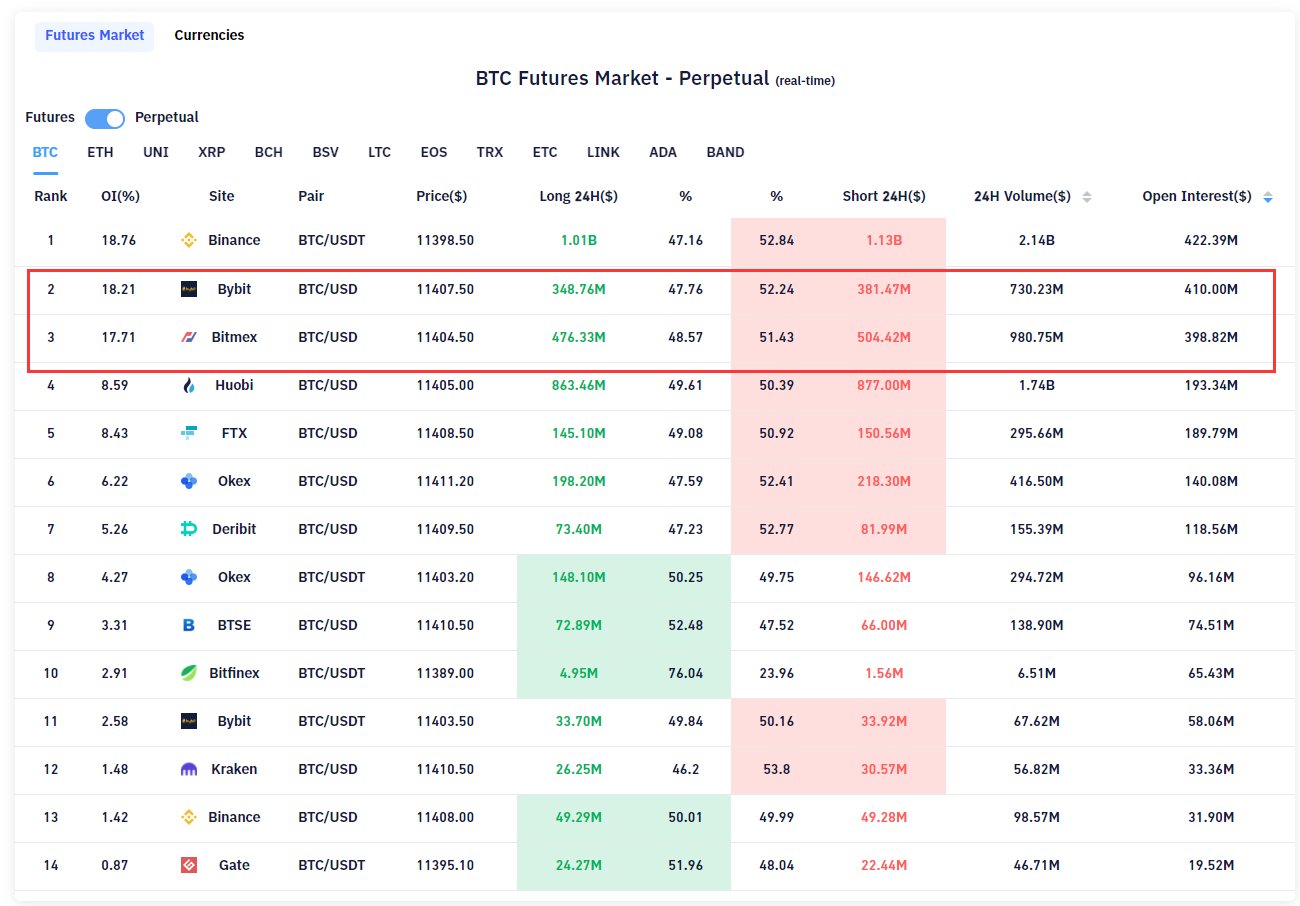 Now, BitMEX has climbed down to rank 3 with Binance still at the top. 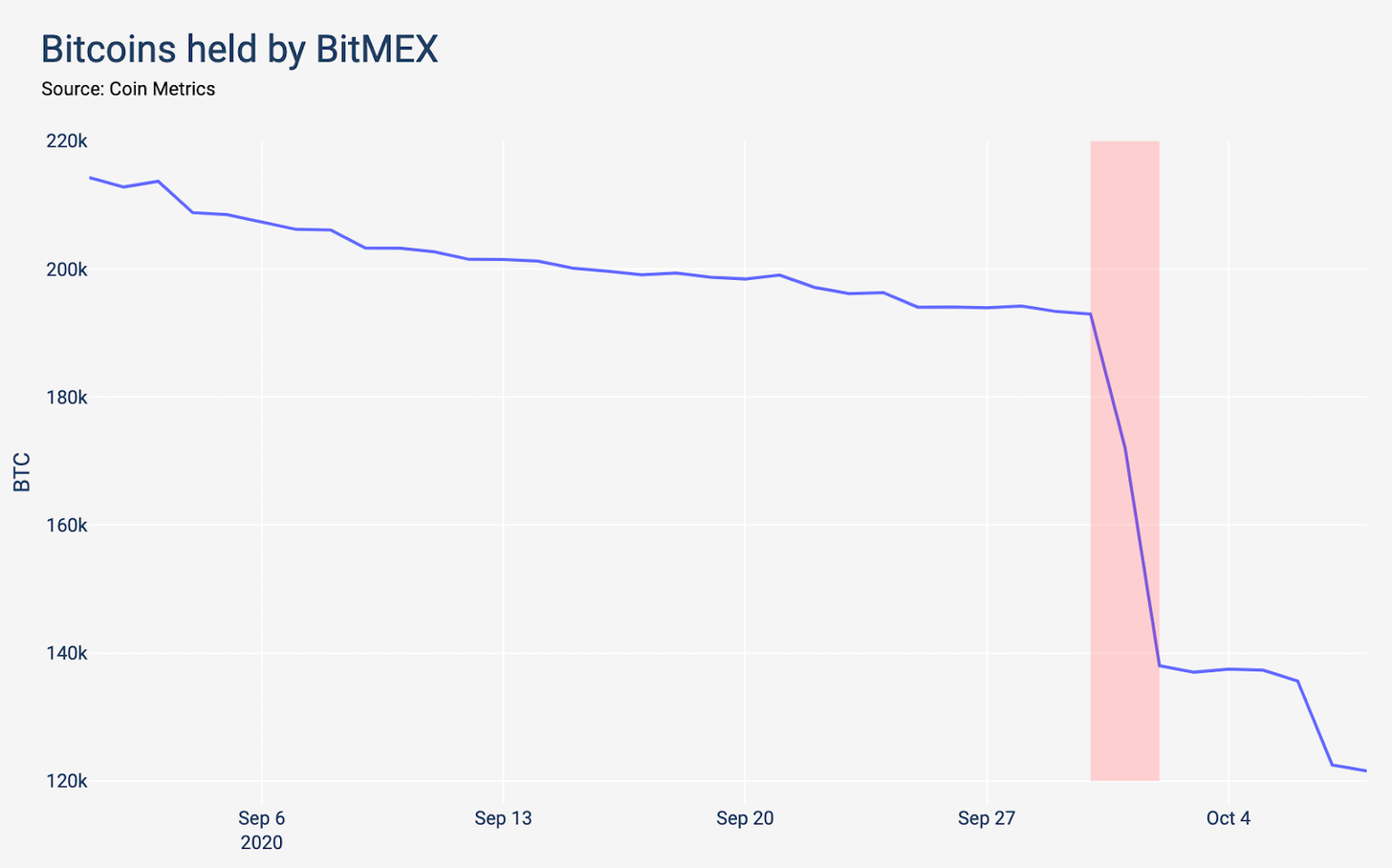 Perhaps, BitMEX wallet was hit the hardest due to the said fiasco. The wallet balance has dropped from approximately 200K BTC to 100K BTC.

This drop comes despite BitMEX breaking from “its traditional once-a-day withdrawal processing and did 6 batches in 2 days to reassure traders that the funds were ‘SAFU’. 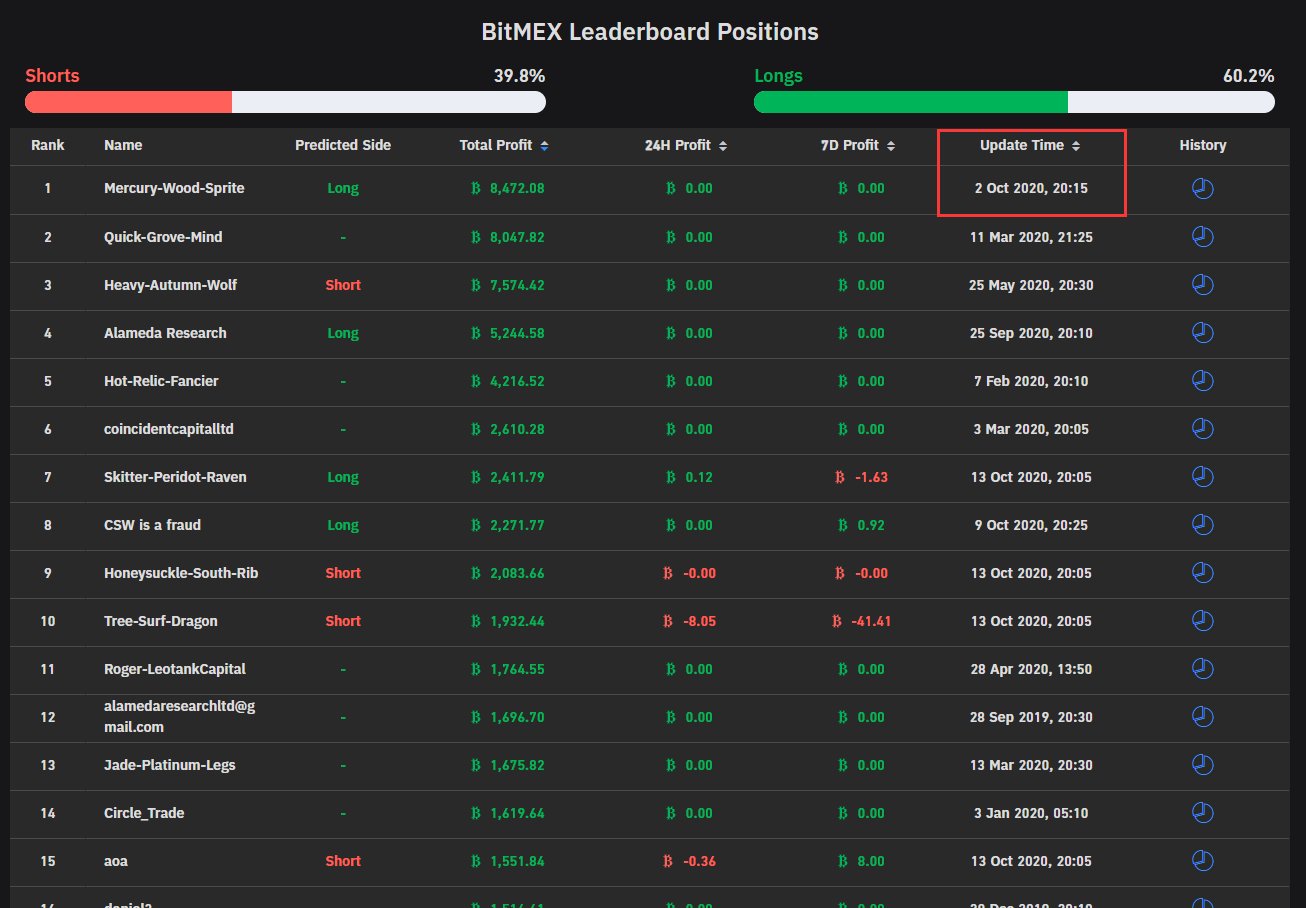 If the above two points didn’t scream an exodus of traders, then perhaps, this might. One of the top trader(s) on BitMEX “Mercury-Wood-Sprite” could have potentially left the platform. The last updated position for the trader(s) was on October 2, a day after BitMEX CTO was arrested.

Again, the implications of the news itself are wide, however, the ripples created by this news widely affects not just BitMEX but also the entirety of the crypto derivatives market.

Yes, this gives a chance for the competitors to grab the market share, however, it surely isn’t a step in the direction of advancement of the ecosystem.

As for BitMEX, even with the issue being addressed, there might not be a respite. Other top traders could leave BitMEX for good and select different platforms. This will suck the liquidity out of the exchange enough for it to be irrelevant.