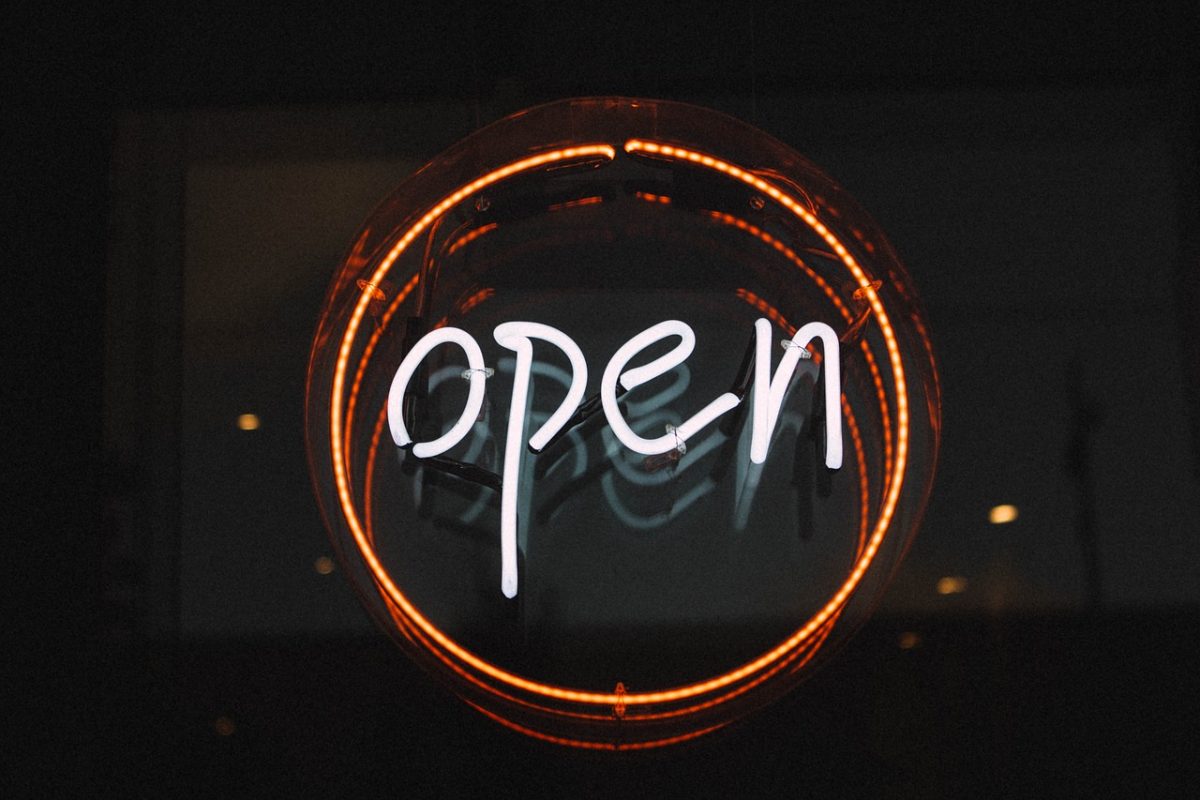 Although there was some trouble at the beginning of October, Chainlink [LINK] managed to pick up the pace and witness a 14.87% growth till now. The digital asset given its low correlation with Bitcoin [BTC] was noting strong growth throughout the year, posing as an altcoin-alternative to make a profit and hedge the losses occurring in the BTC market. In terms of year-to-day, LINK investors reported a gain of 538% making it one of the popular cryptos.

BitMEX, one of the prominent exchanges that witnessed great success with LINKUSDTZ20, its futures contract, announced that it will be launching the Quanto perpetual swap contract with LINKUSDT. The exchange will provide 50x leverage on the Quanto perpetual contract upon launch on 16 October at 04:00 UTC, while also pushing the maximum leverage of the current LINKUSDT Quanto futures contract from 33x to 50x. The exchange added:

“Like other quanto contracts, the LINKUSDT product will have a fixed Bitcoin multiplier regardless of the Tether/Chainlink price. This allows traders to long or short the LINK/USDT exchange rate without ever touching either LINK or USDT.”

It added that the perpetual contract was currently available on the testnet and will be visible on the platform as Unlisted, on 15 October at 04:00 UTC.

This could be seen as a recovery effort from the BitMEX exchange, having lost nearly 30% of its Bitcoin balance following the Commodity Futures Trading Commission’s charges against it along with the Department of Justice. In the light of keeping up with the regulations going forward, BitMEX made changes to its leadership with founders Arthur Hayes and Samuel Reed stepping down from their roles of CEO and CTO.

In order to keep this from happening again and in a bid to reinstate the faith of the traders on the platform, BitMEX hired Malcolm Wright as its chief compliance officer. Wright has been an important addition to the team as he carried 30 years fo experience in compliance and anti-money laundering and currently chairs the Advisory Council and AML Working Group at Global Digital Finance.

With the addition of popular products like LINK Quanto perpetual contract, BitMEX may be able to once again see the trader’s interest in its services and with a compliance officer, it may be ready for further changes that might take place given the active charges.