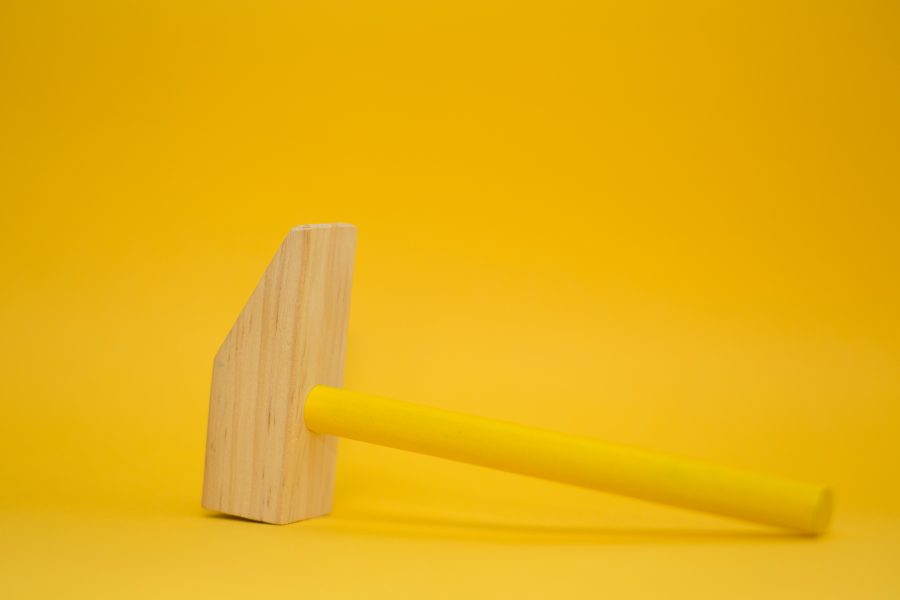 With Bitcoin holding on to its price and recording sideways movement, the decline in its recent volatility has caused many derivative traders to flee.

For the first time this week, Bitcoin’s daily change is under 1 percent. This muted response by the crypto is in stark contrast to the varied relationship it has with the $10,000 mark, breaking through the level before settling down.

No doubt the Bitcoin Futures market is reveling in such volatility, with trading activity on regulated exchanges spurring. In fact, both CME and its lesser-known rival Bakkt saw their volumes and OI interest pick up.

For only the third time ever in over a year, CME Bitcoin Futures saw its volume jump to over $1 billion on 18 February. Owing to the pump in trading, the number of open positions on the exchange surged to $338 million, its highest since June 2019.

However, following this massive trading day, the volume took a sharp dip. On 19 February, the volume dropped by over 50 percent to $449 million as just over 9,800 contracts were traded. As the price began to move sideways between $9,500 – $9,700, a relatively tight range given the previous swings, the volume was pegged to drop even more. And so it did.

On 20 February, only 4,397 contracts were traded on the exchange, its lowest in over a month. The volume on the aforementioned date was $211 million, marking only the third time in all of 2020 when the daily Futures volume was under $250 million. Such poor trading was seen before on 13 January [$143 million] and on 22 January [$215 million].

To add to the CME’s woes, institutional investors have begun closing out their positions. The OI, in the past one week since Valentine’s Day, has dropped by 10 percent to $305 million. 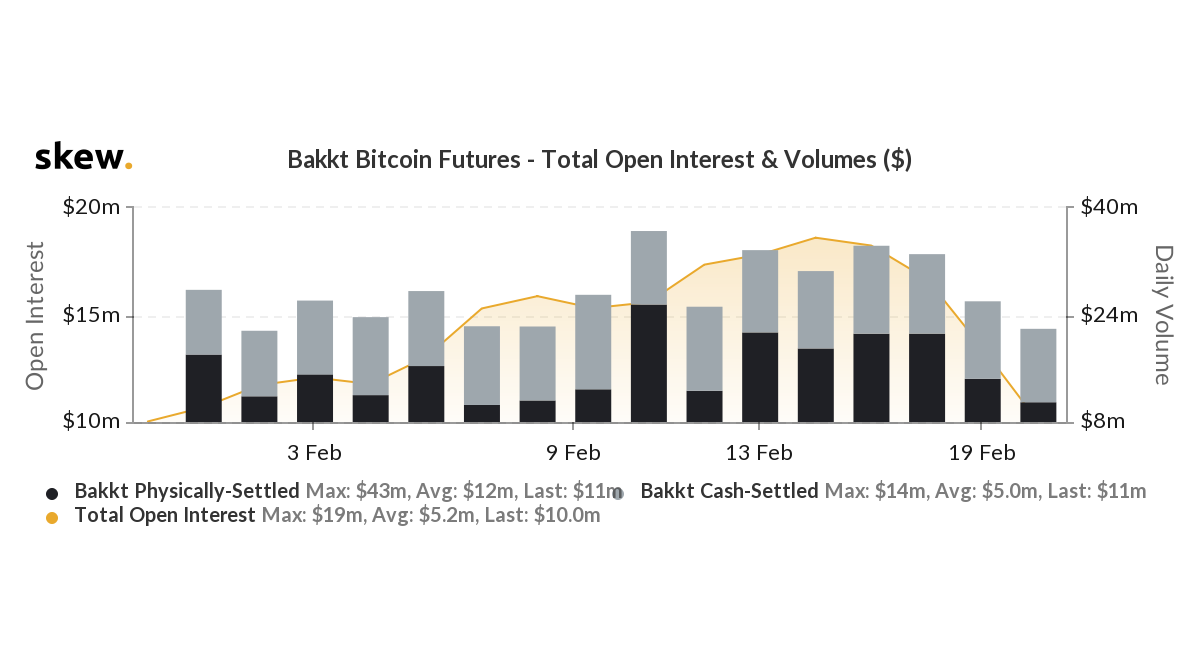 Bakkt, while having a trading volume of less than 11 percent of the CME’s volume [based on the last trading day], has also recorded similar movements. Volume on 20 February recorded a drop of 31 percent [for Bakkt’s physically delivered and cash-settled contract], when compared to two days prior when the BTC spot price was over $10,000.

In fact, OI on the ICE-backed exchange has dropped even more significantly. Outstanding positions for institutional investors have dropped by over 47 percent and now stand at $10 million, its lowest point since the close of January.