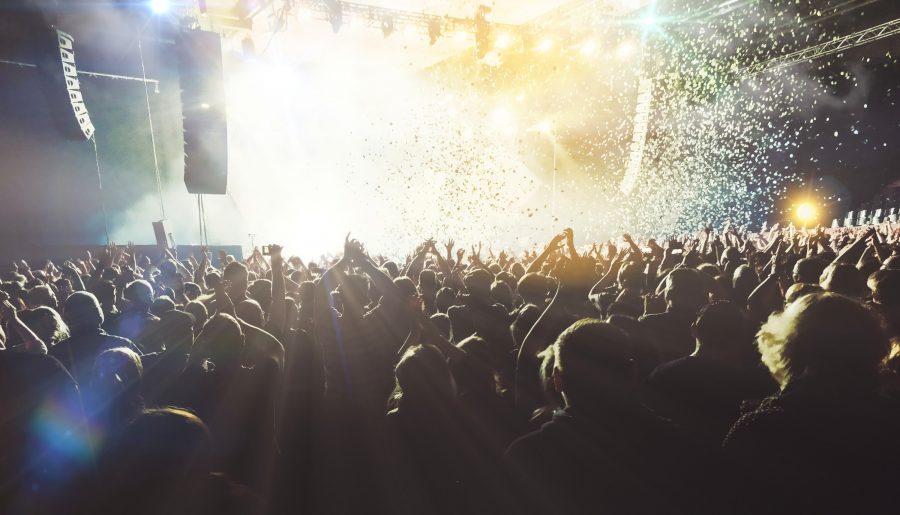 Bitcoin is re-entering its golden hour, and the futures market is in awe.

On February 18, Bitcoin’s bullish rally of 2020 was set in stone, with the cryptocurrency realizing its Golden Cross. The market effects of this cannot be overstated, especially because the last time Bitcoin entered the cross, the price ballooned by over 90 percent.

The crossing of the coin’s 50-day MA over its 200-day MA sparked a massive price movement; in a matter of 7 hours, Bitcoin added over $500 taking it back over $10,000. What’s even more impressive about this price rally was that Bitcoin consolidated above the five-figure mark hours later, and, at press time was trading over $10,100.

The futures market, viewing this rise and hold over $10,000, began deploying. On the regulated and the unregulated front, exchanges offering BTC derivatives saw massive spikes in volume. 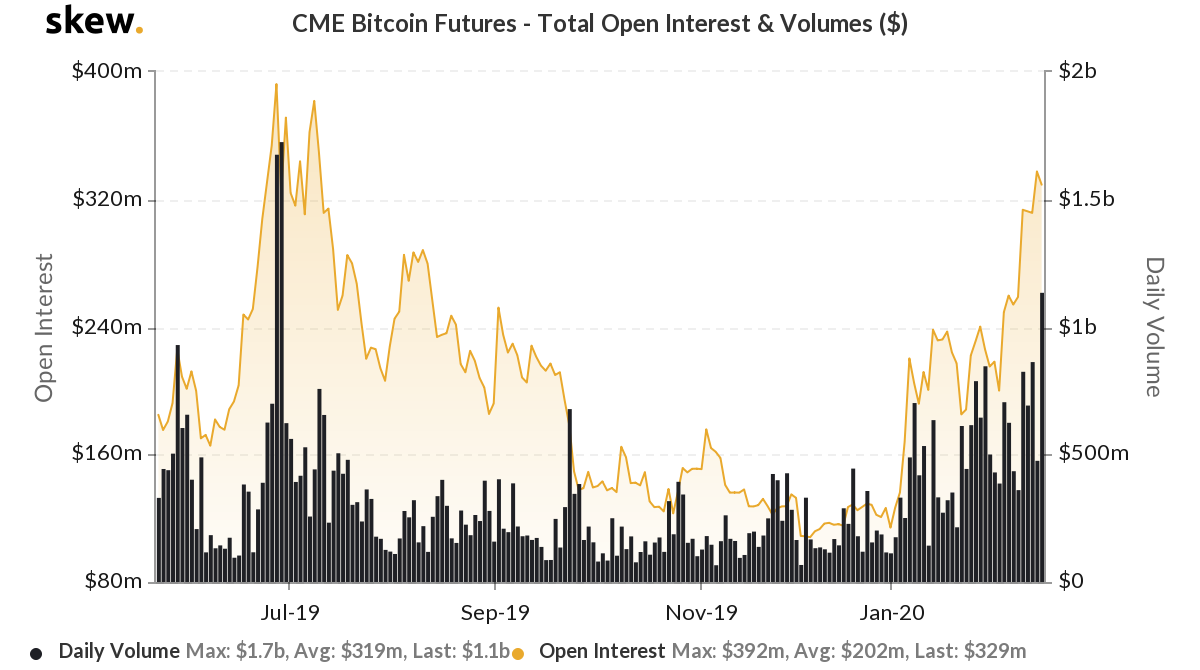 The Chicago Mercantile Exchange [CME], the bastion of institutional Bitcoin interest saw over 23,000 contracts traded, amounting to over 110,000 BTC. The trading volume on Bitcoin Futures rocketed over $1 billion for the first time since June 2019, when the spot price was at its 2019-high of $13,500.

Bakkt, while still a drop in the ocean compared to the behemoth CME, saw its OI reach a high of $18 million during the price swing over $10,000. 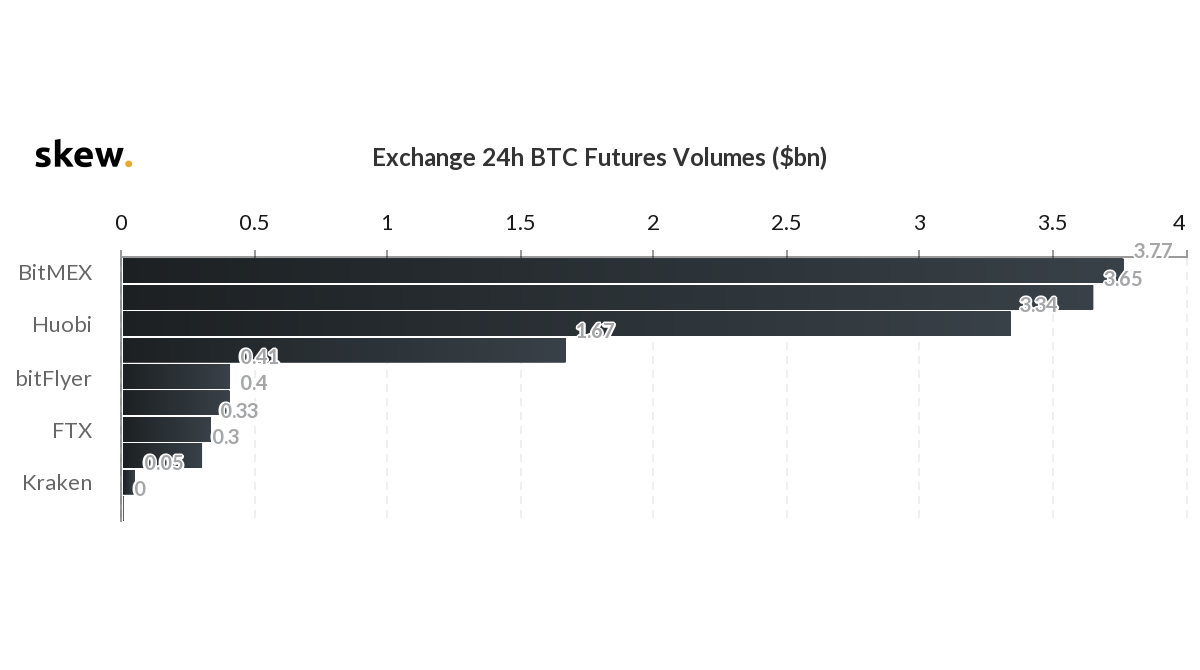 On the retail side of things, BitMEX, the derivatives heavyweight, regained momentum. After lagging behind the likes of OKEx and Huobi, BitMEX, for the first time in over a week, saw the highest volume reaching over $3.7 billion in the past 24-hours. 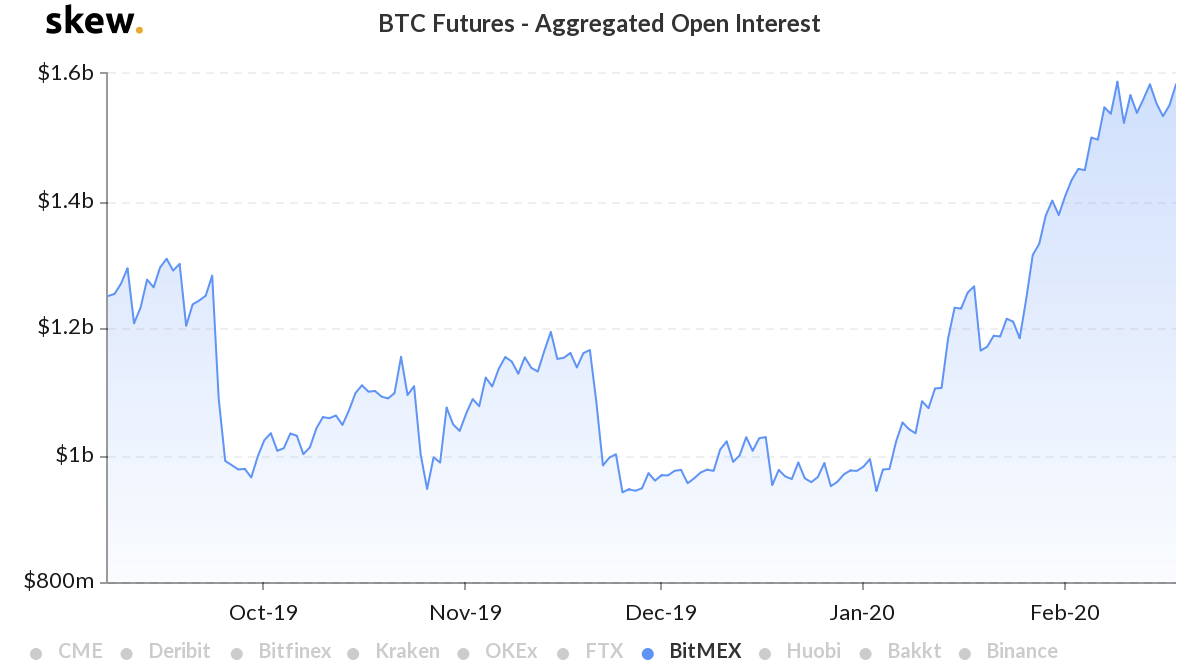 What’s notable about this volume increase for the Seychelles-based exchange is that OI spike. BitMEX saw open positions increase over $1.6 billion, equaling its highest point. In February alone, BitMEX’s OI has reached the aforementioned mark on three occasions – February 9, 14 and 18. With the current price trend, its OI high is likely to be broken.

Here’s what Bitcoin mining will look like in 2020: From profitability to Hashrate & Halving