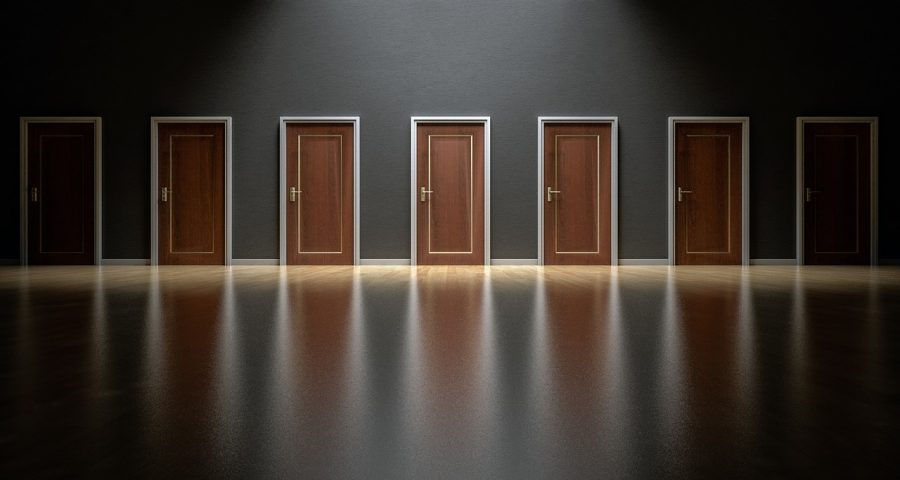 Dubbed ‘Blockchain Island,’ Malta has become a safe haven for cryptocurrency platforms ever since the Maltese government passed 3 bills into law which established a comprehensive regulatory framework regarding blockchain, cryptocurrencies, and DLT (Distributed Ledger Technology) back in 2018. When one of the world’s largest crypto-exchanges, Binance, faced regulatory uncertainty in China and later in Japan, Malta apparently was the perfect destination for Binance to base its operations out of.

The latest public statement from the Malta Financial Services Authority (MFSA) clarifying that Binance “is not authorized by the MFSA to operate in the cryptocurrency sphere and is therefore not subject to regulatory oversight by the MFSA” pushes the commonly associated terms “Malta-based” and “Binance” down a spiral of precarity and speculation.

The fact is that after Malta passed the Virtual Financial Assets Act (CAP 590) in 2018, a license from the MFSA is mandatory for “trading and/or for offering virtual financial assets to the public,” something that casts a question mark against Binance’s operations.

While there remains a lot of uncertainty regarding Malta and its status in the Binance ecosystem, the fact remains there is a lot of haze with respect to if Malta does indeed host the exchange’s headquarters. This haze is made worse by ambiguous statements by executives like Ted Lin, Binance’s Chief Growth Officer, who went on record to state that “[Malta] it’s not the headquarters per se. It’s the spiritual headquarters.”

What ‘spiritual headquarters’ adds up to in terms of operations and with regard to a country’s regulatory framework is anyone’s guess.

Binance CEO Changpeng Zhao isn’t immune to such lack of clarity either as in a recent interview, when asked about what he was doing in Malta, CZ casually remarked that “we have a small team here,” maybe rather cautiously.

What makes the whole affair a lot more confusing is the fact that despite Malta being commonly associated with Binance, the company has shied away from correcting it if it was indeed misleading attribution. Popular websites like Crunchbase continue to list Binance’s headquarters as Malta, with the popular crypto-exchange not raising a single voice against it.

However, Binance isn’t the only party whose conduct raises questions at the moment. With regard to the MFSA, why did the financial authority use this moment to come out with a statement like this? Well, no one really knows. However, speculations have been rife.

Malta, once the blockchain paradise of the world, hasn’t seemed so lately, especially since a change of government on the island nation. Since former PM Joseph Muscat stepped down,  many noted crypto-proponents have started to speculate about the future of blockchain and crypto in Malta.

There goes Malta as a tax haven and supporter of Crypto ….

New Prime Minister going to shut us down.

Basing the future of Blockchain technology on the whims of politics,

Further, there is the question of what the MFSA’s statement would mean for other Malta-based crypto-exchanges such as OKEx. Would the MFSA now come after OKEx? Nobody knows.

Then there’s the case of regulations. Since the EU’s Anti-Money Laundering Directive (5AMLD) came into effect, exchanges like Binance and OKEx have to register and let local authorities obtain the KYC of the platform’s users. Now, we all know the issues Binance has had in the past with such measures. Binance has a history of fighting with regulators, whether it was in China or Japan.

What the MFSA’s statement means for Binance is unclear too. Maybe, Binance will just cut its costs and hop on to some other island country with light regulations.

Then again, that step is predicated on the notion that Binance is indeed registered in Malta, which is something nobody is sure about. Until that question is resolved and until Binance finally comes out to clarify where its actual headquarters and not its spiritual headquarters is, it’s anyone’s guess what Binance’s future in Malta will be like.

At press time, CEO of Binance Changpeng Zhao had released a statement on the matter. He said,

“There is a mix of truth, FUD & misconception. http://Binance.com is not headquartered or operated in Malta. This is old news & has always been the case, hence there is quite a bit of FUD turning this into a breaking story. The community’s comments show that understanding.”

It must be noted, however, that CZ and Binance still haven’t revealed where their headquarters is.

AMBCrypto also received a comment from OKEx. It said,

“On 2018, OKEx has received permission to operate and provide its services out of Malta under the transitory provision granted by MFSA for a period of 1 year until the license is obtained. Recently, OKEx has submitted an application for obtaining a VFA license.”