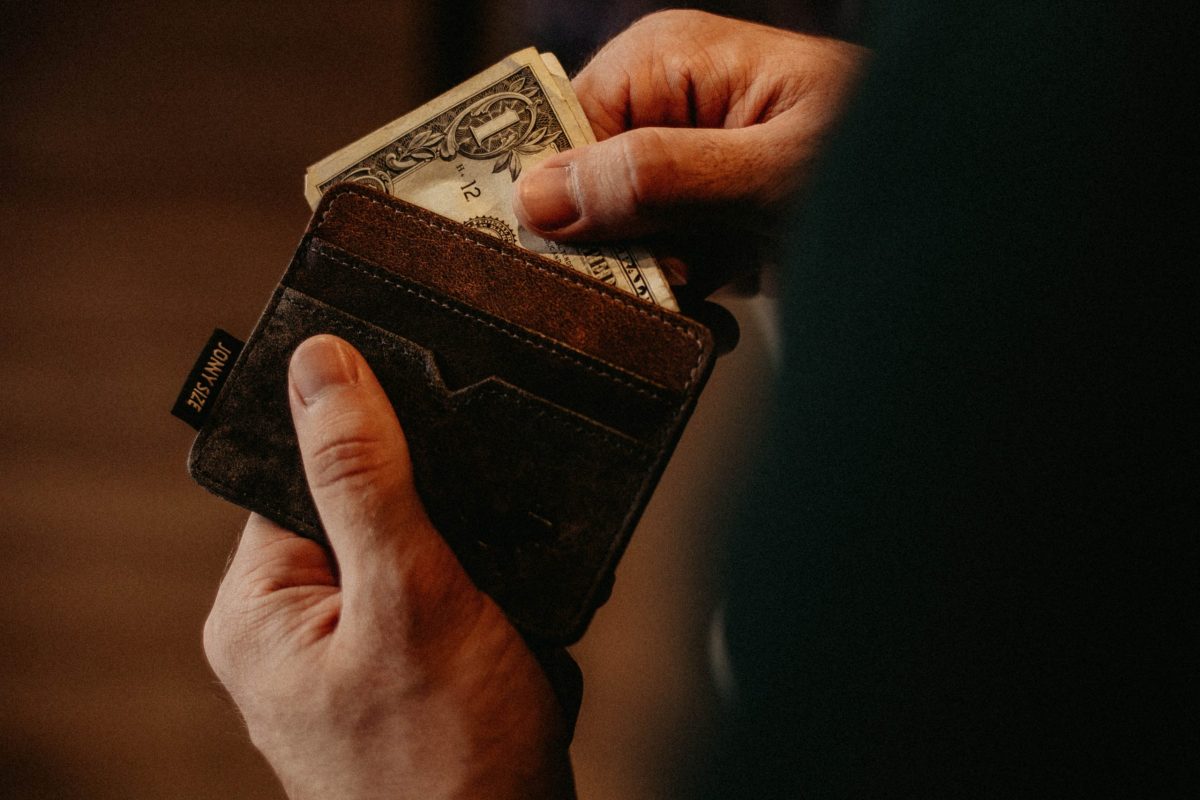 With Bitcoin’s price expectations, there are usually three camps. Well, there’s actually just two, but the third one doesn’t count, because it is filled with level-headed people.

There’s one camp, consisting of the John McAfee type or the Peter Schiff type claiming, ‘Bitcoin will inevitably crash and burn.’ While this form of categorization is useful to decide which Twitter hashtag you’d like to use #BitcoinToTheMoon or #NoCoiner, it isn’t very useful for price expectations.

Looking at the actual numbers, usually, those which have dollar signs before them is a better way to categorize the camps into those who are optimistic of Bitcoin’s price, and those who are pessimistic. Going by the depth of one’s pocket and not the capitalized words in one’s tweet, a clear demarcation emerges – retail investors are going long on Bitcoin, while “smart money” is shorting it.

According to the latest report from Ecoinometrics the “retail investors and the smart money have opposite opinions.” At the beginning of the previous month, the net positions of retail investors reached an all-time high, going on an optimistic trend. During this period, the more technical investors were looking in the opposite direction. The report stated,

Smart money net positions did rise from March to the beginning of June, fell down a month after the stagnation window began. The hedger’s net positions while being at 750 (as on June 23), is still 50 percent below what it was when the price dropped on March 12, but 175 percent higher than what it was in the middle of May, immediately following the halving. 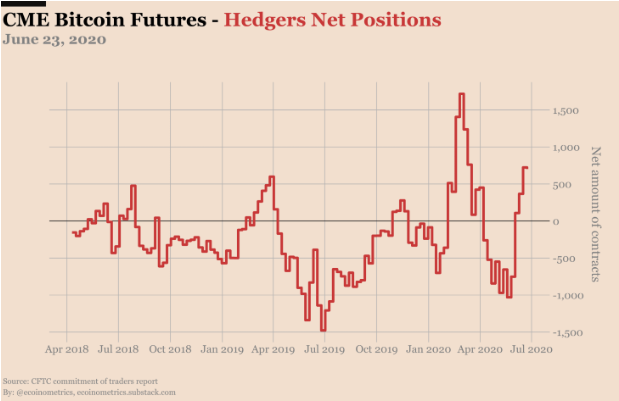 While this data is specific to the derivatives market, it does show similarities in the overall spot market as well. Retail spot traders rushed into the Bitcoin markets following the March 12 drop, as addresses holding less than $1 of Bitcoin began to grow. The drop in price only deterred the institutional crowd, and, going by the size and scale of the drop, it was triggered by them as well.

Given the uncertain economic situation at the time, and a dwindling global stock market, liquidations was inevitable. The price crash was a consequence of fear in the general market, the need for cash, automatic trading bots, and highly leveraged trades, all of which are facets of institutional “smart money” traders. This was seen in the rapid drop in open interest on derivatives exchanges like BitMEX, Huobi, and OKEx. Once the institutional investors were scared away, more retail traders began to “buy the dip,” and enter the market.

The sentiment of retail long and institutions short is a familiar tale of the Bitcoin market and will play out in the ensuing months.