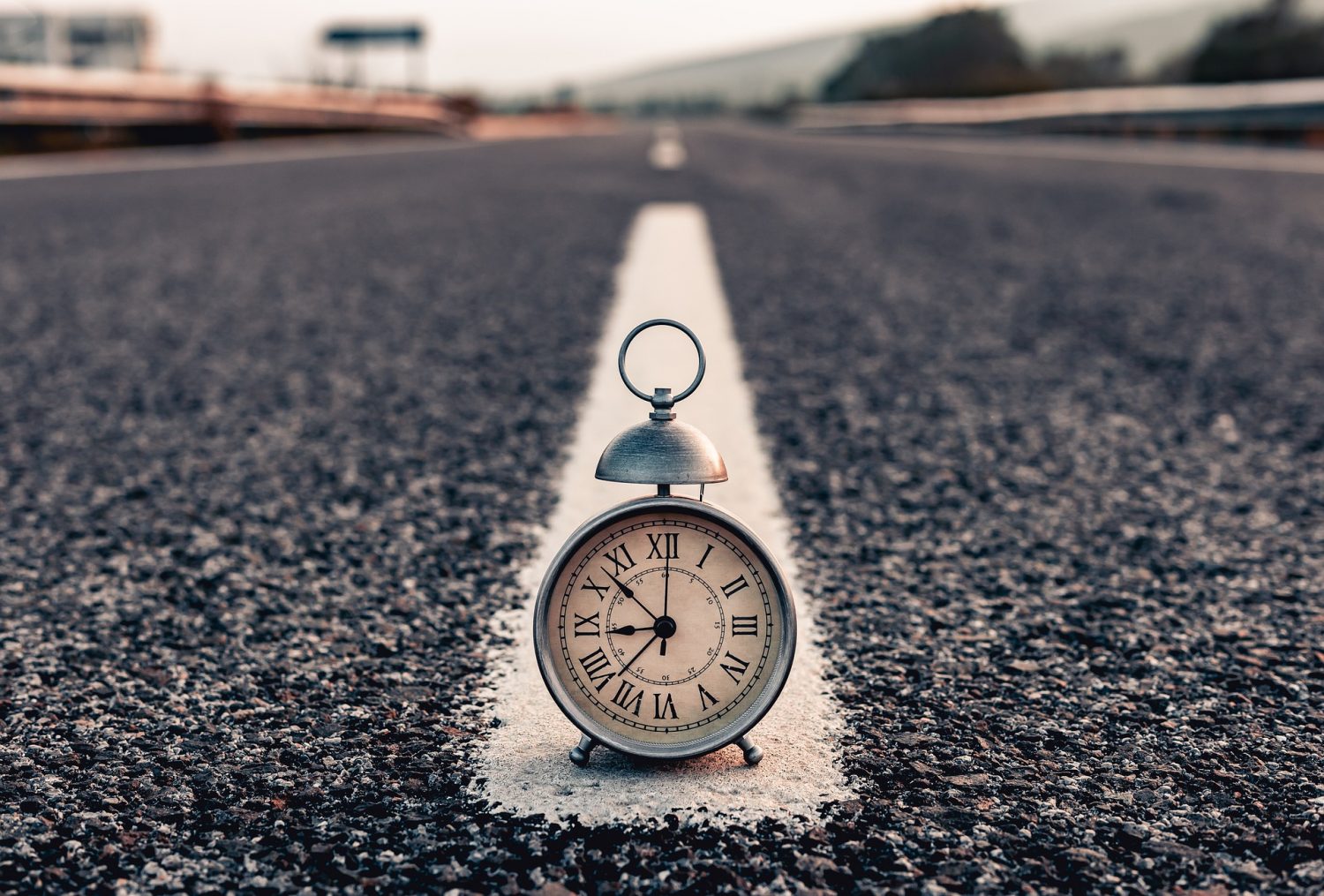 The Bitcoin community has juggled multiple reports and speculations over the past few weeks, all regarding Grayscale’s BTC accumulation, a development that in the minds of many, represents the rise of institutional investors. However, hypnotized by developments such as these, people tend to forget about the market’s reliance on retail investors just a few months ago. 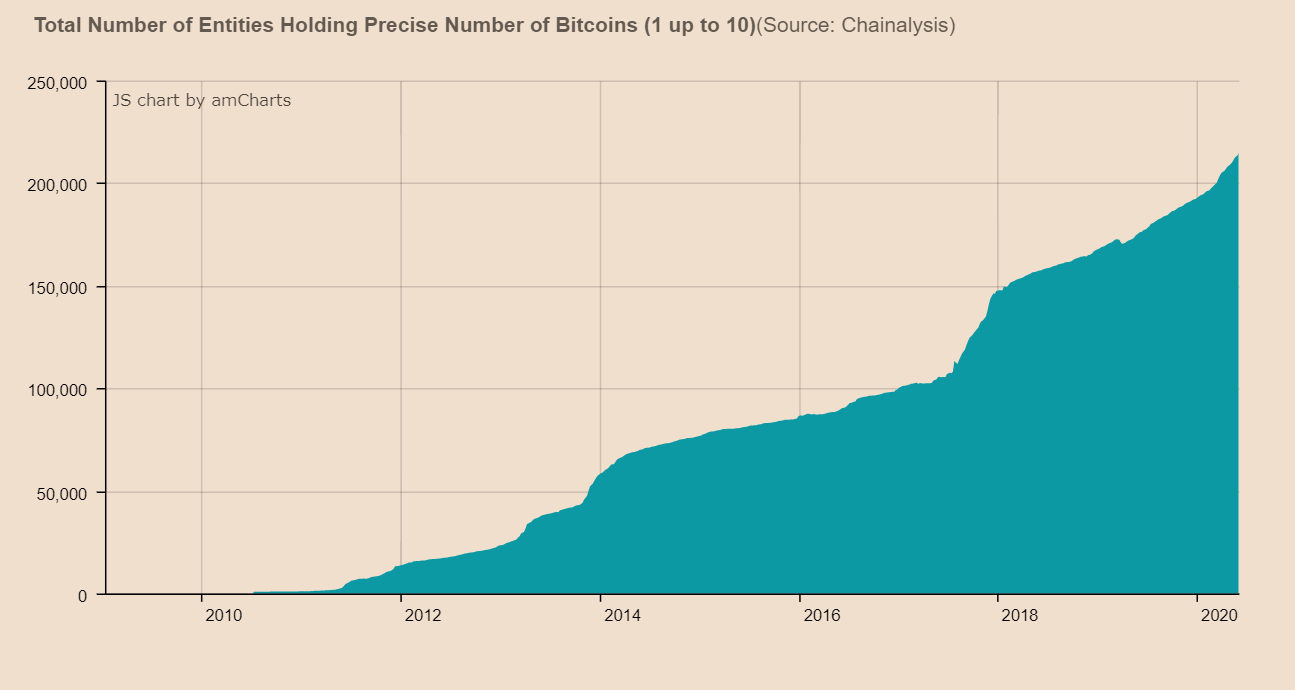 Now, according to a recent research report by ZUBR, Bitcoin retail investors may play a huge role over the next 4 years; this, despite their timid state, at the time of writing. The report claimed that in April 2020, addresses holding 1,2,3 up to 10 BTC surpassed 500,000, adding that these types of addresses have been growing since the start of 2018’s bear market.

Although the present Bitcoin circulating supply under these addresses remains a minor 2.5 percent, the annual growth rate year-on-year for these addresses has been a steady 1 to 1.5 percent. Additionally, the increase in the rate of BTC entities can be verified by the chart below. 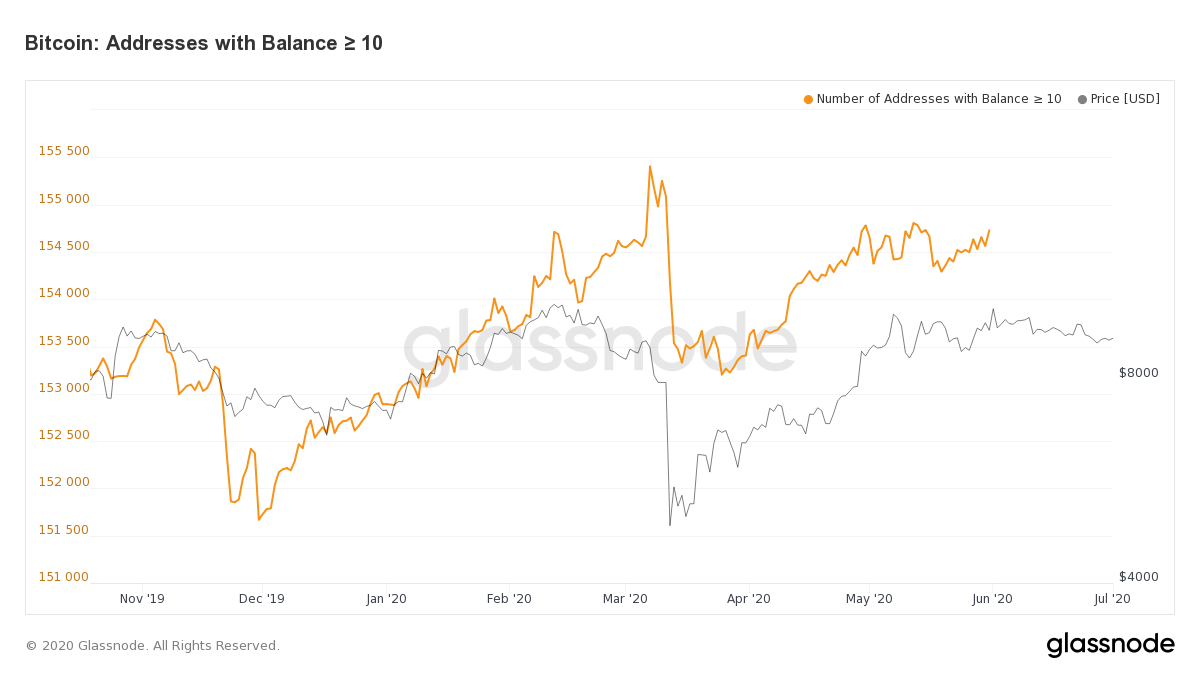 To understand what this question entails, we need to look back at 2017. A large part of the reason why Bitcoin plummeted from its valuation peak of $20,000 was due to its high retail investors. Back in December 2017, word of mouth commotion was enough to drag in a significant amount of retail investment, something that inflated the price of the cryptocurrency by an exorbitant rate.

After the crash in 2018, however, institutional investors started to register their interest. Affinity started to gain momentum and many people speculated that Bitcoin will note a higher position post April and May 2020 owing to the involvement of institutional traders in the market.

Now, ZUBR’s report stated that retail could potentially account for 50 percent of the physical supply by 2024. However, that is only possible if retail consumers continue to accumulate at the same rate. Historically, since 2017, a consistent rate of accumulation has been noted, but once Bitcoin breaches $20,000  and stays above it, addresses with 1 BTC might register a decline as well.

Hence, it is difficult to exactly estimate the market share for retail and institutional traders 4 years from now, considering the fact that there is no fixation on interest and asset valuation.

Ripple partner SBI Holdings now a giant in the crypto-industry?