With every passing day, the prospect of cashless transactions is becoming more and more enticing, especially since the pandemic is making cash vulnerable. Many traditional banks have been taking steps towards managing day-to-day activities online, with an eye on making the user experience more convenient and comfortable.

One of the technologies attempting to streamline the payments network is Ripple’s on-demand liquidity [ODL] service. Ripple has joined hands with banks and exchanges all over the world to enable faster and cheaper cross-border payments. As per Utility Scan’s monitor, there currently exist six active corridors. However, there may be two more corridors currently in operation.

According to the ODL data provider @hmatejx, ODL traffic was registered between Bitstamp and Bitso. In fact, payments were emerging from Europe-based Bitstamp exchange and were received by the Mexico-based Bitso. According to the observer, these were batched transactions and were increasing in size. 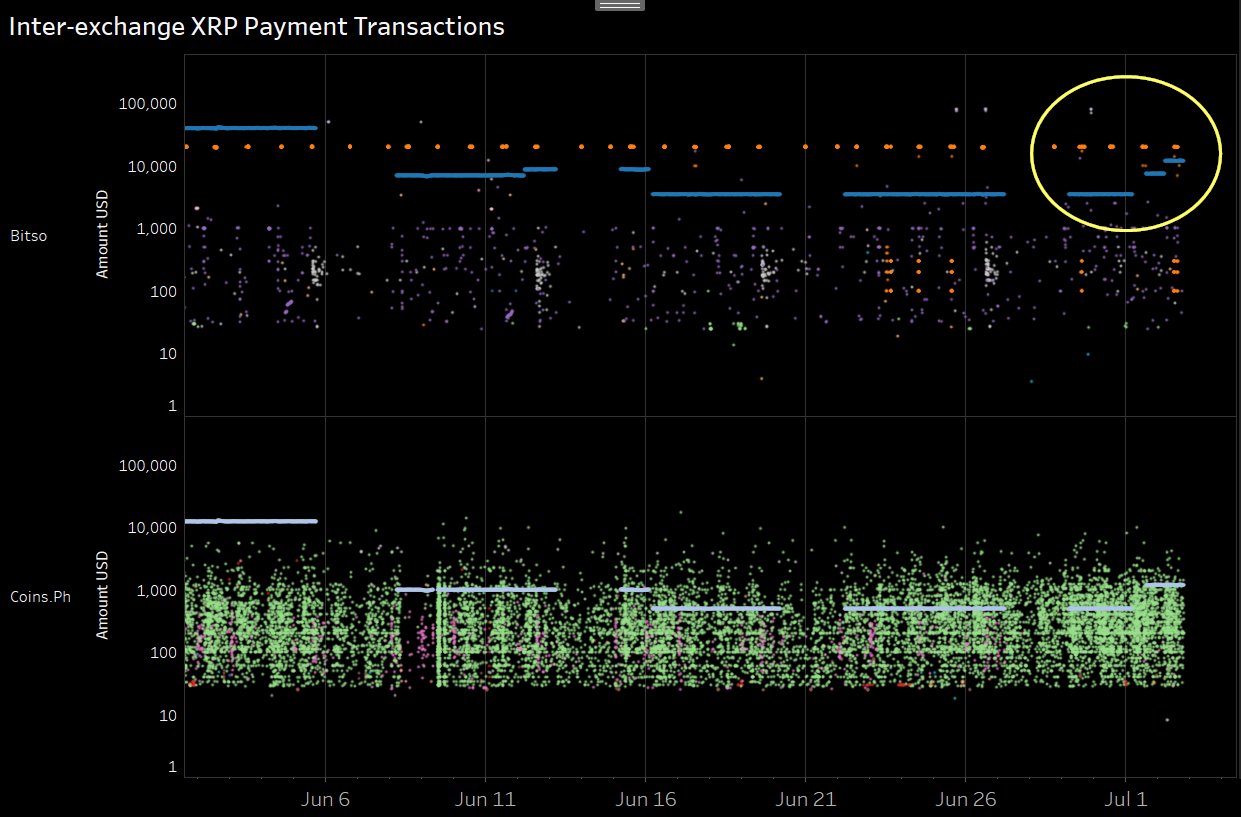 These small transactions were observed previously as well and some believe that this is evidence of tests being carried out between the two exchanges. Here, a corridor could be established between the two countries if the tests were noted to be successful and f there was an additional need to provide liquidity.

Similarly, another pattern of batched payments was observed between Australia’s BTCMarkets and Bitstamp. 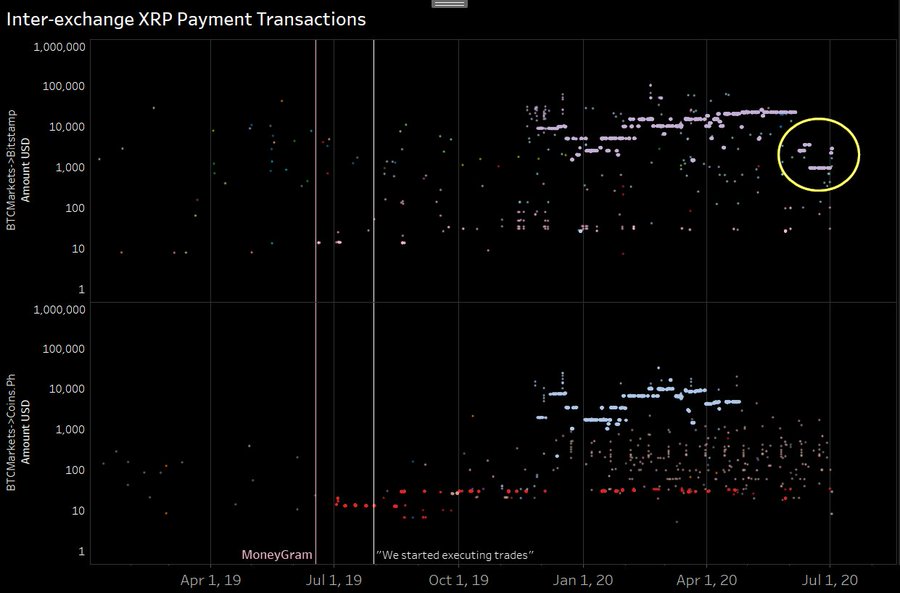 Again, this could be a sign of another corridor between Australia and Europe in the works. However, like EUR-USD, while there was enough liquidity between the countries, that did not stop the EUR-USD corridor from noting spiking volume on its charts.

Historically, Ripple has taken its time to announce the active status of any new corridor. For instance, the XRP community had to dig deep to identify activity in the GBP-PHP corridor, before eventually getting a confirmation from Azimo about using it. Thus, even if the corridors were to pass the test, the community may have to wait for a long time before an official announcement came their way.

In the meantime, the existing corridors recorded a sudden surge in volume between 1 July and 2 July. As per data provided by Utility Scan, the volume spiked from $2.5 million to $5 million on 2 July. However, this volume quickly dipped on 3 July, as the USD day volume stood at $1.94 million, at press time.

Bitcoin’s price expectation depends on how much money you have