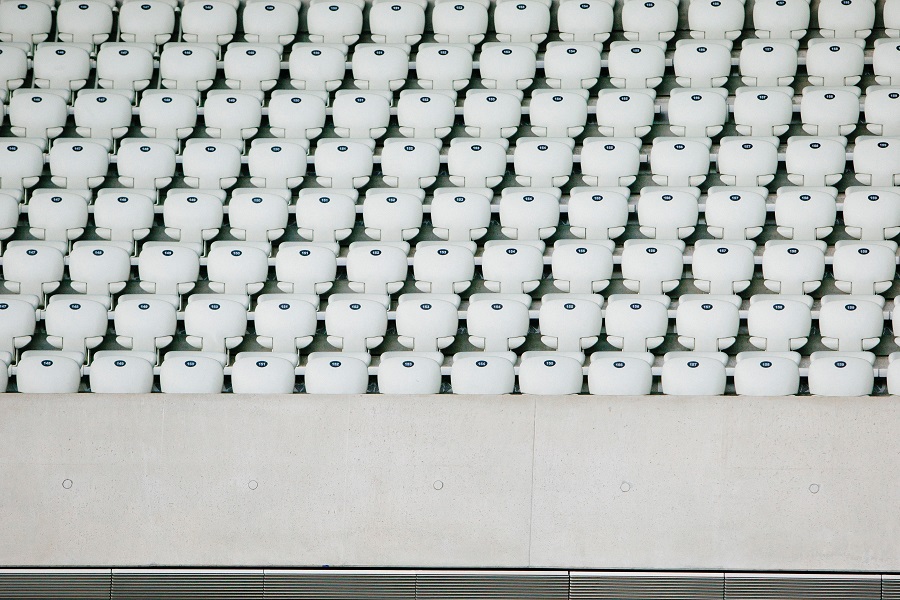 Bitcoin’s potential Head and Shoulder pattern is still underway and it will reach a conclusion today, unless the price decides to go sideways again. The price of BTC has slowly trickled down from a high of $10,950 to a current price of $10,250, by forming lower highs.

This pattern and many like it can only be considered a pattern when and if the price breaches the neckline. If not, the pattern is considered invalid. As seen above, this is a variation of an actual Head and Shoulder pattern.

There are two supports for Bitcoin in a lower timeframe, a decline to support that has been tested 4 times since the formation of the above-mentioned pattern and an almost horizontal support ranging from $10,200 to $10,300. The price is sitting at this latter support; breaching this would push the price of Bitcoin to $10,000 and $9900, which happens to be the neckline for the Head and Shoulder pattern.

If the price drops below the neckline, it would be a free fall for BTC prices to head as low as $9,300 and retest this support for the fifth time in over three months.

Adam Back, CEO and Co-founder of Blockstream, tweeted that Bitcoin dominance will undergo mean reversion, pushing it to prior highs of 90, and even higher.

While many tried to digest this, others criticized this idea. But, if what Back says does happen, then the altcoins will be officially pronounced dead. Considering the current state of crypto-Twitter, many of whom are hoping for an alt season to strike, this would be very bad news for them.