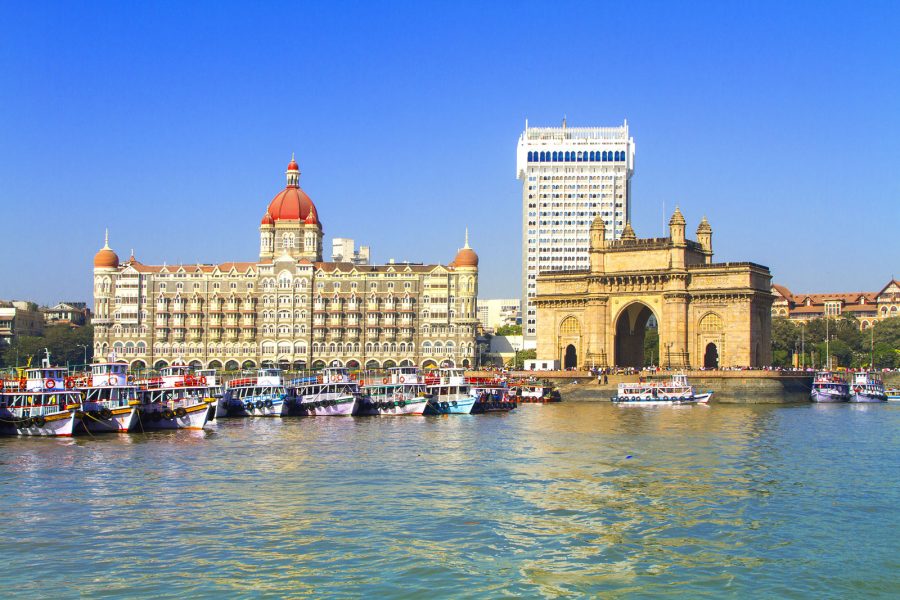 Charlie Shrem, one of the most prominent entrepreneurs in the cryptospace, recently interviewed Rajeev Chandrasekhar to get an update on India’s crypto revolution. As a Member of Parliament, Chandrasekhar started the discussion by explaining the current government’s efforts to leverage technology and remediate years of economic uncertainty. The seasoned technologist also believed,

“We (India) will have to get to a place where we are able to support innovation but also capable of regulating innovation wherever it creates problems against public interest.”

When asked about the Indian government’s position in regards to setting up a committee for regulating cryptocurrency, Chandrasekhar asked the viewers to “not worry about what goes on in the government.” He highlighted India’s democratic foundation and how innovators and entrepreneurs can approach people at power to discuss and debate the outcomes. He further added,

“I’d encourage you to reach out to me. If this (crypto) is innovation, we don’t have a problem with it. But if it does represent a certain problem, tell us how we can fix that or how you can fix that for us.”

While displaying interest in the crypto ecosystem, Chandrasekhar also touched upon the dilemma encircling “anonymity management” and “India’s unaccounted wealth.” He stressed upon the fact that allowing cryptocurrency in India would nullify the effects of de-monetization as it would enable lower traceability.

Moving toward the end of the interview, Chandrasekhar stated that the government’s immediate goal is to reduce tax evasion. He also mentioned that Narendra Modi, the Prime Minister of India, “wants to have the component of currency in the economy progressively go down and move towards digital payment solutions.”

Bitcoin’s potentially bearish Head and Shoulder pattern could have it retest $9,400 level for fourth time