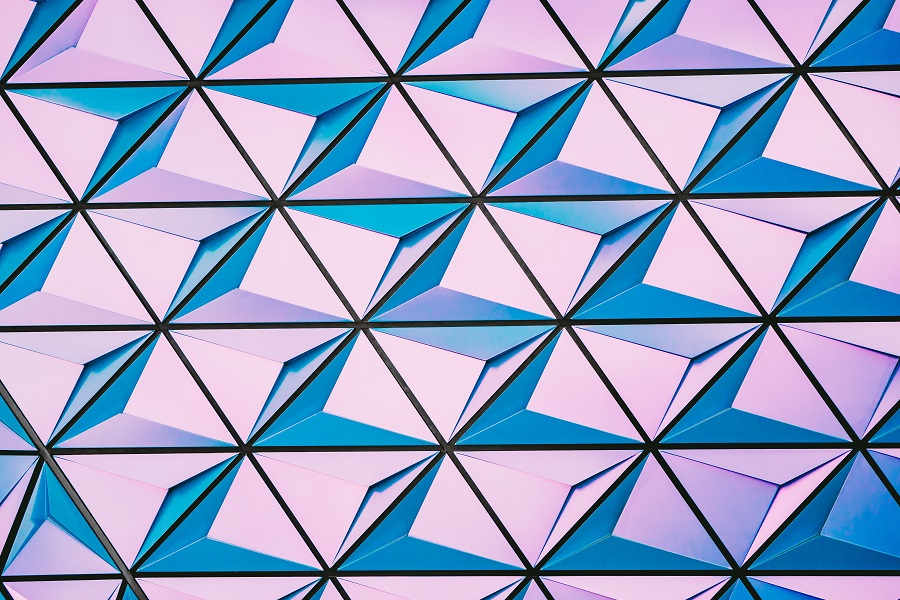 Bitcoin has been trending below $10,000 for quite a while now and most of Twitter is stressing that this will be the last time anyone will be able to buy Bitcoin at these levels. Be that as it may, Bitcoin touched $9,400 more than four times in the last 2 months or so. At press time, it hit this level and has been trending higher, slowly but surely.

As of now, Bitcoin faces two scenarios: one bullish and one bearish.

As seen above, Bitcoin’s price has been reverberating in the descending triangle pattern, tapping the $9,400 as mentioned above. This is the bearish scenario, as the price usually tends to breakout to the bottom. Supporting the above scenario is RSI, which has broken important support after almost seven months; however, RSI is still being supported by the declining support as seen above.

The price has three to four bounces, after which BTC will likely break out of the triangle, probably in the downward direction. It might hit as low as $8,100 as mentioned before.

Unlike the descending triangle, the price here has a chance to break out to an upswing. The falling wedge pattern makes better sense considering how the price is traversing a narrow path. The volume corroborates the falling prices stuck in the wedge.

Looking at RSI, it is also forming a falling wedge, further indicating a shoot up in the RSI, adding more weight to the falling wedge scenario. Opposing this is the MACD indicator, which shows that the price still has a more bearish crossover to fulfill. Either of the above-mentioned scenarios can play out; the probability of descending triangle playing out is slightly higher than the other.

On a short-term scenario, the price is traversing a parallel ascending channel, which indicates, yet another bearish scenario. The drop in the price could test the $9,400 mark for the fifth time and even go as low as $9,100. Let’s hope that the price of Bitcoin doesn’t collapse below $9,000, breaking this would bring about FOMO and FUD, causing the price to continue the downward domino effect.

Bitcoin to enjoy lower inflation rate than gold by 2021