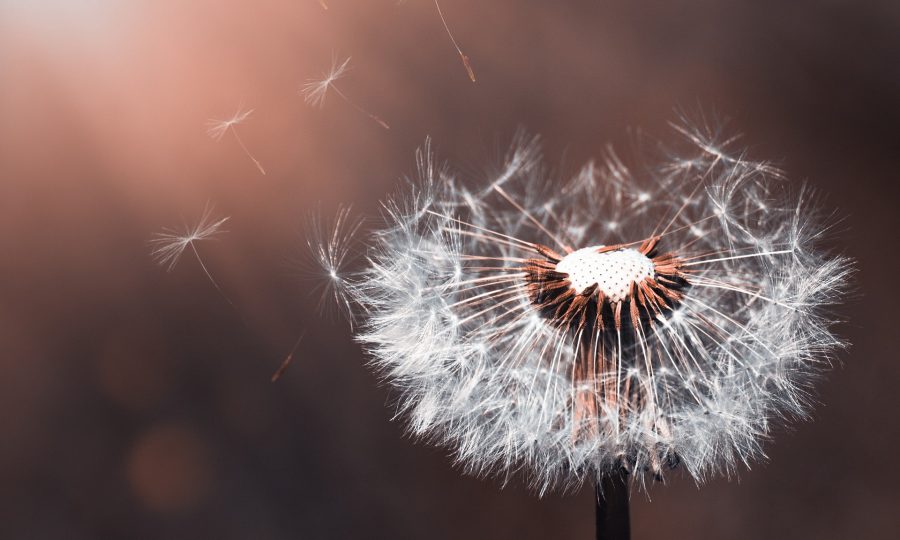 XRP’s price has witnessed substantial volatility; over the past two weeks, XRP’s price slumped on various occasions but the valuation managed to exhibit a minor hike. 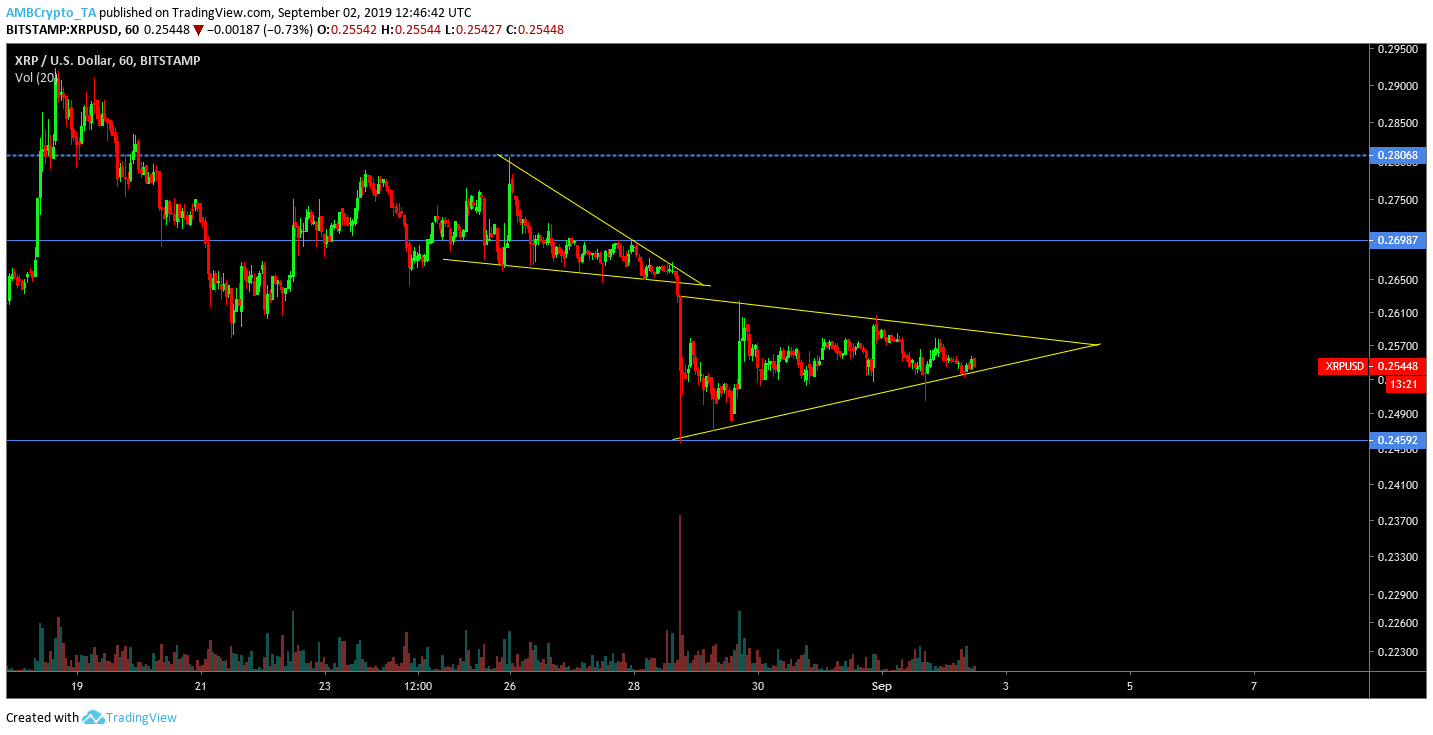 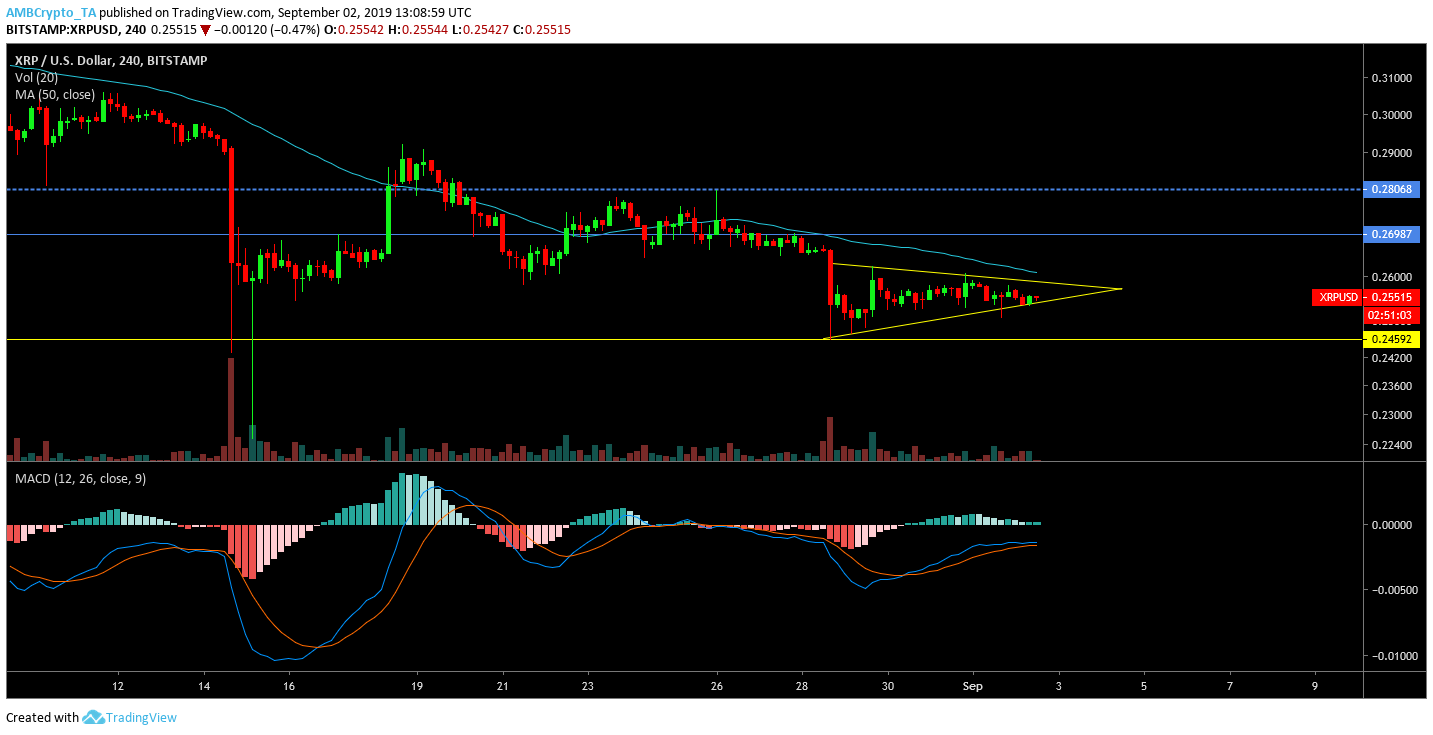 The 4-hour chart indicated the formation of a similar pattern at press time. Another breakout is on the cards for XRP and a bearish breakout could see XRP retest support at $0.2459.

However, a bullish breakout could be a welcoming sight for the third-largest asset, as it could potentially allow XRP to test the resistance at $0.269 in the next few days. The MACD indicator was bullish in nature at the time of writing, which signalled the possibility of a bullish breakout.

The formation of a symmetrical triangle in the short term chart can have potential upside for XRP’s price however, another bearish breakout could trigger another major bearish run for the asset.