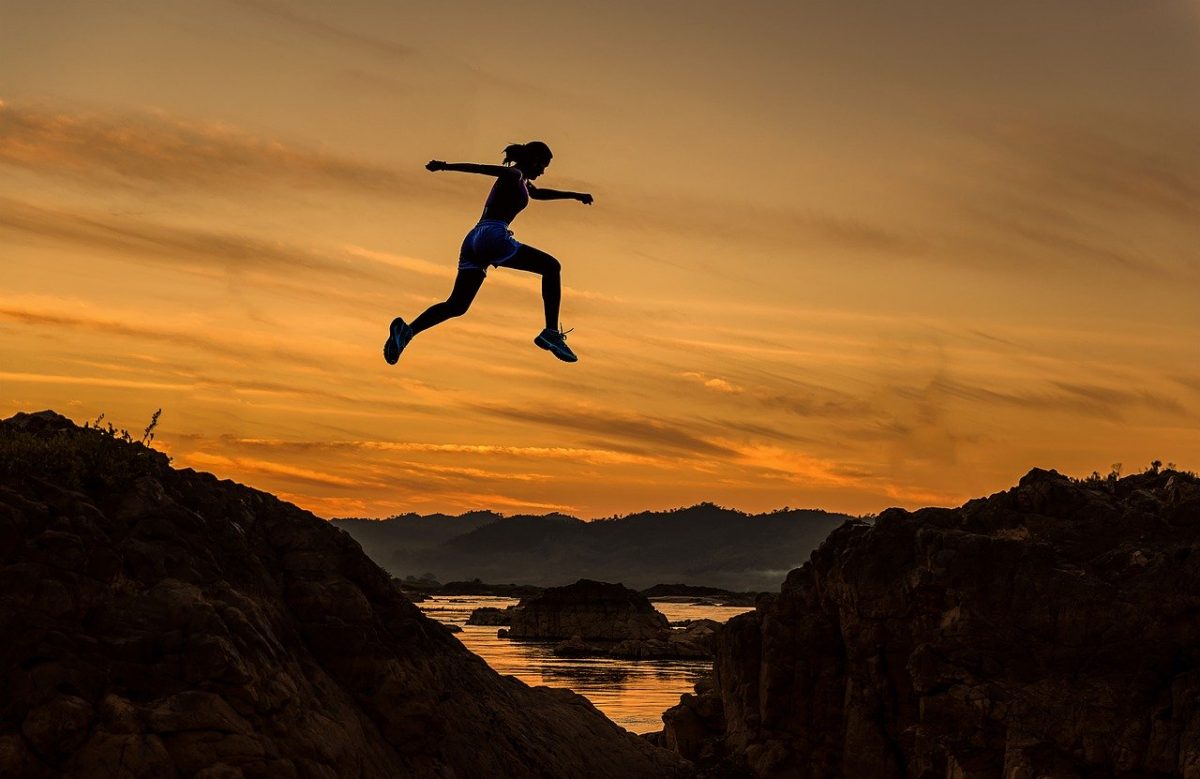 Cardano is not only ambitious, but also happens to be one of the most active blockchain projects in the crypto-space. In the latest string of developments for the ecosystem, the team ran the first successful tests of a completely decentralized Shelley network, with the blocks issued by stake pool operators, rather than genesis delegates.

“The success of this test is a significant milestone, validating the ledger and consensus implementations of the team. =The team added new annotated decoders in the Shelley ledger for blocks, block headers, and transactions. They also added stake pool relays and made the active slot coefficient a global constant rather than a protocol parameter.”

Presently, the Cardano team is beginning the phased transition to the Shelley mainnet after the successful Byron Reboot. The process of this transition will essentially be set in motion with a series of Haskell Shelley testnets, leading up to the Shelley upgrade hybrid phase.

The first phase is dubbed ‘Pioneers, and the Friends & Family.’ Talking about this ‘closed alpha’ testing phase, IOHK CEO and Co-founder Charles Hoskinson revealed that it will be launched on 11 May of this year. Besides, this is the phase that will make Shelley publicly accessible to a small circle for the first time ever.

Besides, the second phase will include ‘opening up the testnet-public phase.’ Subsequently, the third and final phase prior to mainnet deployment is that of balance check, one that will bring together the Byron and ITN transaction histories and prepare the mainnet for the Shelley era.

Meanwhile, the Switzerland-based Cardano Foundation announced the launch of Phase 2 [Rewards] of its flagship Ambassador Program. Established in 2018 in a bid to promote awareness and educate the community to drive the adoption of Cardano, currently, the program has grown to 58 ambassadors of all ages and professions from different 26 countries and territories across the world.

All these developments might not have a significant impact on its native cryptocurrency, ADA; nonetheless, there is growing positive sentiment in the ecosystem. This was evidenced by bullish momentum signals such as ‘Net Network Growth,’ a metric which indicated positive underlying health of the network, as well as ‘In The Money’ signal which suggested a positive value of 1.96%.