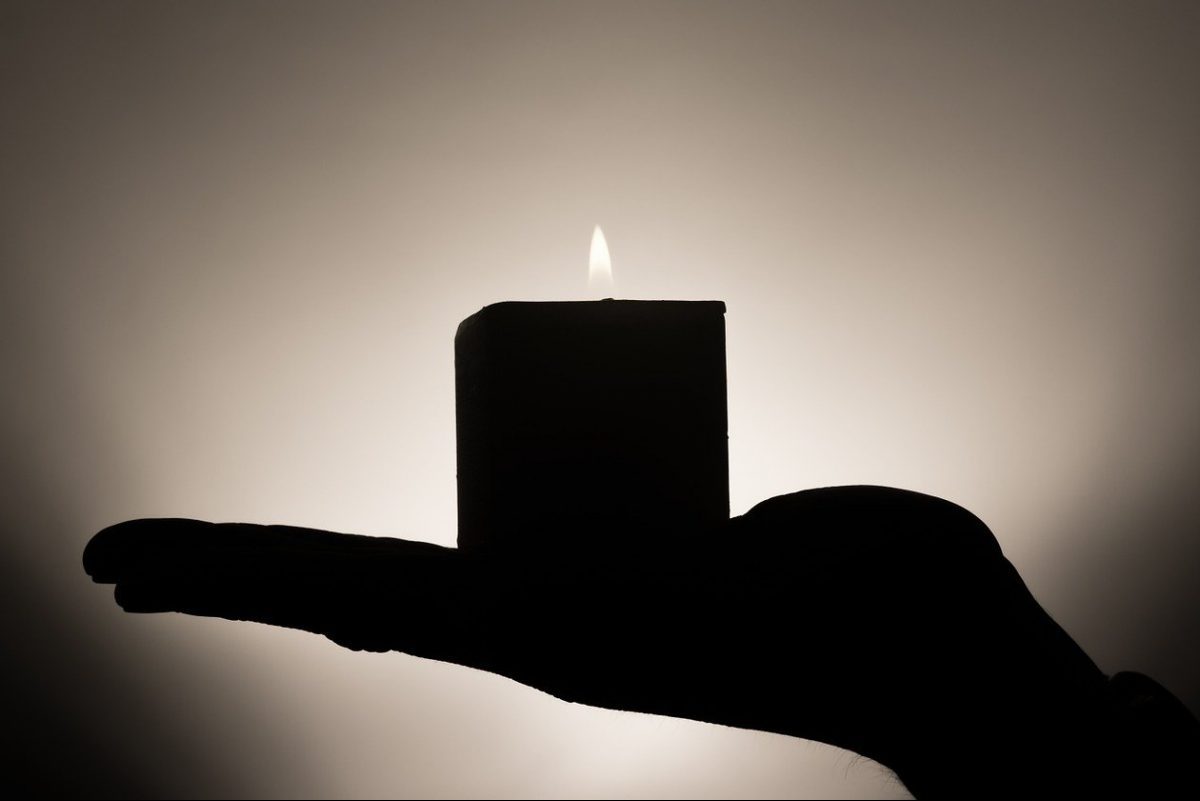 The seventh-largest cryptocurrency, Litecoin has been struggling to get hold of bullish price action as it faced rejection from the psychological level of resistance at $50. Despite a slow up upside momentum, the silver coin could finally be heading towards a recovery in the short-term.

LTC’s price candles oscillated between a descending channel pattern. On completion of this pattern, a potential bullish breakout was predicted. A positive price trend for the coin was also depicted by the placement of the daily moving averages.

Following the massive crash in the second week of March, the moving averages sustained a bearish crossover with the 50 DMA [Pink] sliding under the 100 DMA [Purple] on 1st March. The gauge between the two rose over a period of time indicating the bearish presence in the coin’s price.

This trend, however, noted a reversal at the beginning of May following which the 50 DMA continued to climb in an upward direction and the 100 DMA falling below while resisting the LTC price candles. Subsequently, the gauge lowered. The above chart depicted a potential bullish crossover by the two daily moving averages in the near-term.

Further validating the bullish presence was MACD which was above the signal line, thus indicating a bullish phase for the coin in the near future.

In case of a bullish breakout, a trend that is supported by the diverging moving averages, descending channel pattern as well as the MACD indicator, the coin could breach immediate resistances at $46.16 as depicted by the VPVR indicator as an area of high trading activity. If the trend persists and the bulls reign, the coin could subsequently breach $48.54 and $51.22 levels.

A bearish breakout is highly unlikely as the coin firmly held support at $42.57, $40.18 respectively.

Litecoin has closely mimicked the price action of the king coin, something that has been evidenced by a high correlation coefficient of 0.86. While Bitcoin’s slump has managed to drive Litecoin’s price deeper into the bearish realm, its upswings have also been a boon for the silver crypto. Another Bitcoin-induced price surge could potentially catapult LTC’s price action on the positive side.

The above charts indicated a bullish revival for the coin following which LTC’s value could climb all the way to $46.16. If it gains necessary momentum, it could also breach $48.54 and $51.22 resistance points while the support levels stood firm at $42.57, and $40.18.