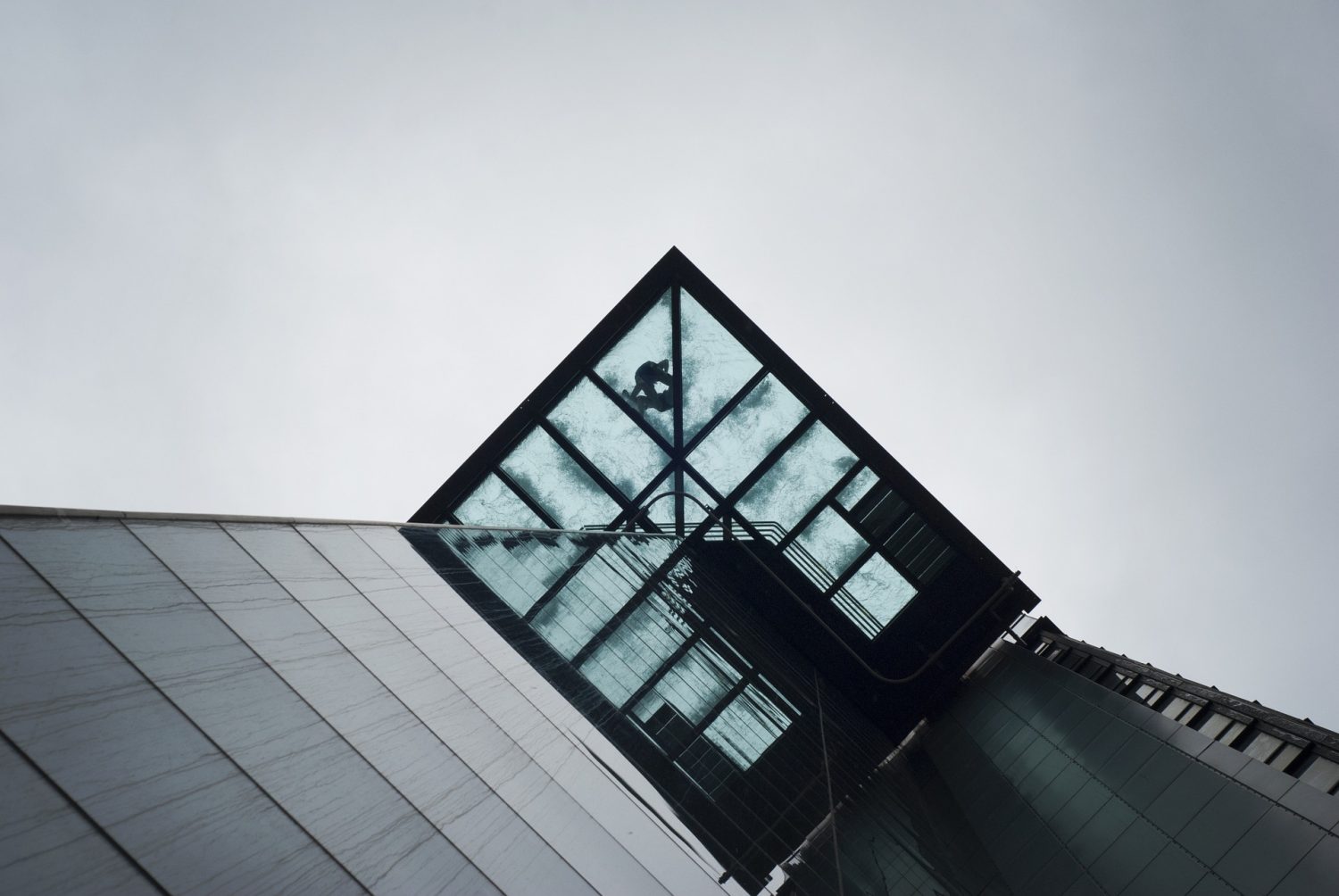 After the last halving on 9 July 2016, Bitcoin peaked by 2,875% towards the end of 2017 and since then, people have been speculating about its next peak, especially in light of its upcoming halving.

The Stock-to-Flow model by PlanB has been one of the most popular predictions based around the halving event, and over the past year, it has received its fair share of applause and criticism. In this article, we will analyze the bullish and bearish turnarounds for the Stock-of-Model after Bitcoin‘s inevitable reduction. 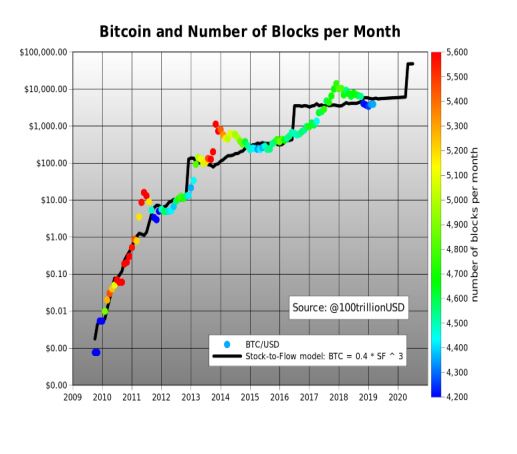 The main advantage of Stock-to-Flow is its accurate projection historically with respect to Bitcoin’s price. However, its main argument has been the correlation between price increase and supply. Based on the scarcity of Bitcoin’s supply over a period of 4 years, the stock is the total outstanding inventory and the flow is the amount of newly mined supply entering the market each year.

Presently, Bitcoin has the highest S2F of 66. Now, since Bitcoin shares strong analogies with Gold and Bitcoin’s issuance is a near-absolute certainty, PlanB explained that it is inevitable that Bitcoin would be valued above $10o,000 between 2022 and 2025, according to his calculations. Therefore, the co-integration of price and S2F suggested that in the long-term, they will not deviate significantly.

So many believe that after the halving, the Stock-to-Flow model will stand true to Bitcoin’s characteristics as a scarce asset, with BTC remaining in cohesion with the predicted model.

Now, industry critics call out the S2F model and believe that its main argument also has a major drawback. That fact that it is only assumed as a scarce asset, is not fundamentally correct. Messari’s recent report stated,

“S2F proponents need to provide underlying reasons for why such a causal relationship would exist. Pointing out historical correlation between bitcoin’s price and its S2F is not enough.”

Another fundamental limitation is the exclusion of volatility.

Now, gold’s scarcity, predictable flow, and global liquidity have made it a relatively stable asset or store-of-value, when compared to fiat currencies, which are prone to effects of inflation and eventual devaluation.

Now, Bitcoin’s volatility is supposed to do down with time, but it needs to be included in the assessment of Bitcoin in the S2F model. However, BTC‘s volatility has been notoriously turbulent and hence, if the volatility is predictable to a certain extent, the S2F model would become reliable.

Additionally, the Bitcoin halving accounts for a great number of variables that range from the present Black Swan event on a global economic scale to other rational factors. These factors also impact Bitcoin’s valuation, with halving also a part of Bitcoin’s pre-fixed supply reduction.

Now that the lines are drawn between both arguments, frankly, it will probably take another 2 years to attain more clarity. However, it is important to understand that the impending halving may trigger a major leap for Bitcoin in the global financial market.

Are crypto-regulations alone enough to safeguard your Bitcoins against an exchange hack?