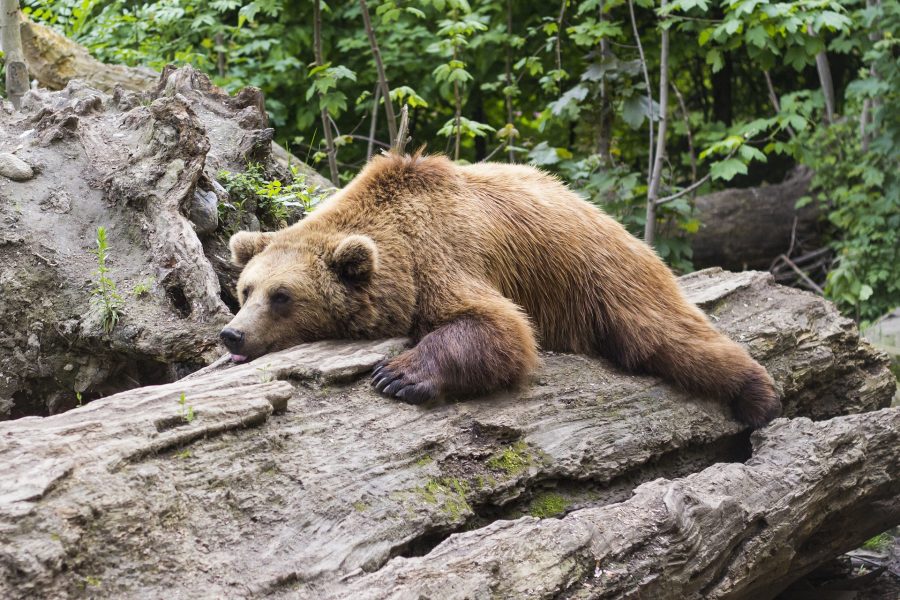 The price volatility and movement recorded by Bitcoin over 2019 has been tremendous. Over the first half of the year, the world’s largest digital asset scaled by over 220 percent. Soon after, however, it registered a decline of close to 55 percent towards the latter part of the year.

With the end of 2019 and Bitcoin’s third halving in May 2020 fast approaching, many in the community have speculated that Bitcoin would undergo another bullish phase following the event.

Considering the price volatility in 2019, many people believe that the sum of Bitcoin distributed and moved among various exchanges and traders has been a key factor for the coin’s rapid price fluctuation. However, that may not be the case.

According to Rhythmtrader, over the course of 2019, around 11,580,000 Bitcoins were completely dormant, without any registered movement. Despite such inactivity, Bitcoin recorded a bullish phase between April and June, a period during which the king coin hit its yearly high of $13,800. All of these coins were neither sold nor traded in the market.

According to the aforementioned data, such HODLing behavior demonstrated Bitcoin’s long-term appeal to its investors as people were not persuaded to cash out or trade during short-term bullish spells.

In response, Mati Greenspan, Founder of Quantum Economics and reputed crypto-analyst, indicated that considering the aforementioned data, an estimated 6.8 million BTC would have been used for transactions between traders over the past 12 months.

According to Greenspan, such a situation only solidifies Bitcoin’s growing value, one created by a sense of scarcity.

The scarcity value of Bitcoin has been raised repeatedly in the past by anonymous crypto-analyst PlanB, with the analyst recently claiming that the upcoming halving of Bitcoin would increase of cost of producing 1 Bitcoin, while indirectly improving the scarcity of Bitcoin.

Additionally, PlanB also suggested that despite the apparent bearish claims, the run-up to the BTC halving has not been bearish. He stated,

“IMO the run-up is not bearish at all, we are close to the S2F model value, like last 2 halvings. The only thing that surprises me is why we don’t see front running.”

Cardano’s price could face resistance at $0.039 despite falling wedge pattern