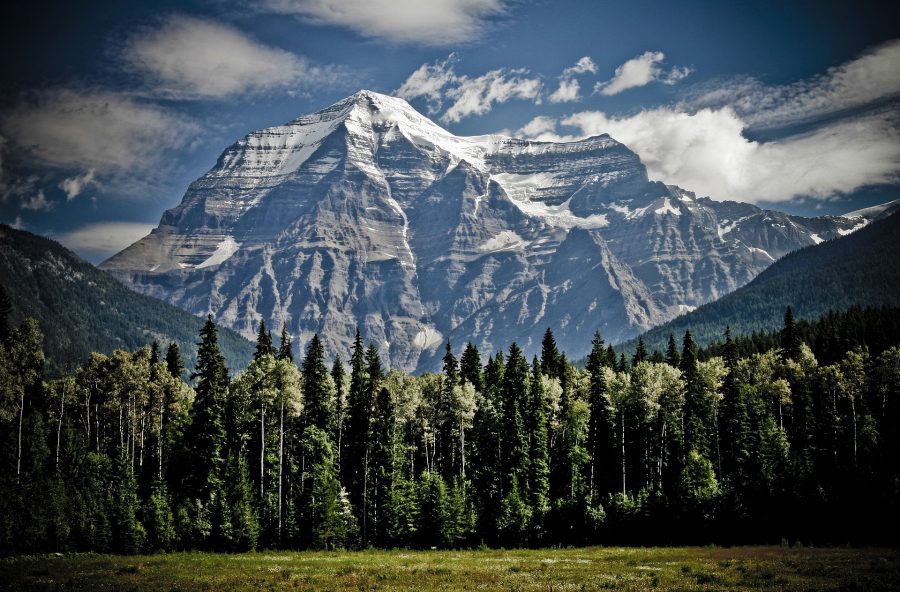 As 2019 nears its end, crypto proponents in the digital asset industry are already vocal about their speculation on Bitcoin’s price in 2020.

Over the past twelve months, Bitcoin registered a year-to-date high at $13,800 on 26th June but the ongoing market corrections caused the valuation to slump by 50 percent.

The price swing dampened the mood of certain optimists in the community, who pinned their hopes on Bitcoin staying above $10,000 before the start of 2020. Despite, the disappointing turnaround, the bottom-line has still been positive for Bitcoin as it was up by over 50 percent at press time.

Now, Pierre Rochard, a well-known Bitcoin advocate, has already conveyed a broad range, that would dictate Bitcoin’s price in the upcoming year. 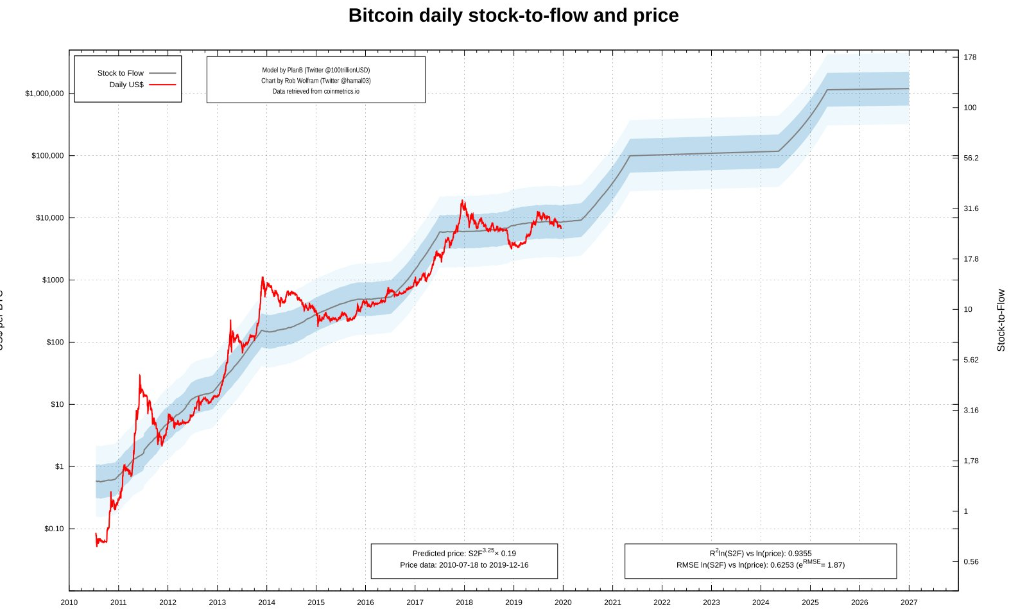 Rochard drew out his prediction based on the Stock-to-Flow model and indicated that Bitcoin would end 2020 somewhere between the range of $10,000 to $100,000. The stock-to-flow ratio is used to measure the scarcity of an asset and its ascending valuation over time. Bitcoin’s S2F ratio has improved drastically with respect to Gold irrespective of having a shorter life span.

PlanB, the anonymous creator of the S2F model, opined in the past that Bitcoin’s valuation had remained fairly close to the predicted model and he believed that there is possibility BTC would undergo a rapid spike after the imminent halving.

The jury was split with regard to that.

With the current downturn of the market, many proponents believed that Bitcoin’s halving in May 2020 may not entertain a seismic shift in BTC price. Jason A. Williams, Co-founder, and Partner at Morgan Creek Digital believed that the approaching halving would be inconsequential for BTC’s valuation, terming it as a “non-event”.

A similar bearish opinion was echoed by Alex Kruger, as well.

“$BTC 6400 was the first key level below and got strongly defended. This is a bear market though. Contrary to what cheerleaders want people to believe, the halving is not supposed to make longs rich. I bet cheerleaders making predictions do not even know what econometrics means.”

At press time, Bitcoin’s price was back above $7000 after breaching key supports on 18th December, registering a drop down to $6500.