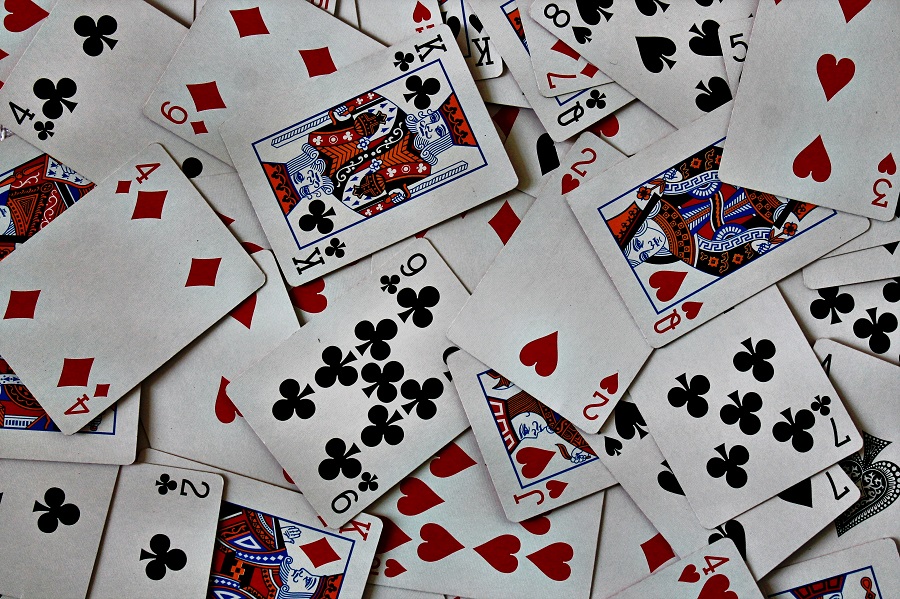 Bitcoin’s price since the start of 2020 seems to be supported by the bulls. This is a crucial development, especially after the traumatic year that was 2018 and the letdown of 2019. However, 2020 is seeing cryptocurrencies turning a page as Bitcoin’s RoI is at 39%. Even with such a bright future ahead of Bitcoin, its rally hinges on an important level, and failure to breach this level could push Bitcoin lower.

The price on the weekly chart looks quite bullish, especially since it crossed the 21 WMA. Bitcoin is up by 23% since the breach of this important level. Further, Bitcoin has also breached the 0.618 Fibonacci level for BTC, thus creating space for it to surge up to the next level at $11,577 aka the 0.786 Fibonacci level. The problem for Bitcoin is the resistance at $10,498, which is where Bitcoin hit a ceiling after its first rally.

Hence, the future of Bitcoin hangs in the balance as it needs to breach this resistance level. Failure to do so will push the price to the immediately available resistance support, the Fibonacci level of 0.618 aka $9,770. 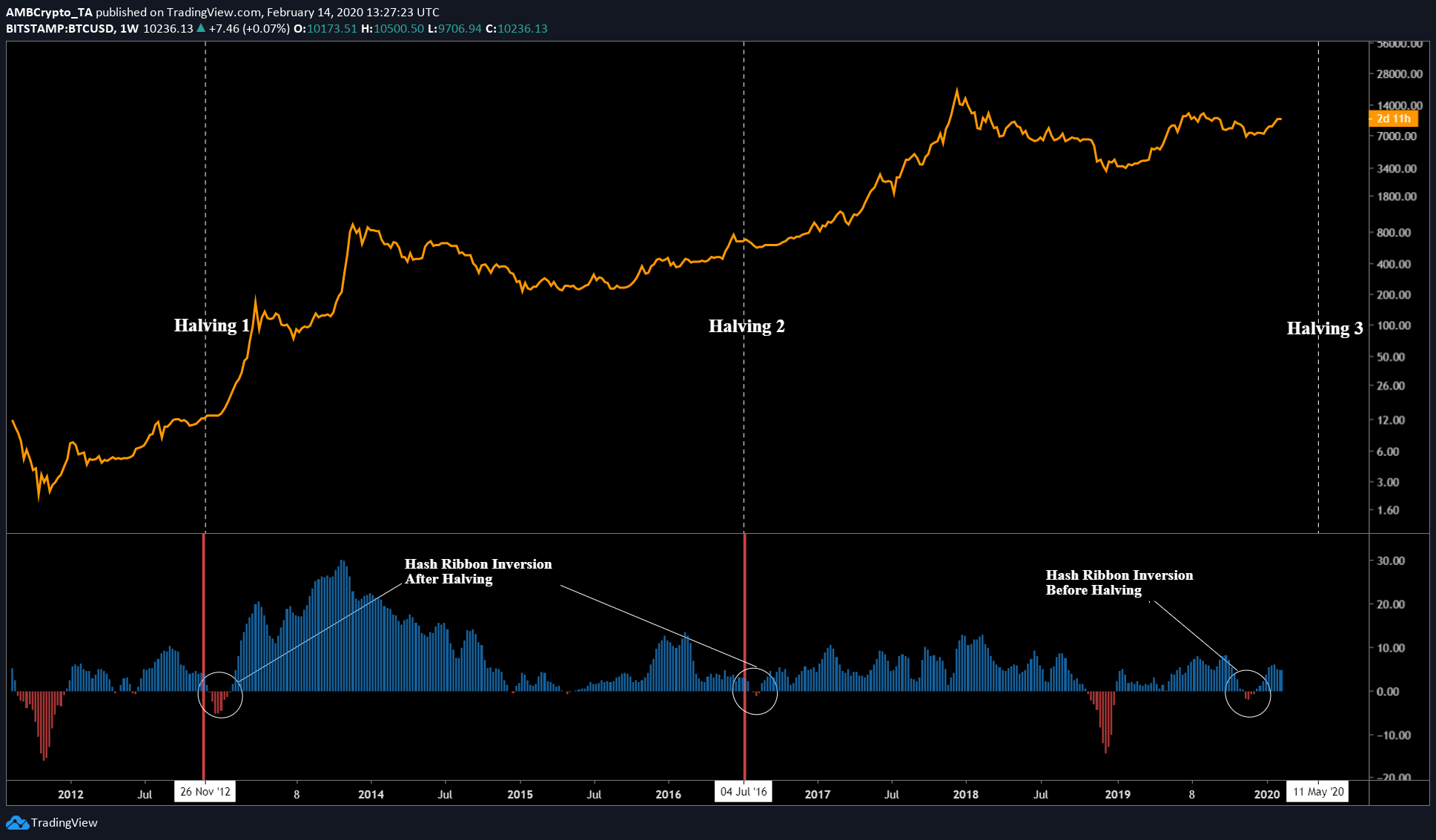 Bitcoin is set to undergo its 3rd halving in the immediate future, a development that will induce negative supply shock with constant demand. This will invariably push the price of BTC higher. As seen in the chart above, the hash ribbons are back above the zero-line, indicating that BTC’s are once again profitable. This makes sense as the price has surged above $10,000, which is an important psychological level.