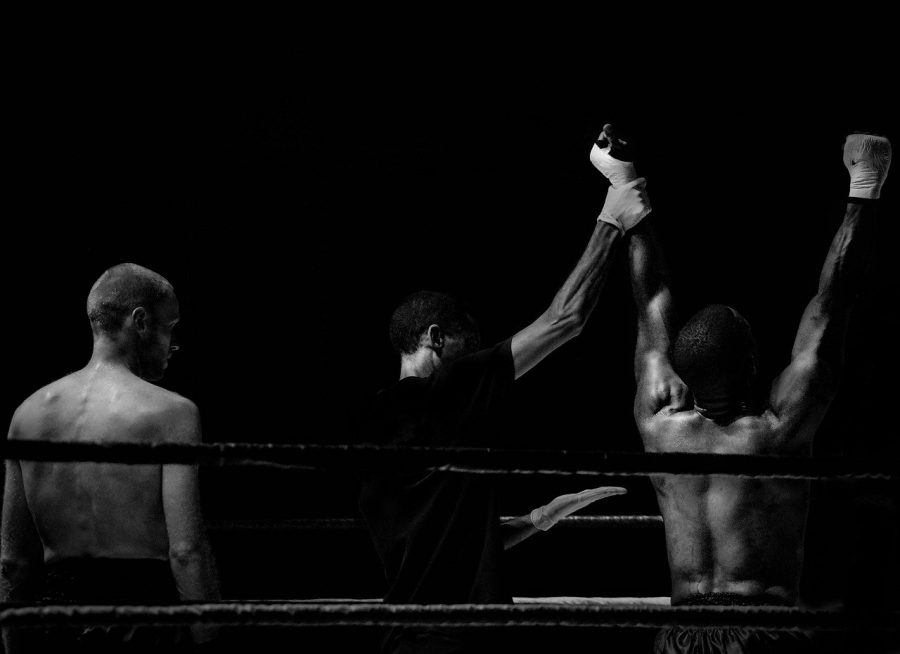 Bitcoin advocate Andreas Antonopoulos was recently interviewed by Nugget’s News to discuss the flaws in the existing financial ecosystem, as well as to share Antonopoulos’s views on how the Bitcoin ecosystem intends to fix these flaws. According to the proponent, one of the foundational issues with the monetary system is the need to monitor every single transaction. He argued that the creation of fundamental levels of power “corrupts the government itself.” He added,

Additionally, Antonopoulos highlighted that “the degree of centralization in mining has already started changing,” owing to the influx of new players and hardware manufacturers. Addressing the impact of blockchain halving on miners, the entrepreneur cited Litecoin as an example to explain how the hashrate will return to normalcy within four weeks of the halving. Moreover, the mining hardware, unlike the traditional offerings, lasts over two years, which in combination with cheaper sources of energy will prove profitable for the miners in the long run.

Antonopoulos added that the idea of open competition in open markets terrifies financial services as they are “accustomed to working in this strictly controlled regulatory environments,” which lacks true competition. He connected this idea with the ongoing DeFi revolution that he believes is going to help build the next generation system that is “more effectively tied to people’s actual needs.”

Antonopoulos concluded the interview by stating that cryptocurrency’s adoption will be heavily dependent on the need of the users, primarily owing to factors such as financial crises and hyperinflation.

Trade-mate.io allows its users to amplify their revenue with the best exchanges in the business