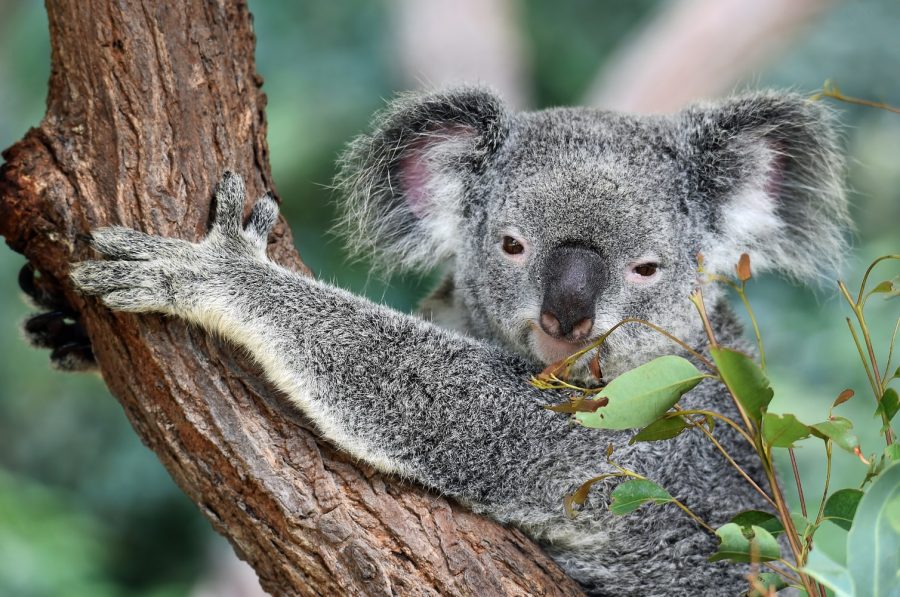 Malta-based cryptocurrency exchange Binance is at the head of an array of developments in its ecosystem. Despite several upgrades to the platform itself, however, the Changpeng Zhao-led exchange is keen on global expansion too. Speaking to a news portal, CZ, CEO of the world’s largest cryptocurrency exchange by market volume, revealed that the platform is yearning to roll out a division of the exchange in Australia.

Australian citizens already have Binance Lite in the country. However, it is operated by InvestbyBit Pvt. Ltd. Additionally, the Binance Lite FAQ page highlights that the platform isn’t an exchange, but a cash-to-Bitcoin brokerage service. The platform asserts that it doesn’t act as a storage medium for users with cryptocurrencies as the platform merely sends coins to nominated wallet addresses. While clarifying that Binance Lite and the imminent project are two different entities, CZ said,

“It’s not quite the same. We are looking at different options to turn on Binance Australia.”

Further, CZ revealed that the platform might see the light of the day sometime next year. He added,

“It may not be this year so hopefully early next year sometime we will turn it on.”

Binance’s global expansion plans are not limited to the land down under, however. A few months ago, following increasing regulatory pressure, the Malta-based exchange rolled out a U.S-exclusive arm for American citizens. A few days ago, Binance stepped into Turkey with a Turkish lira fiat gateway. In fact just today, Binance entered the Indian market by acquiring Indian cryptocurrency exchange, WazirX. This comes on the heels of Binance launching a fiat gateway in Africa as well.

Additionally, while speaking at the Binance Super Meetup, CZ hinted that the platform intends to integrate about 180 fiat currencies onto its platform.

Bitcoin’s hashrate will return to normalcy after halving: Antonopoulos