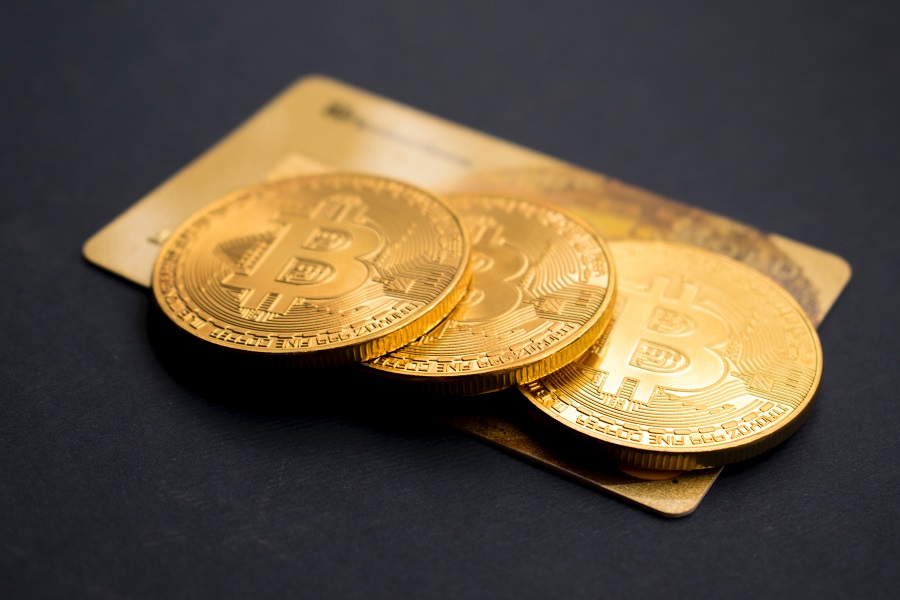 The upcoming Bitcoin halving set to happen sometime in May 2020, has been anticipated by many in the crypto community. Contributors and researchers have jumped into the discussion and made their comments on how the price fluctuations and the performance of the coin after the halving could play out.

Looking back,Litecoin‘s halving in August 2019 resulted in a significant change in the coin’s price, market cap, and the hash rate. Crypto investors and enthusiasts had predicted back then that Litecoin’s halving would actually give some insights into Bitcoin’s halving slated in spring 2020.

“With Litecoin last year, we saw the price go up quite a bit before the halving but dropped post the halving. That’s how it is. People were buying because they thought the price would go up and after the halving happened, they just sell… We’ll see what happens with bitcoin… I think Bitcoin will follow the same pattern. But you never know what might happen.”

Well, if we look at it, Bitcoin’s price has been constantly fluctuating from the past couple of weeks but Lee, however, stated that Bitcoin’s price was indeed recovering. At the time of writing, Bitcoin was trading at $8,650.

Further commenting on all the hype that is usually built up around halving, Lee stated that irrespective of how things might turn out post Bitcoin halving, there would be a lot of price action in 2020.