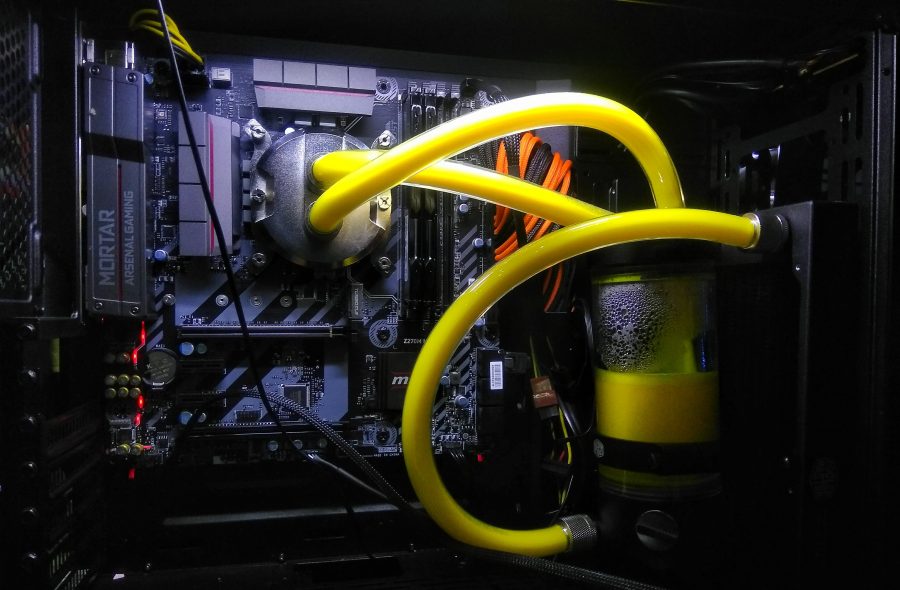 During the last couple of weeks, Bitcoin has undergone some considerable change to its otherwise constant metrics. Take, for example, the Bitcoin hash rate, which has declined after reaching a new all-time high very recently; the dominance, which had stayed near the 70% has now dropped very closer to the 60% zone. All of these factors play a very decisive role in the 3rd halving.

As for the mining pools, f2pool has the highest BTC block reward earning among the known members.

A lot of reshuffling in the $BTC mining game since July 2019 and as we approach the halving.

Particularly, it seems that since Jan 2020, we have new pools in the lead (in terms of USD revenue), in .@officialpoolin and .@f2pool_official. pic.twitter.com/gbCWc57t1p

The hash rate will play an important role in how the price will react to the halving. As seen in the image below, Bitcoin’s price follows changes in the hash rate [in this case]. The collapse in hash rate during the November 2018 hard fork caused a dip in the price of BTC from $6,000 to $3,000-level. This can be seen in the hash ribbon indicator which goes under the zero-line. 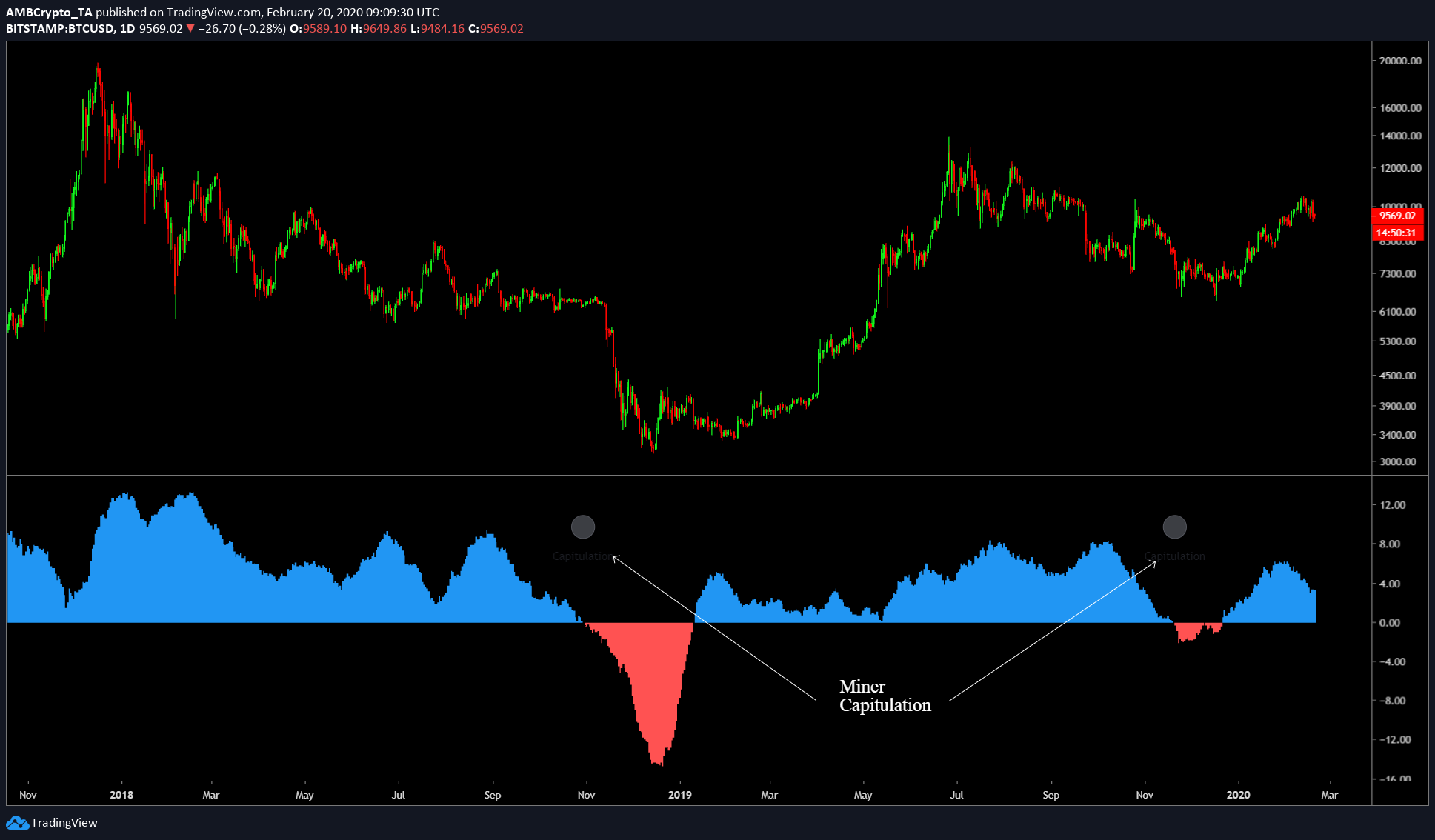 The collapse in hash ribbons below the zero-line indicates miner capitulation. A sharp sell-off of the mined Bitcoins from the miners aka the first spend can negatively affect the price of Bitcoin. An instance of this was seen in late November and December.

With Bitcoin’s 3rd halving just around the corner, all these factors will play a crucial role. Especially while the community argues if the halving is priced in or not.