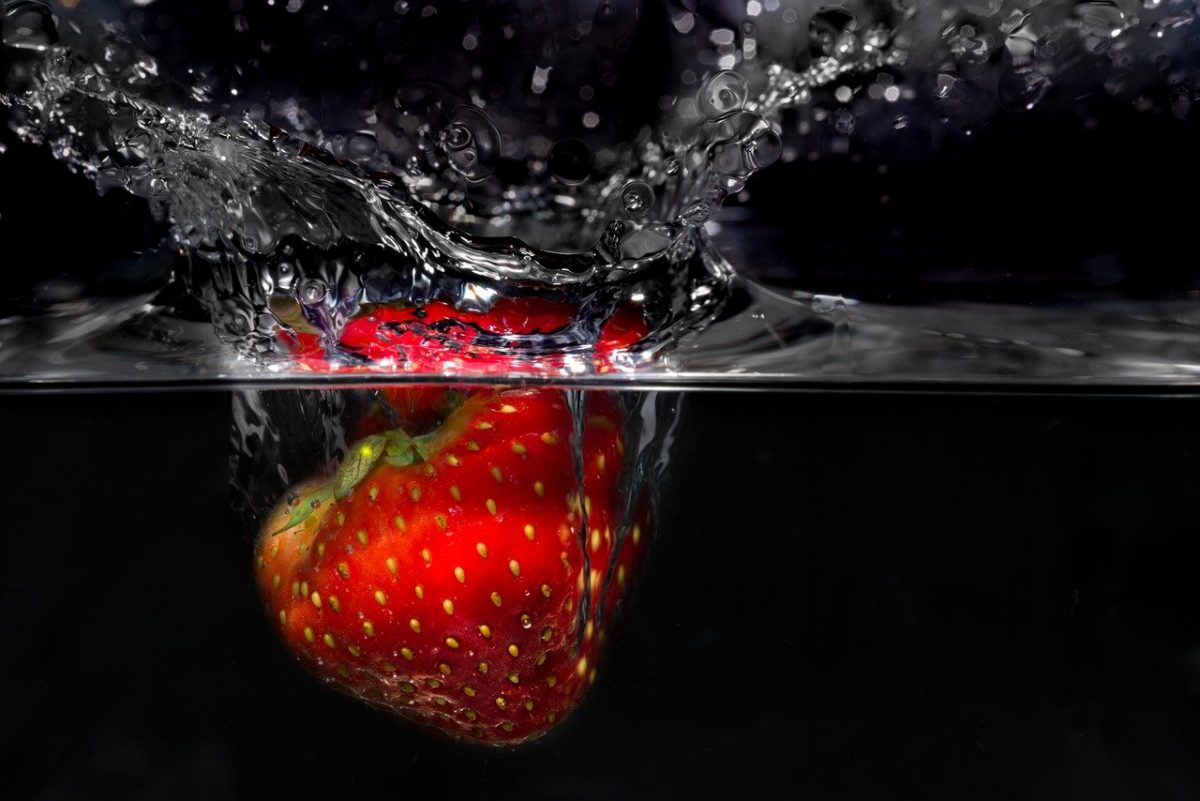 10 weeks have passed since Bitcoin’s brutal market crash in March, an event following which, the world’s largest cryptocurrency went on a steady run that saw it near the psychological level of $10,000. However, several pullbacks and corrections later, it is now consolidating below $9,000. However, Bitcoin’s recovery might come to a halt soon as the positive sentiment that has been in the community has seemingly started to diminish.

According to the crypto-analytics platform Santiment Research’s Volume Consumed chart for Twitter followers, the positive/negative ratio of comments related to the cryptocurrency was found to be negative after a very long time. According to Santiment’s tracking site, for the first time since 13 April, the platform’s Sentiment Volume Consumed chart for the social media platform pictured a negative trend.

“This ends a 40+ day streak of the crypto community on this platform holding a majority positive regard toward the #1 market cap coin. Generally, the most prominent buy opportunities occur when crowd sentiment is in the negative, so plan accordingly, particularly if it reaches a level around -0.5.”

Notably, the crypto-community’s sentiment on Twitter dropping corresponded closely with Bitcoin’s own price action. This might imply that Bitcoin has topped out, with investors not very positive about its short-term price prospects.

This could, however, be a positive sign for those wanting to accumulate more coins, according to a Santiment, with the platform noting that a drop of the metric to 0.5 would be a buying opportunity and hence, meet a critical support.

A bearish outlook was not just limited to the Twitter community, however. Even in the derivatives market, this sentiment could be observed. Despite the fact that BTC Futures‘ aggregated Open Interest noted an increase, rising above $3 billion at the time of writing, the aggregated volume was, however, below $20 billion, after a brief upswing.

Additionally, IntoTheBlock’s on-chain market indicators all pointed towards a bearish price movement. The Net Network Growth momentum signal which depicted the true growth of the underlying network was bearish. Also, Glassnode’s GNI index, which essentially determines the overall state of the Bitcoin network, also took a plunge after it fell by 18% or 13 points week-on-week, to a value of 60 points.

GNI took metrics such as network health, sentiment, and liquidity into consideration to measure the strength of the coin’s fundamentals. The GNI was driven lower as all three measurements dropped by 8-20 points.

Bitcoin prepares for even more hodling