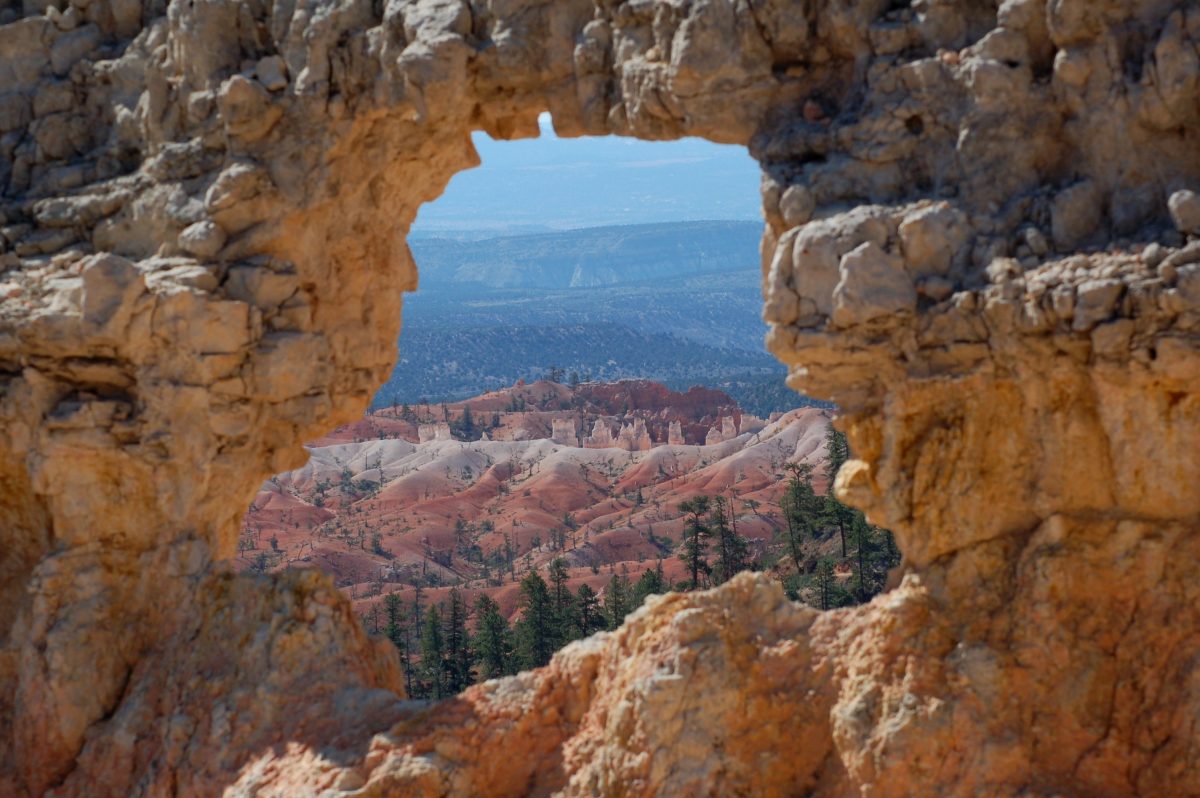 Bitcoin has been the top dog in the cryptocurrency market for years, and will likely continue to be the top dog in the future, but that does not mean the altcoins won’t end up in a tussle. Just this past month, there has been a major change in the pecking order, with XRP, the long-hailed banking-centric digital currency, losing its third spot on the coin rankings to the world’s largest stablecoin, Tether.

Other altcoins like Tron and Dogecoin have seen similar gaps being filled, more so in their own charts, and not on the coin ladder, however.

The now fourth-largest cryptocurrency in the market has been widening its own trading upward channel, with bullish movement cooling off over the past few days. XRP, since reaching a high of $0.22, on 29 April has been sloping downwards, opening up the channel to a possible fallout.

However, with the reversal, the trading time price of $0.19 was kissing the bottom of the channel, verging on a break below. The Bollinger Bands for the altcoin were closing in, indicating decreasing volatility, while the average line was above the coin’s price.

XRP’s trading volume vis-a-vis Tether is a growing concern for the Ripple-spearheaded cryptocurrency. Tether, currently, has the highest 24-hour trading volume of all cryptos [including Bitcoin], amassing $31 million today, compared to XRP’s 24-hour volume of $1.5 billion. Given that USDT being used as a base stablecoin trading pair, and the current situation limiting banking finance, Tether has a leg up on XRP.

The long-hailed competitor to Ethereum in the Decentralised Applications [DApps] field, Tron has now slipped to the 17th spot on the coin ladder, amassing a market capitalization of less than $1 billion. With TRX trading at $0.014, a drop in price could mean an exit from its two-month-old upward channel.

Since bottoming out from the support of $0.008, the altcoin has managed to double its price, breaking the resistance at $0.012 and reaching a high of $0.016. However, since then, TRX has shaved 12.5 percent off its price. The MACD for the altcoin was pointing to a bearish spree as the MACD line had overtaken the Signal line and was heading for 0.

Justin Sun, Tron’s CEO and its most ardent supporter, pleased the Bitcoin crowd recently by tweeting out “Craig Wright is a fraud.” Craig Wright, as one would remember, proclaimed himself to be the creator of Bitcoin, Satoshi Nakamoto, despite the fact that evidence suggests otherwise.

Craig Wright is a fraud.

Despite Elon Musk preaching Bitcoin to J.K Rowling, we all know, in our heart and soul, he has eyes only for one cryptocurrency – Dogecoin. The 31st ranked crypto in the market has been trading, in the past few weeks at least, stronger than the aforementioned alts, surging higher than its 12 March levels.

Dogecoin might be far-off from the top-10 coins, but its legacy as a meme-crypto and Elon Musk’s favorite allow it to ride into trading platforms. For instance Robinhood, the crypto-trading app which just received $280 million in a Series F funding, listed Dogecoin with other top cryptos like Bitcoin, Ethereum, Bitcoin Cash, Litecoin and Ethereum Classic.