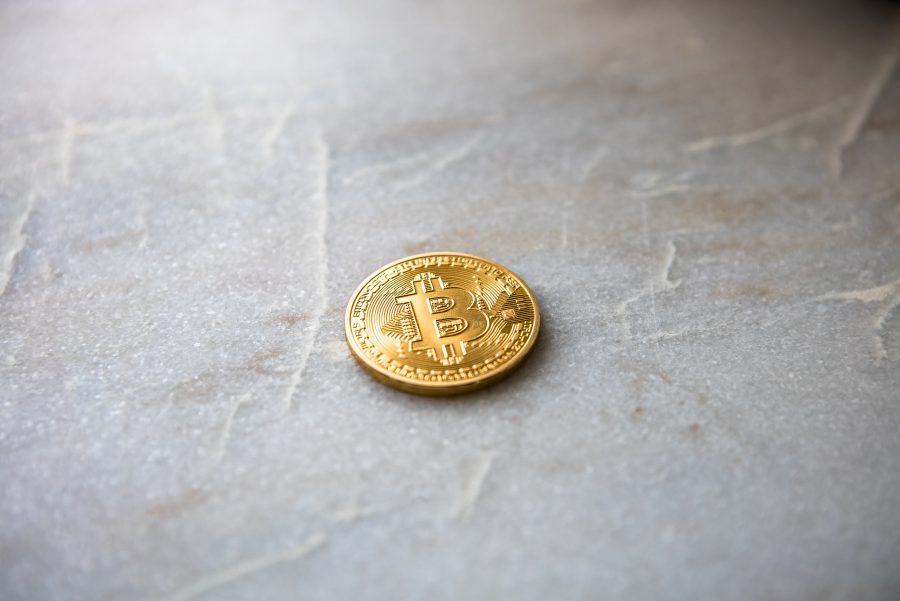 The last 24 hours for Bitcoin were not part of the script traders had in mind, especially with the halving event coming up in over a month’s time. Bitcoin’s price has dropped by a whopping 47 percent since 12 March, with the price sinking close to $3800 on the infamous Friday the 13th. However, at press time, the price had recovered to a certain degree and continued to trade at around $5400.

The price movement of Bitcoin during the course of the last 24 hours also indicated a significant rise in volatility. According to data from Skew, the 3-months BTC ATM Implied Volatility showed significant variance due to the rapid fluctuation in price. The volatility rose from 66 percent to around 121 percent. 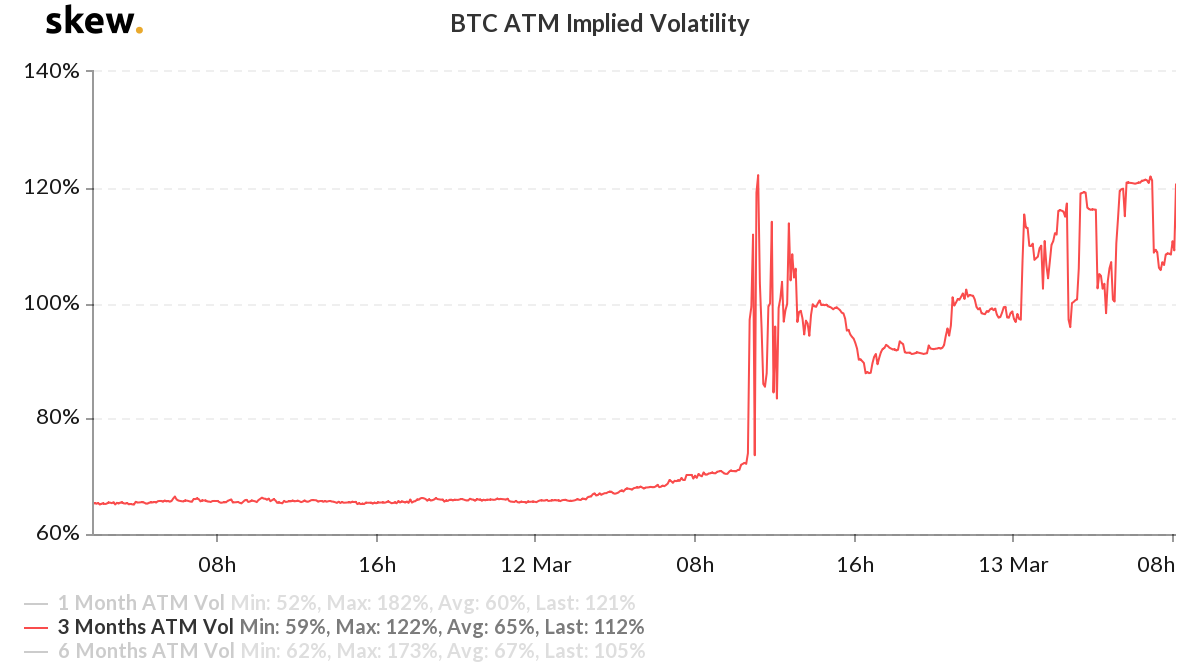 While the price continued to move like a rollercoaster, it is interesting to note that the Bid/Offer Spread, according to market data from skew, showed a significant rise across exchanges as the price of Bitcoin fell. On 12 March, the B/O spread for Binance rose from 3.99 percent to 10.40 percent today. A similar pattern was replicated with BitMEX in which the B/O spread saw a surge from 1.30 percent to 5.84 percent.

The increase in B/O spread indicates varying liquidity in the Bitcoin market amid increased trading volume as the price dropped and more traders sought to capitalize on the low prices.

For Bitcoin Futures contracts, the aggregated daily volumes showed that $35.4 billion worth of it was being traded on 12 March; which, according to the data presented on Skew, represents a very significant high in BTC’s history. Exchanges such as BitMEX and OKEx in the last 24 hours have registered around $12.7 billion and $16.2 billion, respectively. 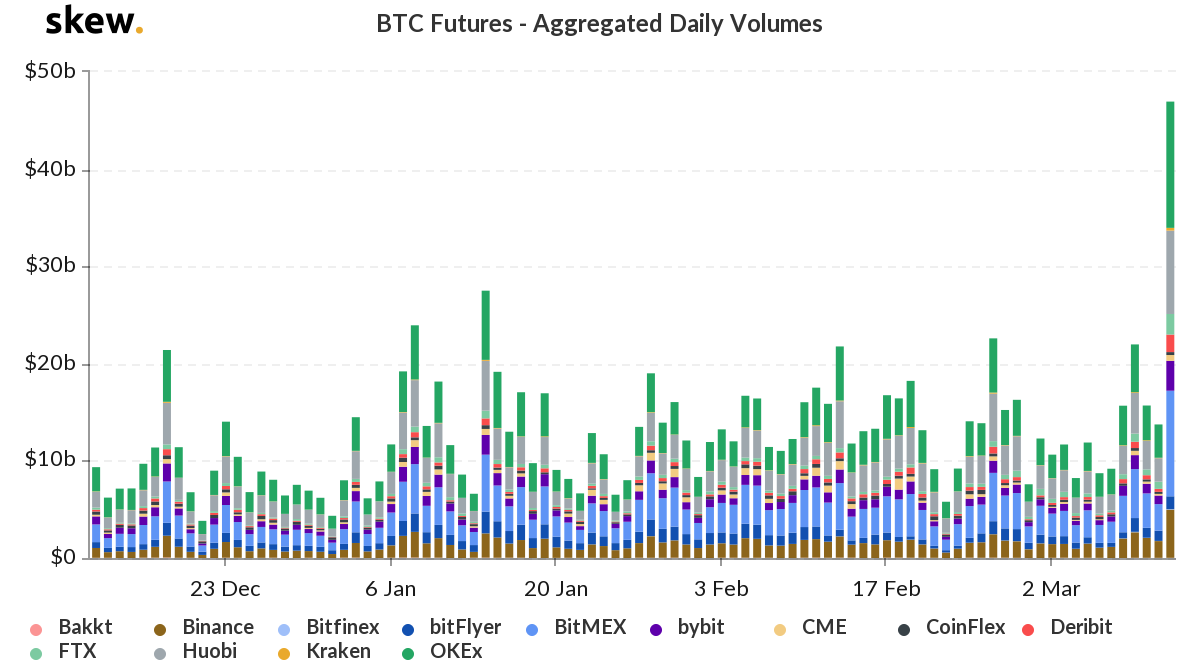 Over 24 hours, Bitcoin’s price movement has resulted in a lot of volatility which led to increased trading of Bitcoin Futures. The B/O spread percentage increase also echoed a similar sentiment and as the price continues to find its footing, only time will tell when the next big price movement will be triggered.

Bitcoins lost in exchange hacks: Legit or a claim to profit?