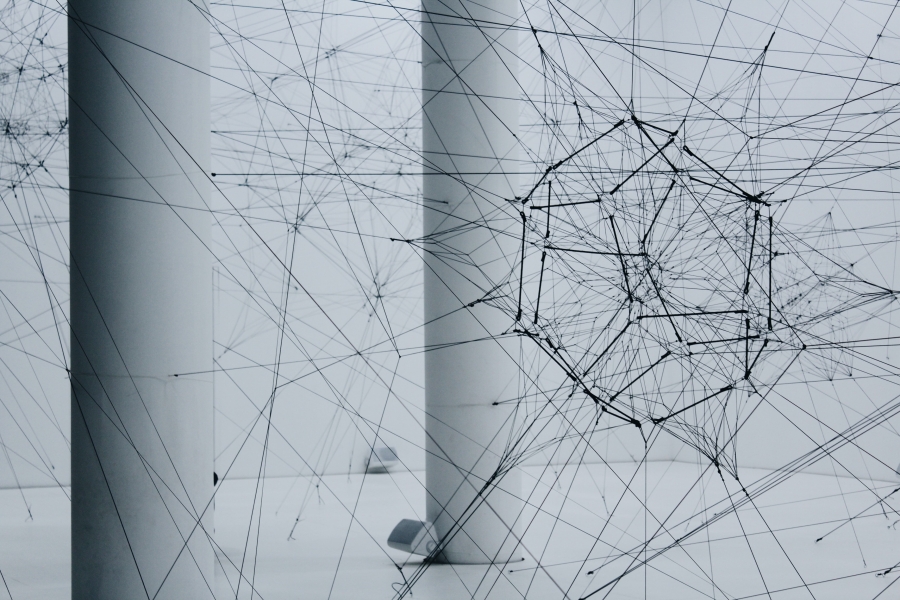 Blockstream’s Marketing Director, Neil Woodfine, recently took to Twitter to address the question of “What happens when the Internet gets switched off?” Woodfine chose to respond to this question since “a surprising number of great engineers have been thinking about how to keep Bitcoin running in offline environments.”

In his Twitter thread, Woodfine also outlined some reasons for why someone would want to transact offline. He spoke about how there are plenty of places like remote villages, islands, and mountains where the Internet is inaccessible. Further, he noted that global online penetration rate is still only 57%, with developing economies facing the additional issue of expensive bandwidth and relatively lower wages.

He also pointed out that most people only use two Internet service providers (home and mobile) to access their Bitcoin. These ISPs can make mistakes or be compelled to act against their customers. Woodfine also spoke about how running a full node can be easily detected as it is tied to an IP address, which in turn, can be tied to a physical address.

“If you’re an individual dependent on Bitcoin for your financial life, then you cannot afford to be cut off from Bitcoin. This applies doubly so to businesses such as miners and merchants.”

Woodfine clarified that by ‘offline transactions,’ he really meant ‘Internet-minimized’ transactions as transaction data would ultimately need to be delivered to miners. Subsequently, he said that the solution would ideally need to be suited for low-power environments such as in case of a natural disaster.

Another challenge for an offline solution would be the resource requirements for running a Bitcoin full node, a process that consumes around 20 Gigabytes per month. The bandwidth capacity on “non-internet, cheap, consumer-grade networking options” tends to be low, according to Woodfine.

The Blockstream exec added that transaction data size would be a non-issue as each transaction can fit in ~250 bytes of data. “It is easily transmitted, it is easily hidden,” he said, adding that “there is no stopping this data.”

Woodfine also spoke about the use of Blockstream Satellite, “[which] teleports around the world to beam Bitcoin blockchain data to four geostationary satellites” around the earth, before they broadcast this data to “almost all populated landmasses in the world.”

The blockchain data signal can be picked up using $100 of equipment, including a standard satellite dish, a software-defined radio, as well as a basic computer such as a Raspberry Pi. Some of the caveats include being ‘download only,’ meaning no data can be sent back and it also requires its initial sync to be performed via the Internet. However, this may change in the future. Interestingly, Woodfine also said that “it’s not as trustful as you might think.”

Since Bitcoin nodes enforce their own rules on received data, any changes to the protocol would be rejected as the blockchain data has already been verified by miners and should have the associated proof-of-work applied.

Using WiFI rebroadcasts, a single ‘satnode’ can provide Bitcoin blockchain data to a whole area or community, trustlessly verifying the blockchain offline. Using a mesh network like goTenna which is integrated with Blockstream Satellite, or LoRaWAN, popular in IoT applications, the satnode’s local area would be able to trustlessly send and receive Bitcoin transactions by relaying transaction data across the mesh to an Internet-connected mesh node. Further, mobile wallets could also connect in this manner.

Woodfine also claimed that mobile devices can help with building the offline Bitcoin network as transactions can be relayed to an Internet-connected device via text message using tools like txTenna, Pony Direct or SMSPushTX.

“One thing’s for sure: there’s no ‘turning off the Internet’ on Bitcoin.”

Related Topics:bitcoinBlockstreamfeaturedNeil Woodfine
Up Next