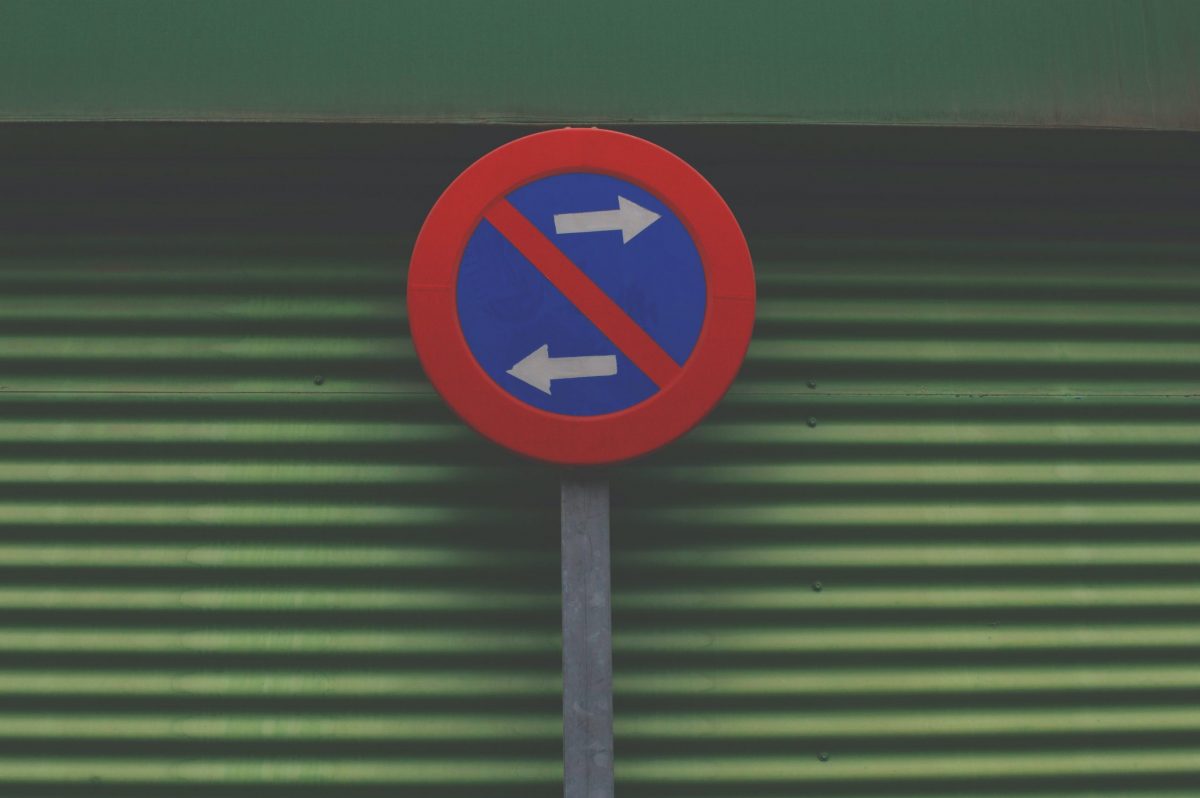 When the March 2020 dump slashed over 50 percent from Bitcoin’s trading price and $60 billion dumped from its market capitalization, onlookers and market participants feared the worst, especially with the halving less than two months away. A massive price freefall in the midst of economic uncertainty and a decrease in the supply of a devalued currency was seen as the death knell for the cryptocurrency, but it was not so.

In the months following, what came to be known as, “Black Thursday” the price of Bitcoin recovered, surging from below $4,000 in March to over $9,000 by May, a week prior to the halving. While the actual event of a decrease in the Bitcoin supply through mining did not have any effect on the price by any large scale, it did set in motion a period of massive stability for the cryptocurrency.

Since early May, Bitcoin has been trading tightly within the region of $8,800 to $10,000, with only brief skirmishes above to the five-figure mark, and no consolidations.

The aforementioned price freefall is now a part of both historic and forward-looking volatility metrics.

According to data from skew markets, Bitcoin’s implied volatility metrics have dropped for all three time periods – 1-month, 3-months and 6-months to significant lows. The 1-month scale is now at 51 percent , its lowest point since March 2019. The 3-months scale has seen a drop from 115 percent to 63 percent in the last three months and the 6-months scale from 110 percent to 71 percent, with the longer-scales, decreasing with every passing day.

He added that while there is no implication of a larger market movement, it is “striking” and it attests to the fact that the “Market has changed.” How Bitcoin will react to this long period of extremely low volatility will be an interesting turn of events for the remainder of 2020.