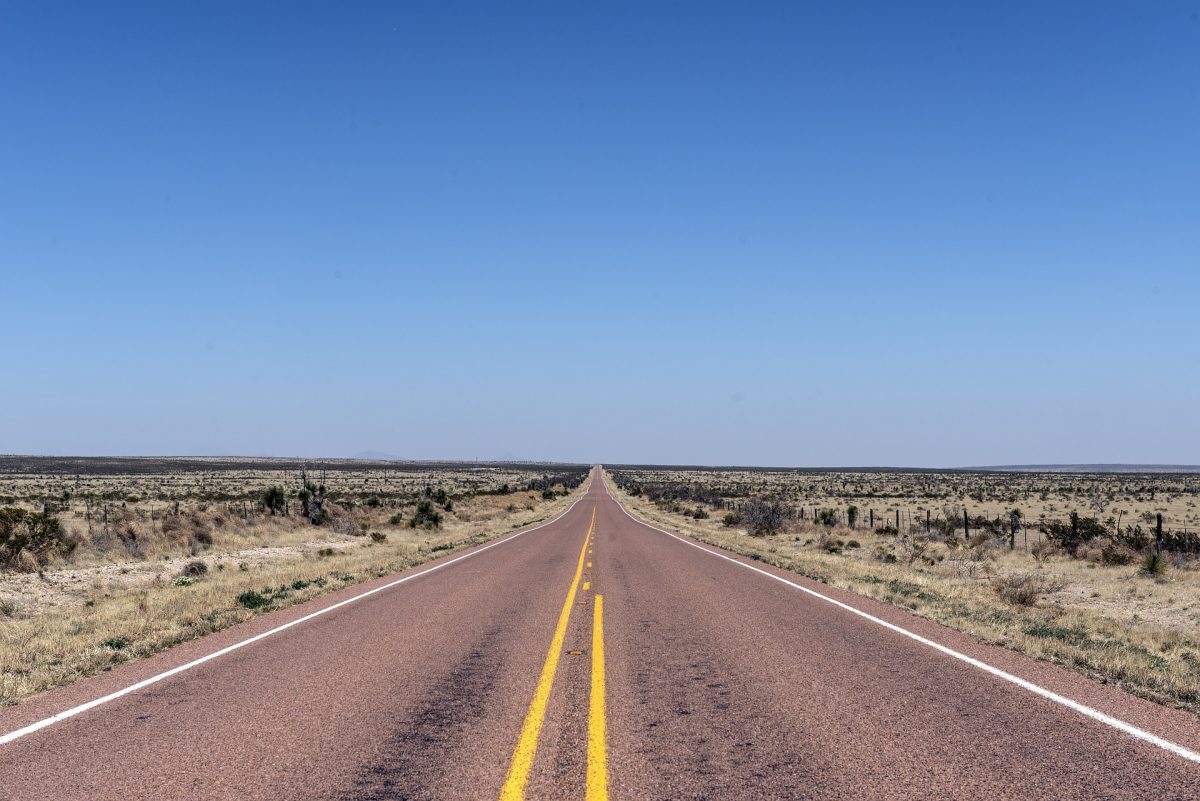 The bullish rally at the end of July was pretty significant for Ethereum. The valuation jumped above $250, $300, $350, and eventually surpassed $400 after more than 2-years. Ethereum’s rally was so dominant that options trader expected Ethereum to impute more volatility than Bitcoin itself.

ETH-BTC 3 months realized vol spread on 27th July was a measly 6.5%, which rose up to 36% on September 25th. Surprisingly, the vol spread has retained the same level now, for the past 3 weeks. 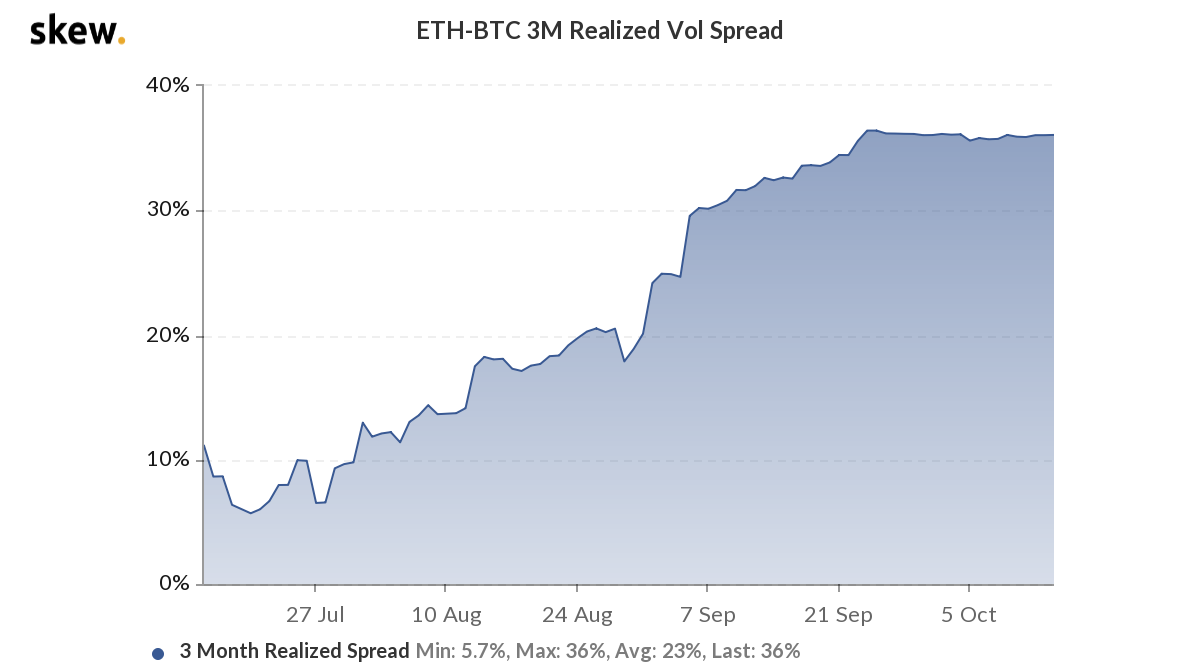 However, if the realized volatility chart of ETH-BTC is observed for a 1-month, 6-month time frame, a blatant drop can be pictured since the start of October.

Clearly representing that Ethereum is slowly expected to be less volatile in comparison to Bitcoin, the short-term volatility structure and the half-yearly trend was pretty transparent. Hence, it can be inferred that the consistent vol spread at 36% is due to the time-frame of that spread. The volatility spread calculated between Ethereum-Bitcoin on a time period of 3 months appeared balanced due to consistent hikes and drops, hence the 3M vol spread did not alter during this trading period.

Now, considering the trend is moving towards higher Bitcoin volatility, the market might soon witness a dip on the 3-month chart itself, with the vol spread dropping below 36%.

Implied Volatility Spread on a rise for ETH-BTC 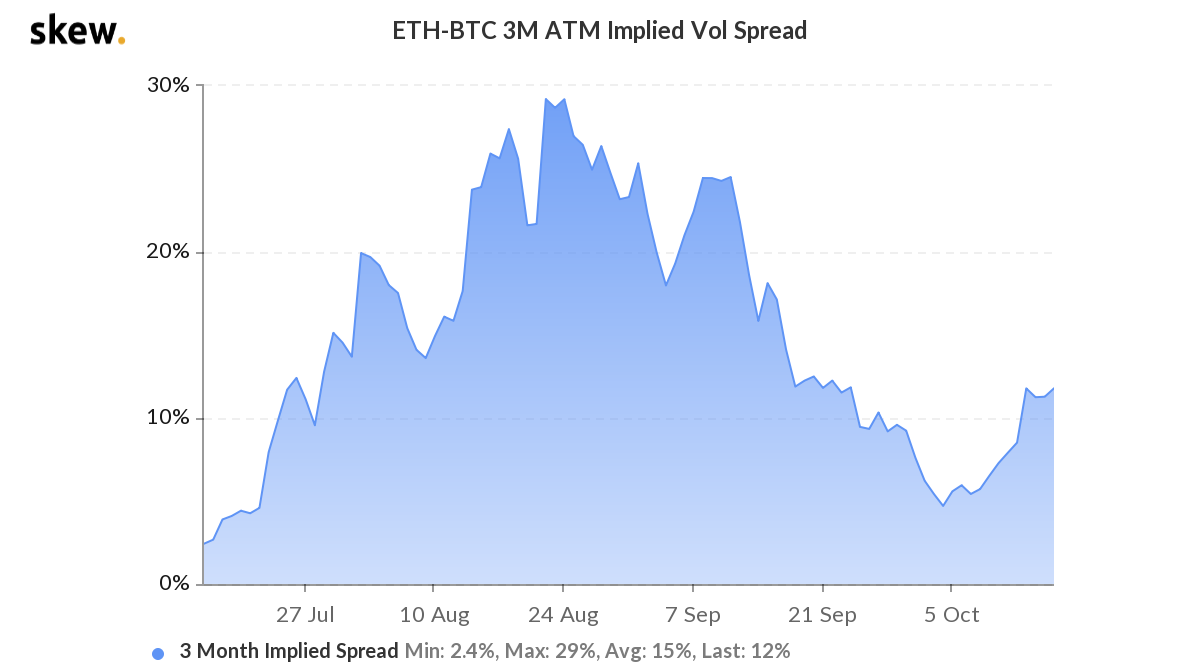 Now, looking at the Implied Volatility spread between ETH-BTC, the chart indicated a rise which suggested that Ethereum’s volatility is further diverging away from any impact off Bitcoin’s price variation. While the asset might concur a divergence, the collective options market was still dominated by Bitcoin options as noticed in the realized vol spread charts.

For Bitcoin Options, it is a welcome break, since ETH options were incurring high Open-Interest over the past few months. With the drop in Ethereum’s volatility, Bitcoin Options might be the marquee trade yet again.