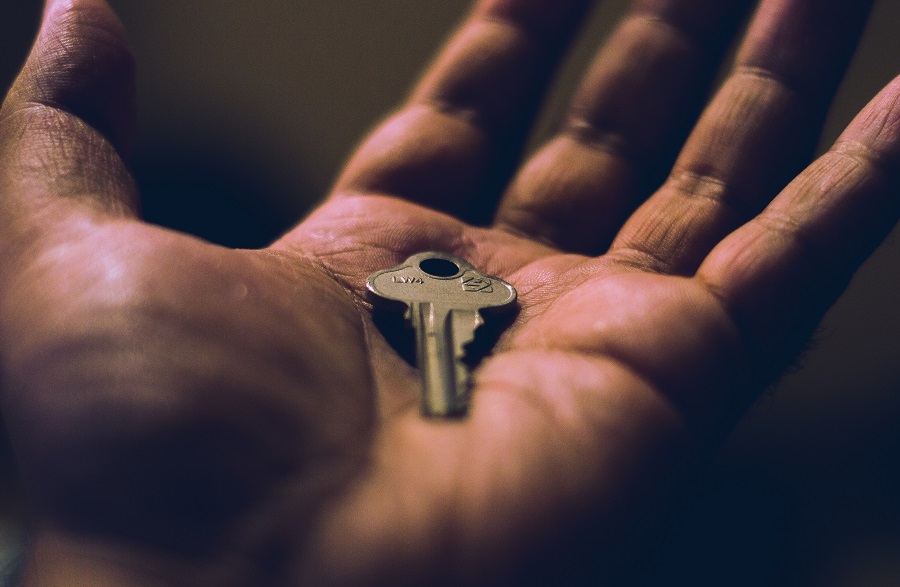 Not your keys, not your coins

Let the meaning sink in… It’s the most popular adage in the crypto-community. This mantra is echoed time and again or each time an exchange gets compromised! Just like Satoshi Nakamoto, Trace Mayer ignited the Proof-of-Keys [PoK] revolution on January 03, 2018. To the people outside looking in, the Bitcoin community was like a cult. However, this narrative changed over the past decade. On January 03, 2009, when the recession discombobulated the financial market, the Bitcoin Genesis block was seen with a comment, “The Times 03/Jan/2009 Chancellor on brink of second bailout for banks,” a statement which was a reflection of and a commentary on the society.

Bitcoin is a means to a world free from the shackles of the government’s over-reaching arm, a portal to monetary sovereignty. Likewise, the PoK event was a reaffirmation of the Bitcoin ethos. The aim of the event was to ensure that the shackles weren’t rearing their ugly heads again.

The first-ever Proof-of-Keys event took place on January 03, 2019, proving what Trace Mayer and others like him feared, that the “threads of monetary slavery” were slowly creeping back up.

Mayer perfectly summarized what has been happening to the world,

“The threads of monetary slavery are wound around us and they are too thin to be felt until they’re too strong to be broken. Pre-emptively and repetitively burst any of these threads that bind you & declare monetary sovereignty”

Effects of the 1st PoK event

Mayer’s call-to-arms worked as the community rallied behind the idea of PoK and added “[Jan/3➞₿🔑∎] ” to their Twitter screen names. Prominent members of the community like Nick Szabo and Caitlin Long also followed through.

The event started gaining traction and ironically, exchanges started to go under “unscheduled maintenance,” disabling deposits and withdrawals; Bitfinex, HitBTC, Poloniex, Coinbase, PurseIO, etc., were just some of the exchanges that erred on the side of caution (from their perspective).

We are aware of some issues on our platform and are working quickly to resolve. Please be assured all funds are safe. We appreciate your patience.

However, many claimed that Coinbase’s withdrawals were working fine. People in the community also argued that HitBTC had problems related to deposits and withdrawals and that the PoK event wasn’t the cause.

I've had problems with @Poloniex the last four days making me jump through hoops trying to get transfer. Everyday is a new hoop and a day delay.
I've never had this problem before with them in the past.

Mayer also mentioned that he wouldn’t be surprised if Coinbase had a ‘fractional reserve’ in a recent podcast with Peter McCormack. Moreover, the first PoK event did receive pushback from certain members of the community. These people alleged that a mass event like this would stress the Bitcoin blockchain and cause congestion. However, the event, although huge, did not lead to such problems.

The thought that went into the creation of the PoK event is simple; there were/are many individuals losing BTCs and who are unable to withdraw. 2017’s ICO hype was waning but had not completely disappeared, exchanges were taking advantage of the chaos. Moreover, exchanges were the point of failure that led to the loss of cryptos worth billions.

Consider the Mt. Gox exchange’s downfall, or others like the Quadriga CX episode, Cryptopia hack, or Bitfinex’s two infamous hacks. Since exchanges are vulnerable, the risk floats over to its users’ holdings. This is also another reason why the PoK event gained traction. Additionally, over 2019, $170 million worth cryptocurrencies were lost due to exchange-focused attacks. 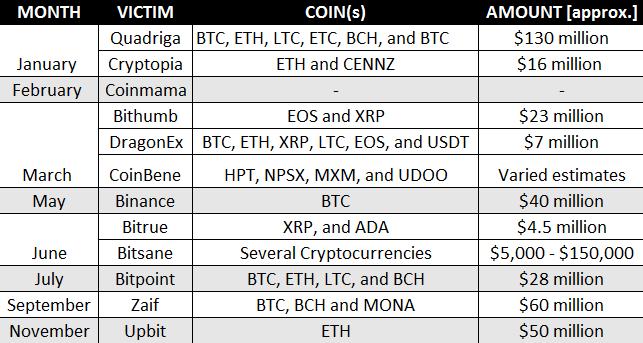 Another point of failure is Bitcoin Core; technically, the failure could arise from GitHub as an individual with enough power could “inject code into the repository without consent from the maintainers.” Jameson Lopp added,

“… a [PGP] key could be compromised and we wouldn’t know unless the original key owner notified the other maintainers.”

Additionally, the cryptocurrency ecosystem saw a major scam, the Plus Token scam, which caused losses worth billions. Hence, the main reason for PoK is not to keep the exchanges on their feet, but to reduce risk and keep the crypto-assets safe. Furthermore, it should be considered as a “combat readiness drill”. Mayer added:

“By demanding and taking possession of their assets, individuals will learn real fast with blockchain proof whether they are part of the elite HODLers or not. Proof of Keys is the annual HODLer initiation.”

So, how will the crypto-bank run 2.0 be different this time around? Will the exchanges pull out their “maintenance card” again? Or will they come around to the idea of monetary sovereignty?

To be very honest, exchanges might have been preparing for this moment and might allow withdrawals, but with slightly higher fees. Perhaps, the exchanges might not have all the Bitcoins and might be running a fractional reserve as Mayer suggested. One thing is sure, the exchanges that did not allow withdrawals will be watched closely and failure to comply with users’ requests would put them in a tight spot.

Moreover, Bitcoin adoption has reached a new high since 2018. It has also added more users due to the mini bull-run which took place in June 2019. So, in general, the number of people in the community have increased; if these users participate in the PoK event, the pressure on exchanges would be much higher than the last time. So, all-in-all, this event will help weed out bad actors among exchanges or prove that exchanges do not have the balance and are running a fractional reserve, much like the U.S. government.

Bitcoin records 11,000 active addresses with balance of at least $1 million