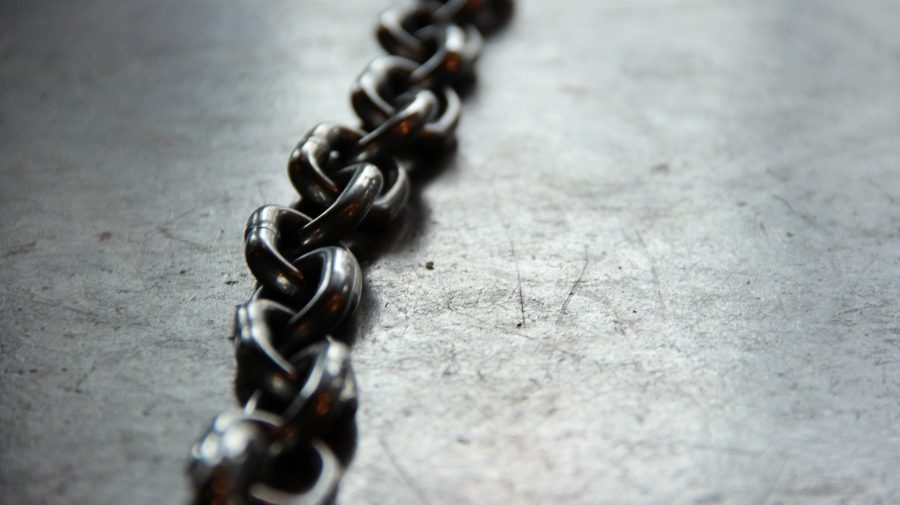 Despite 2019 being left behind, many analysts are still going forward with their Bitcoin speculations.

Over the last few months, Bitcoin‘s valuation has undergone several bouts of price volatility and after holding onto a consolidation period between $6800 and $7400, analysts are trying to speculate whether another major dump or significant hike would surface next.

Garner suggested that when Bitcoin’s price is analyzed on a log-log chart, a flat trendline can be observed.

As pictured in the attached chart, when BTC is scaled on a log-log chart, the top three edges are all respective bull market highs. Similarly, accumulated bottom zones are also witnessed.

Garner believes that according to the chart, there is a strong confluence with Bitcoin’s volume-of-control over the last two years, one where a majority of the trade has taken place at $6400. Although there is a chance for Bitcoin to go under $6400, Garner believes that Bitcoin would not register a weekly close before the $6400 mark.

“But what if we do close below the channel? *Don’t panic sell*
*Don’t try to sell & rebuy lower*
Price could linger underneath the channel for weeks, and it would still be a blip on the radar, the big picture.”

Garner also stated that according to on-chain investor activity, Bitcoin may have already entered an accumulation phase and BTC’s price may have bottomed in 2019. He highlighted that the market had evolved after 2017’s strong bull run as the market fundamentals are strong now. The analyst suggested that a similar transition was observed back in 2017 when BTC was around $6000 and in 2013, when Bitcoin hovered around $200.

Even though the prediction was backed by substantial market trends, political developments and market movement may still have a say in Bitcoin’s price in the future.