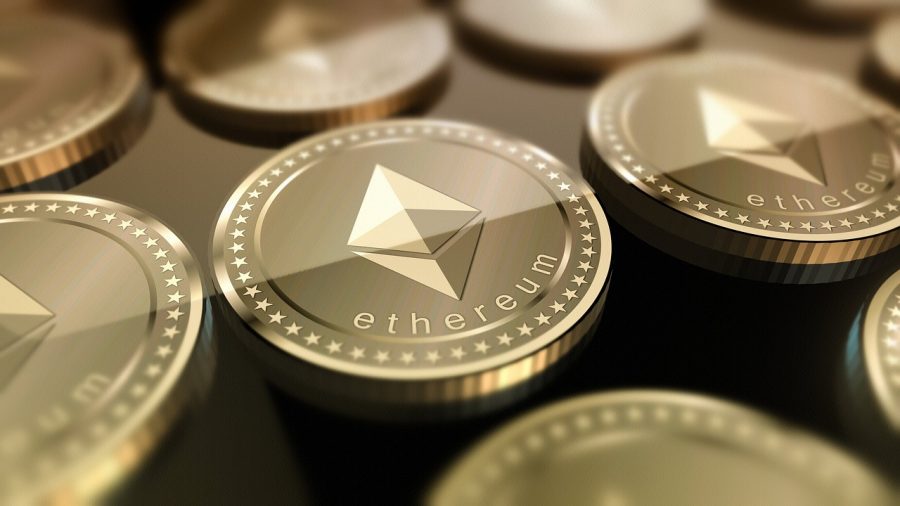 Bitcoin was on a downward spiral before the December 18-19 pump provided it a boost in the market. After entering the holiday month, BTC had lost a little over 13% of its value and was trading close to $6,500. However, the coin has been in rough waters since its June 2019 high and many within the community speculate that the price has been held down by PlusToken scammers liquidating at $2 billion worth of BTC. However, on 19 December, Whale Alert alerted the community about Ethereum [ETH] worth $105.1 million being moved from the PlusToken wallet to an unknown wallet.

Identified as one of the biggest crypto-Ponzi schemes, PlusToken has remained operational and as per reports, its Chinese operators received $3 billion in BTC and ETH. The alert alarmed many in the space, many like prominent trader, @krugermacro, who warned against a price movement through his tweet.

With many users speculating that PlusToken was suppressing the price of Bitcoin, the Chainalysis report supported this allegation. It claimed that the scammers used the OTC as a medium to sell their BTC and highlighted Huobi’s OTC services as a prime venue for these transactions. Previously, when the conversation about BTC dumping by scammers was at its peak, Peckshield, a security audit firm, found that the scammers split thee amounts into small portions. A chart highlighting the same is provided below. 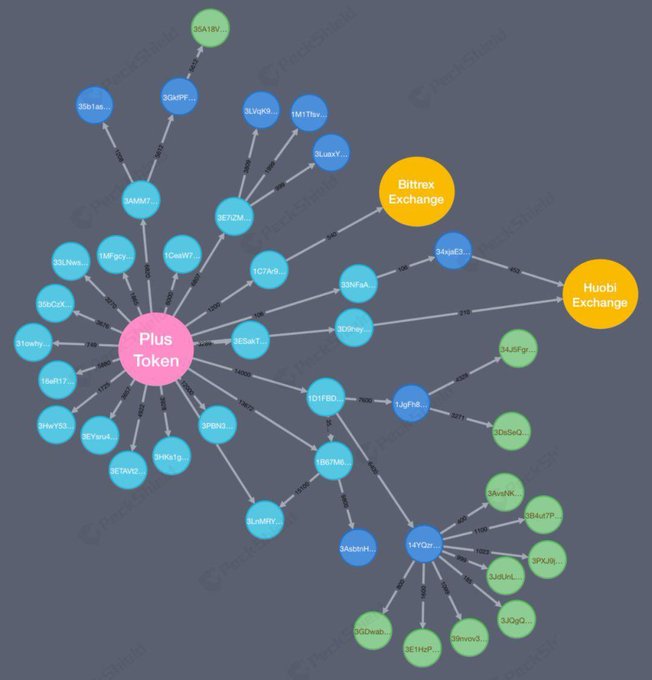 Like Chainalysis pointed out, even Peckshild noted high accumulation on Huobi exchange, along with Bittrex exchange.

Even with Tether’s variable peg over 2019, people chose to use it more than any other stablecoin