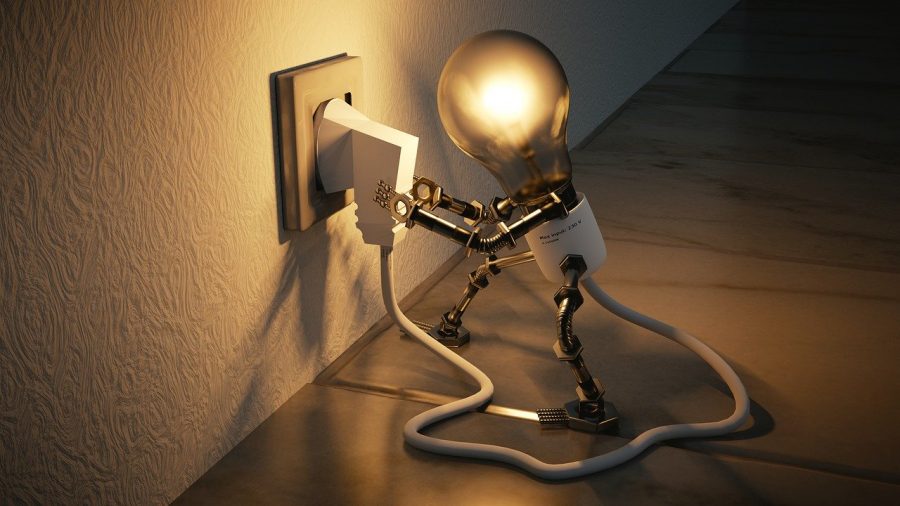 Monetary sovereignty is the power of the state to exercise exclusive legal control over its currency but what if a person has this power within a hand’s reach? Prominent BTC investor Trace Mayer said,

“Imagine being able to run a full node on your cell phone, like your daily cash where you’re holding your own private keys like that’s some serious monetary sovereignty on your encrypted cell phone,”

But this can only be achieved if the Bitcoin blockchain shrinks meaning if the coin becomes more scalable. Privacy protocol such as MimbleWimble has been long touted to help Bitcoin overcome its scalability woes. Many in the community believe that the implementation of MW in Bitcoin would be difficult though technically possible. Bitcoin blockchain has maintained the data of every transaction since the genesis block, meaning a huge database transaction by transaction. Contrastingly, MW will have only essential information, which means removing Bitcoin’s scripting system.

To the thought of Bitcoin leveraging MW protocol, Mayer in conversation with Peter McCormack, on ‘What Bitcoin Did‘ podcast, said that if Bitcoin was run on MimbleWimble since the beginning, the estimate will be something like 7 GB or 16 GB and the blockchain can actually shrink with MW.  Mayer spoke about Litecoin’s proposal on MimbleWimble implementation via extension block, Confidential Transaction and privacy protocols like Tor’s Onion routing technique, he said,

“.. you know those things are just fantastic for fungibility because you don’t really want the transactions on the blockchain if you can help it because it’s immutable right and then you’ve MimbleWimble, so you look at the MW coins and every block only has one input. There’s just no data there and there are no amounts there and it’s all CoinJoin and Confidential transaction and you don’t even see the addresses or the amounts on the blockchain.”

Related Topics:MimbleWimbleTrace Mayer
Up Next