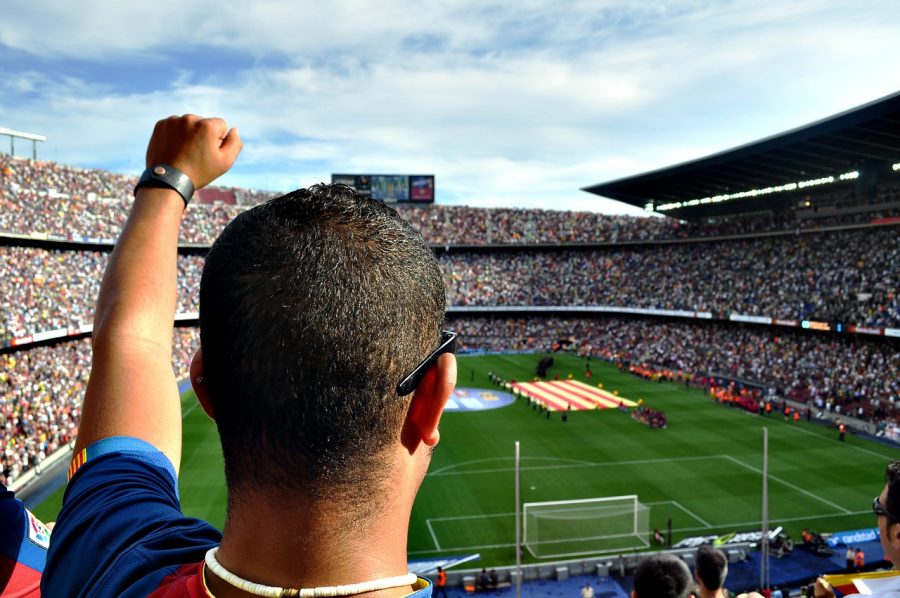 On a recent Peter McCormack podcast, Trace Mayer compared Bitcoin’s mathematical law to the laws established by politicians, claiming that the former is far superior. Mayer believes that Bitcoin will attain dominance after the monetary revolution that will happen in waves. Terming the foreseeable incident as “the great battle of our time,” he said,

“We’re on a planet that’s chained by central banks that get engaged in monetary repression and they have all the money and guns in the world. How are you gonna win this battle? All you got is a math on your side.”

Moving away from the topic, Mayer added that sound money coupled with the principle of limited government is what’s going to make America great again. In his words, “It’s going to be Bitcoin, sound money and freedom of speech in returning to this more limited form of government.” It is in this context that he shared his surprise at U.S. President Donald Trump attacking Bitcoin, stating,

This proves that the financial meltdown of 2007, among others, has not been able to “fix” the economy’s persistent problems, and Bitcoin might be a natural fit for the financial system of tomorrow, he added.