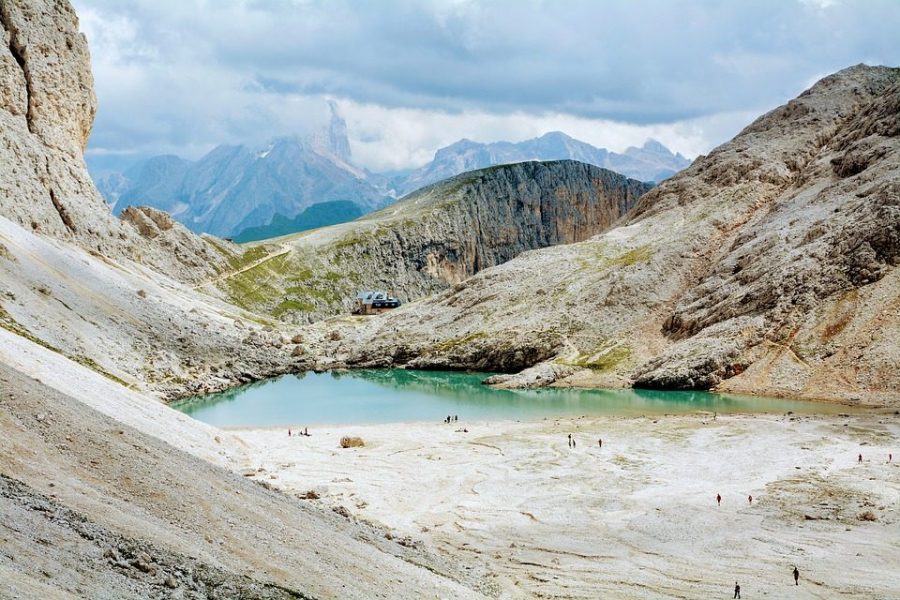 Towards the end of September, the price of almost all cryptocurrencies was seen dropping by more than 10%. While several altcoins hit a yearly low, Bitcoin was seen falling by over 9% in just an hour, which further pushed the coin’s price down to four digits. Bitcoin’s price was seen moving sideways for a long time. However, at the time of writing, the price of the king coin was rising by 3.63% and was valued at $8,531.

The volatile market has led to several crypto-analysts predicting when the next possible move of the king coin will be. Among them is early Bitcoin investor and crypto-enthusiast Trace Mayer. In a recent discussion with Preston Pysh, Mayer pointed out the uncertainty of the “Information Age” and said,

“We’re in the Information Age now. Stuff can happen like that. We could wake up tomorrow and Bitcoin could be a million dollars a coin.”

Mayer further contemplated the whole scenario by suggesting that it is highly unlikely for something like that to happen. However, he went on to urge people to hold some Bitcoin as a hedge, if in case it does happen. He added,

“Bitcoin is becoming this ultimate form of collateral because you can’t confiscate it through inflation. You can’t just print more of it. It’s scarce and it’s equity. It’s nobody’s liability.”

While many attribute the rise and fall of Bitcoin’s price to additional assets, Mayer suggested that the king coin is not correlated to other assets and pointed out that this would pose a catalyst for the king coin to shoot to the moon. Additionally, he asserted that the regulatory climate doesn’t make Bitcoin less investible, the lack of infrastructure is the real reason behind it.

Related Topics:btcTrace Mayer
Up Next

Cardano will not succeed if Bitcoin fails: IOHK’s Charles Hoskinson