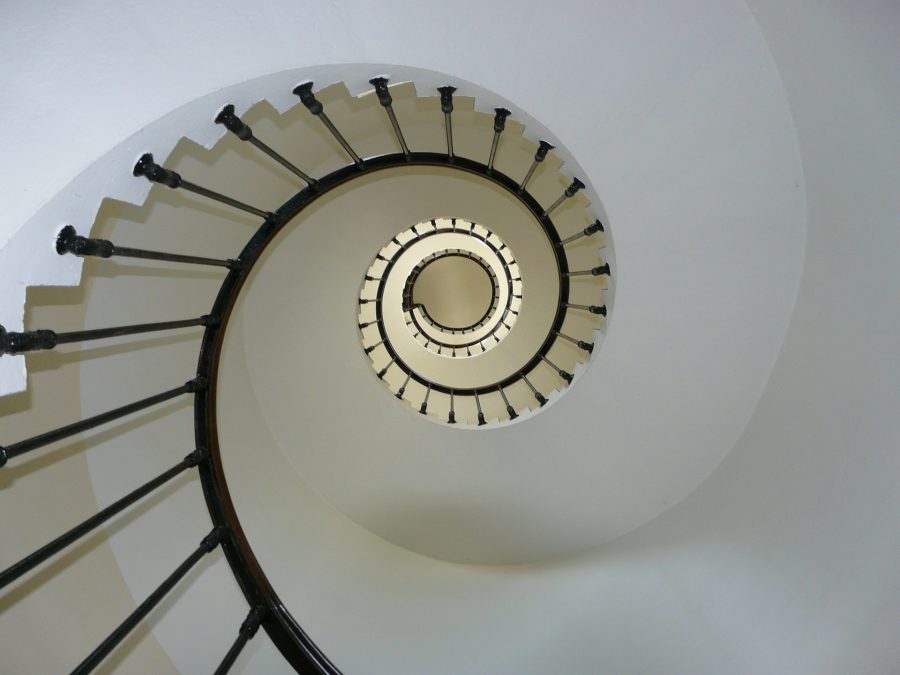 Bitcoin is perhaps the fastest growing asset in 2019. Outperforming the likes of a traditional assets such as the S&P 500, stocks, and oil, there is little doubt that Bitcoin is creating its own niche. However, a degree of reluctance on the part of many to invest in the asset is still evident as volatility continues to mark it as a major risk.

In a recent blog, Gabor Gurbacs, Asset Strategist at VanEck, listed out a number of facts, making a considerable case for Bitcoin from the financial perspective.

Comparing Bitcoin to ‘digital gold,’ he mentioned that the asset was a potential “store of value,” just like the precious metal. Bitcoin’s monetary value came from a similar background such as gold or silver, as its value existed in excess of any economic good’s intrinsic value.

When correlated to other assets’ risk and return reward profile, Gurbacs believes that an ‘allocation’ for Bitcoin may improve an individual’s investor asset portfolios due to Bitcoin’s asymmetric return profile. 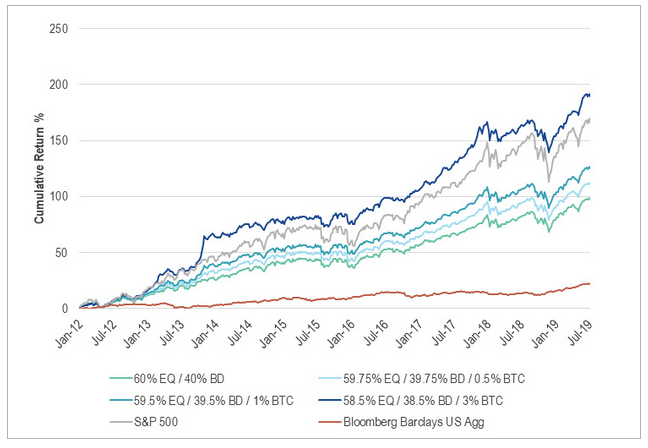 Observing the charts, the stock to flow ratio of Bitcoin indicates massive potential based on its historical data, when compared to gold and silver. Bitcoin has consistently outperformed traditional assets throughout the year and it continues to follow the stock-to-flow ratio chart over the past few years.

Speaking about the overall industry, Gurbacs stated that crypto-exchanges were at a stable state at the moment. According to him, Bitcoin and other altcoins are more accessible to retail investors, while OTC and Futures market are establishing their own space in the asset industry. 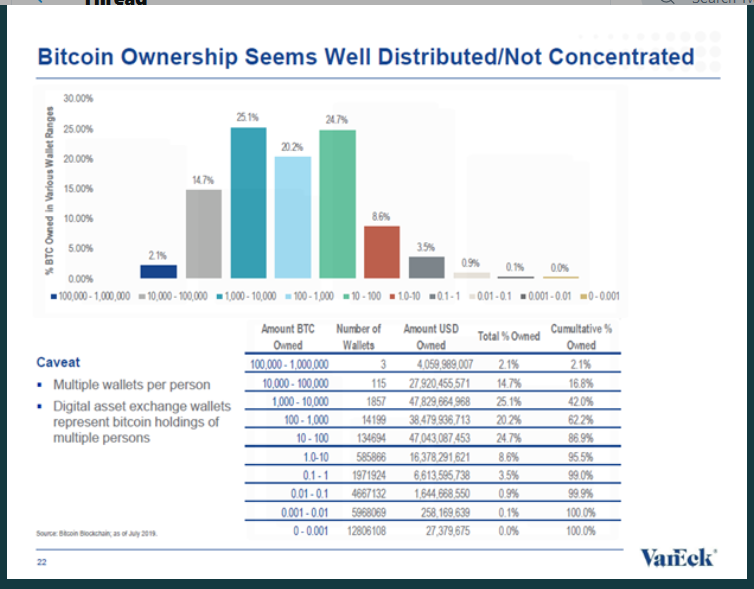 The distribution of Bitcoin was also observed to be pretty even in the current market and it was not concentrated with a specific group of people. The number of wallets owning more than 1 Bitcoin cumulatively owned around 95 percent of the total supply in circulation, and only 2.1 percent of the addresses owned more than 100,000 BTC.

Gurbacs concluded his discussion with a few market risks which held considerable weight. Price volatility is one major factor, followed by governance and regulatory shortcomings.