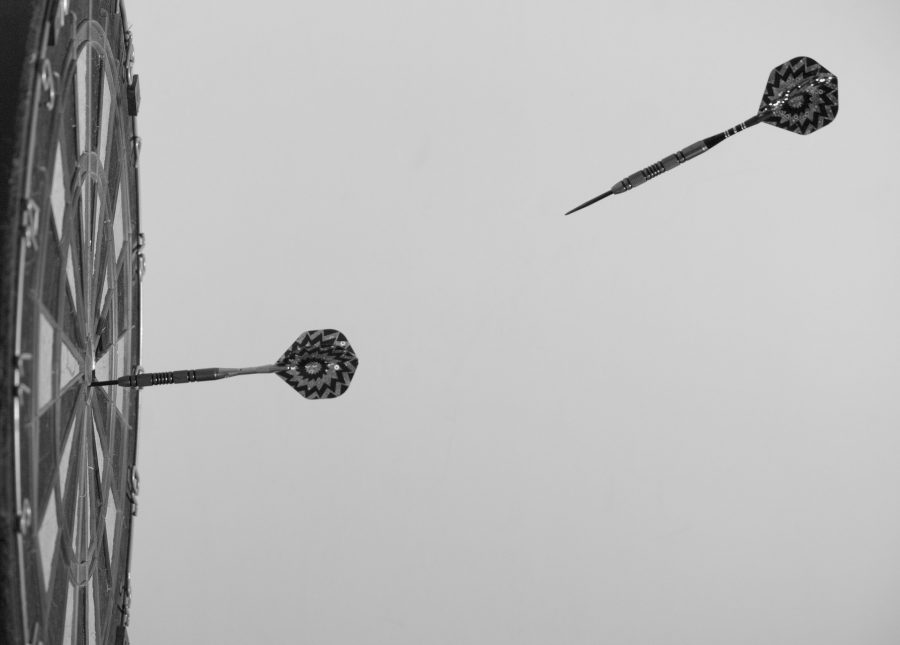 Charting price predictions are a common trend with respect to Bitcoin and the cryptocurrency market. Due to high market volatility and limited market data, many analysts and crypto-enthusiasts are consistently speculating about the king coin’s next move in the industry, whether it is for the short-term or the long-term.

Although a majority of Bitcoin projections are usually overblown without any evidence of conclusive data, predictions based on price regression models have won a certain degree of success in the past.

Coin Metrics’ recent report listed out certain price regression models that follow an approach, where the price of a crypto-asset is regressed on another variable, which is usually time or a function of time. Price regression models are generally used to foresee an asset’s valuation in the future.

However, while such projections have been dismissed by certain experts, the validity of regression models can be observed from certain examples.

On 22 October 2014, Trolololo released a Logarithmic (non-linear) regression where he estimated Bitcoin’s value over the next 8 years, at the time of publication. His prediction stated that Bitcoin would cross $10,000 on 22 December 2017. However, he was 3 weeks off the correct assumption as the world’s largest crypto-asset breached the $10,000 mark on 1 December. In spite of being wrong by a few days, it is important to note that he released the prediction three years prior to the breakout. Hence, the exact date of the breakout did not matter as such.

Trolololo’s regression model also suggested that Bitcoin would surpass $100,000 on 16 July 2021, a date that is close to 18 months away now.

Besides Trolololo’s regression chart, another prediction model that has attracted the industry’s attention over the past year is the Stock-to-Flow model. The S2F model represents Bitcoin’s scarcity value and it puts its annualized supply issuance into context. With the help of empirical data, a correlation between the S2F model and market value has been deemed a good fit.

However, many experts do not agree with S2F’s present prediction that Bitcoin will cross $55,000 after the halving in May 2020.

S2F’s Bitcoin prediction also contradicts Awe and Wonder’s price regression model which was estimated on the basis of user growth rates through the periodic rise in valuation. A&W’s model projected Bitcoin to breach $50,000 only by the end of 2022.

Although most of these models differ in terms of predictions, it is important to understand that such predictions have been accurate only when Bitcoin has been considered to grow as a store-of-value asset. With passing time, additional information will be generated and the strength in price regression models may improve but as a certainty, it is non-recommended to trade on Bitcoin’s Futures based on such projections.

Ethereum outshines Bitcoin again as its active addresses rise by 22%