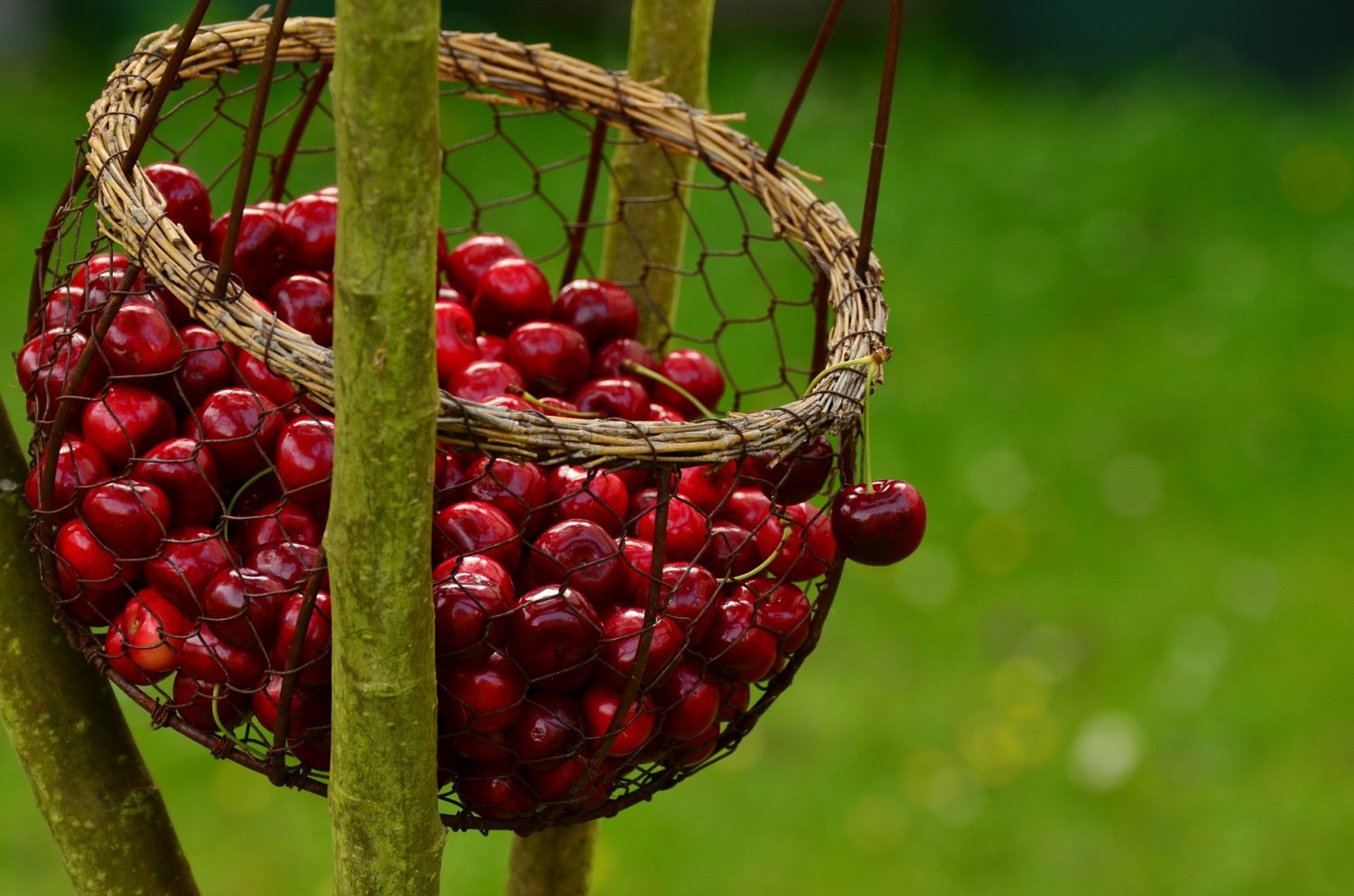 According to recent reports, prominent social media platform Reddit has revealed that it is currently running tests on two Ethereum-based tokens named $MOONS and $BRICKS that will be used to grant rewards to the platform’s users, especially those contributing to Reddit content.

The entire reward system is currently being referred to as “Community Points” and a Medium post suggested that its foundations are built on the early experiments by /r/ ethtrader donuts.

The social media website currently has an active webpage that will redirect users towards accessing the Vault, a new platform where the tokens can be managed and organized. The users will be able to access their tokens in their respective Reddit ‘vault,’ an in-app ERC-20 wallet on iOS and Android.

Speculation in April transcends to announcement after halving; coincidence much?

The initial sign of the beta implementation of the system was recognized back in April, only when Redditor MagoCrypto uploaded a video on the platform. These were later confirmed by Reddit representatives, with the news simmering down later, until now.

As previously reported, it was a speculative venture in April, one that triggered a sense of jubilation amidst the Ethereum community, but many were quick to dismiss the developments.

That being said, the present announcement could not have arrived at a better moment.

Until last week, everyone’s attention was invested in Bitcoin’s halving; hence, Reddit’s announcement of developing Ethereum-based tokens would have received a tepid reception.

Considering the fact that development has been going on for long, at least since April, revealing the details right after Bitcoin’s big event is a tad bit coincidental, to say the least.

Another two factors that have made the present announcement even more interesting are the developments taking place around Ethereum 2.0. The response received by Ethereum in terms of validators and network utilization has been tremendous over the past one month, with the collective crypto-market getting back to its feet.

The same could not be said back in April as the community was still split in terms of whether the PoS shift would work. Currently, it has been a case of ‘so far, so good’ for Ethereum’s 2.0, and the Reddit revelation will only have a positive impact.

Finally, the fact that community tokens are ERC-20 tokens, DeFi should be benefiting from this development as well. The truth is, it made sense back then as well, but in April, DeFi was still recovering from the massive drop in Total Value Locked. TVL had dropped from $1.2 billion to under $500 million in a week, so the picture wasn’t pretty for Decentralized Finance either.

It is in a far better position at the moment with a TVL of $845 million, while also making a case to future potential users about its quick recovery in the market.