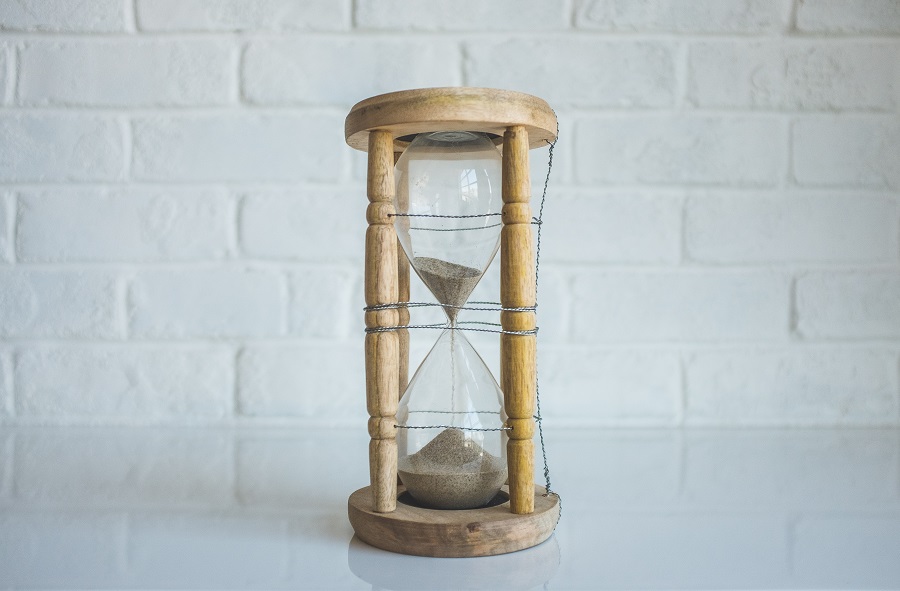 Bitcoin’s recent surge has got everyone salivating in expectation of the $10,000 level. There have been four attempts to break out of the $9,800 resistance zone and into the $9,900 level. However, it hasn’t happened yet owing to the major resistance zone mentioned in a recent article.

Like the $9,000 level, Bitcoin will conquer the $10,000 level and collapse below it and redo the same multiple times.

The long-term prospect for Bitcoin is hazy, blocked by a huge resistance zone. As mentioned above, even if Bitcoin breaches the psychological level of $10,000, it will be nothing but ephemeral. 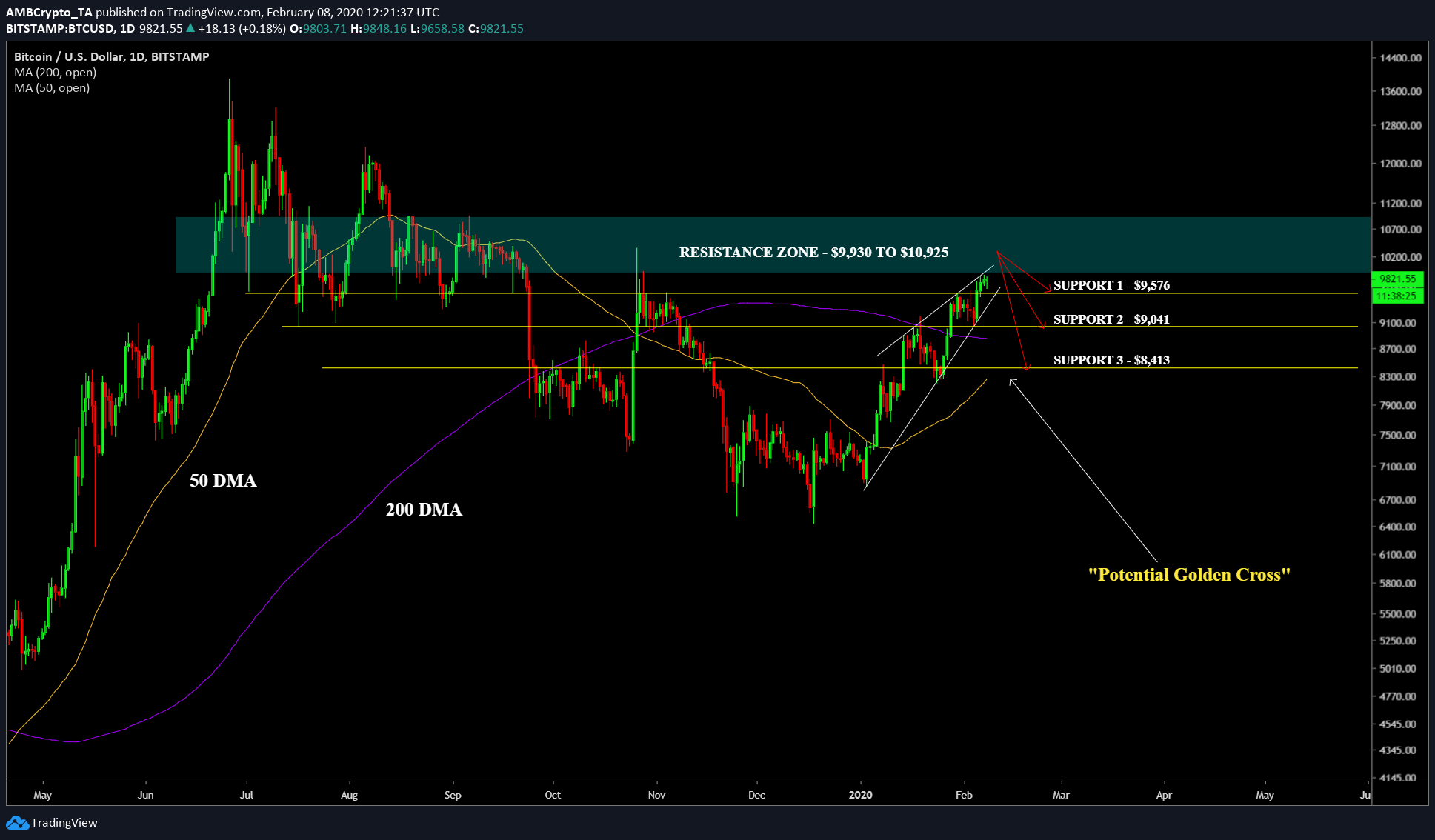 A massive resistance zone ranging from $9,930 to $10,925 will block any bulls from running into the wild. Moreover, the rally will also be halted as the price might potentially break out of the bearish pattern – rising wedge.

A rising wedge, usually accompanied by a breakout to the bottom, will push Bitcoin to three probable support levels as seen in the above chart; $9,576, $9,041, and $8,413. Supporting this is the RSI for Bitcoin which shows rising momentum for buyers, with the RSI touching the overbought momentum zone. Either the momentum runs out and the breakout of the rising wedge takes place as foretold; or the momentum continues to rise and Bitcoin will stay overbought, as it has done on multiple occasions. 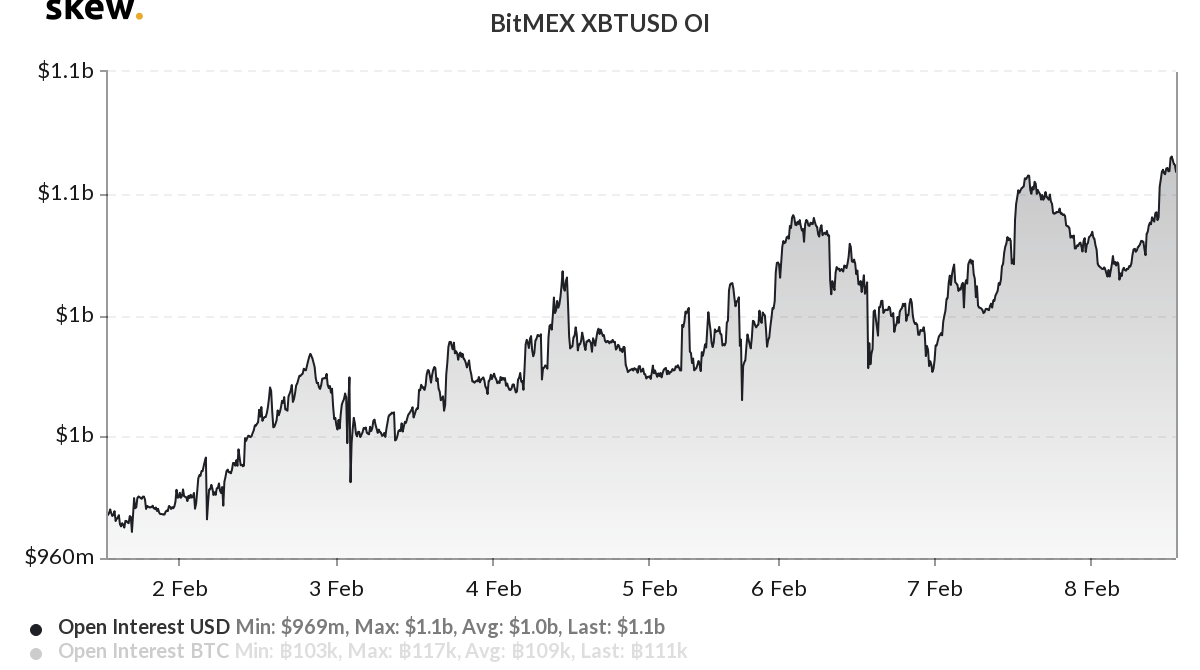 The OI, which plays a major role in Bitcoin’s rallies, has reached $1.1 billion and has stayed above the $1 billion mark since 02 February. As has been pointed out, the trend of Bitcoin bouncing from the $1 billion-level seems to be lost. However, breaching out of the rising wedge might take BTC below that mark; historically, this would indicate the success of a coup by the bears/short.

Although Bitcoin’s momentum isn’t as high as the April 2019 rally, there is a chance that there might be a change of pace. If we ever get to the fast lane, no resistance zone will hold Bitcoin back. However, if history is any indication, the time between rallies is increasing and so is the time to hit a peak. So, the rise of BTC will be slow, yet steady.

There is a possibility that the price will reach $10,200, slightly above the upper band of the resistance zone. This will be Bitcoin’s first jab at the golden cross after 290+ days.

United States’ hesitance over blockchain, crypto-regulations could see it fall behind

Binance DEX to have $100,000 listing fee to reduce spam/scam projects