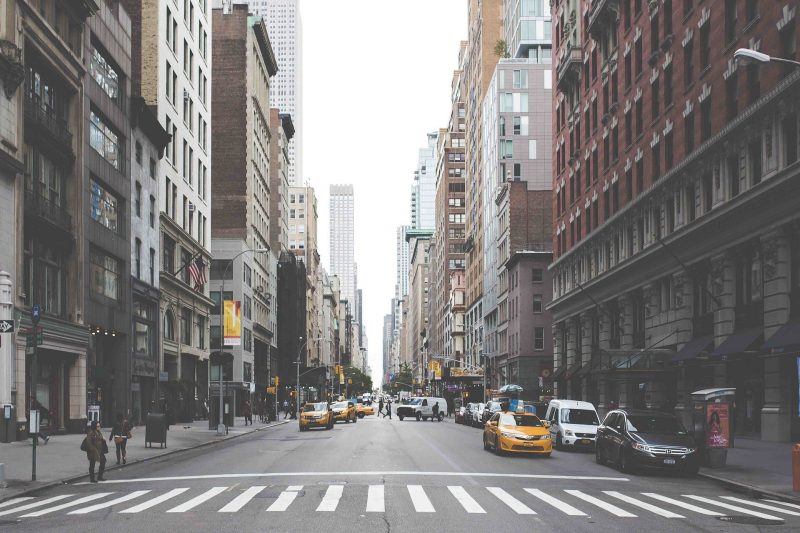 Blockchain-based technologies and cryptocurrencies are today what the Internet was back in the 90s. According to many observers, the dominance and sustenance of the world’s major economies depend heavily on their embrace of such technologies. However, such demands often lead to regulatory agencies choosing between oversight and the freedom to innovate, with a middle ground often found wanting. The United States is at such a point, at the moment.

And while SEC Commissioner Hester Peirce recently proposed to provide a safe harbor period for crypto-token sales, it is perhaps still too soon to say if regulators are really warming up to crypto.

A recent op-ed authored by CEO of Brooklyn-based ConsenSys Digital Securities, Timothy Furey, expanded on blockchain and crypto regulations in the United States. It argued,

“Many countries in these markets have smoothed the way for blockchain adoption by making innovative legislative changes, such as a flexible approach to taxation, that address the real risks. The U.S. could fall behind these more sophisticated global players, imperiling both our economic competitiveness and national security.”

It can be argued that in the United States, crypto and digital assets still remain a largely uncharted territory, especially for institutional investors. This is primarily because of a lack of clarity, with confusion about crypto and blockchain regulations often becoming a barrier to wider adoption.

U.S regulators with regard to crypto have been quite reserved when it comes to adoption, especially in comparison to China. This has resulted in the U.S forcing itself into a precarious position. The latest State of Adoption report had a few insights that shed light on the overarching narrative of crypto in the US. Last year alone saw an intense crackdown on non-compliant players in the crypto-industry, with a drastic increase in the amount of money collected in the form of settlements by US authorities.

Such strict enforcement may have a discouraging effect on those who are seeking to enter the blockchain, crypto-business.

With regard to policymakers in the U.S, very few seem to think of crypto and blockchain as a priority. However, there are a few who see these new technologies in a more promising light. In a tweet, Rep. Warren Davidson echoed Furey’s concerns and noted that Russia and China already have a headstart in the crypto-race. Davidson has also been a critic of the SEC’s regulatory methods in the past.

"If the U.S. #blockchain industry ever is to have a fighting chance in the global market, #Congress must remove the anchors from the industry's feet."

This is correct. By dragging its feet, Congress is giving China & Russia a head start in their quest for #crypto dominance. https://t.co/XTXRo9NmIq

Other U.S Congressmen like Patrick McHenry have also thrown their weight behind the emerging crypto-industry. In October 2019, during his appearance on the Unchained Podcast, McHenry went on record to state that the default response to crypto ought to be yes. While these statements may seem over-optimistic and impractical, the presence of such industry-aware lawmakers may benefit the ecosystem in the long run.

Democratic presidential nominee Andrew Yang also made news recently for his comments in an interview regarding his take on crypto, when he highlighted the need for a standard regulatory framework for crypto. He had said,

“What I would say is that we need to have a uniform set of rules and regulations around cryptocurrency use nationwide because right now we’re stuck with this hodgepodge of state-by-state treatments.”

Keeping this landscape in mind, it’s extremely easy to see where the anxiety raised by Furey in his article comes from. He said,

“Yet as the world adapts to blockchain, U.S. investments flow offshore. American financiers remain skittish about deploying capital to domestic blockchain opportunities due to regulatory uncertainty over what instruments will be considered a security.”

Related Topics:ChinafeaturedUnited States
Up Next

Binance to introduce more fiat gateways in the next few months