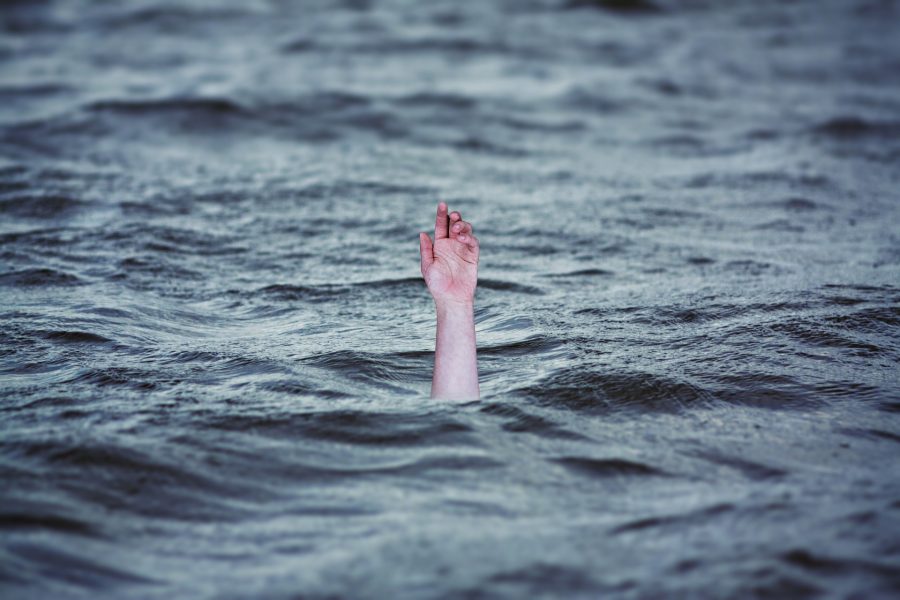 Bitcoin halving is one of those uniquely programmed mechanisms. It cannot be delayed with respect to market situations, neither can its effect be withdrawn from the network. Satoshi Nakamoto developed this fundamental event and over the past two halvings, the community has managed to work around the slash in supply.

The next Bitcoin halving is scheduled for 20th May 2020 and under current market conditions, concerns are being expressed.

Gate.io’s recent report conducted a study to understand the price level Bitcoin needs to attain for miners to remain profitable.

The terminology used by the report was ‘Shut-Down Price’ and it indicated that if BTC‘s value dropped under the shut-down price of a Mining rig, miners more likely to lose capital.

“The shut-down price = mining cost per day/ number of bitcoin mined per day, service fee from the mining pool, transaction fees, and other handling fees are not considered in this calculation.”

The analysis was conducted on various mining rigs available in the market as illustrated in the charts below. 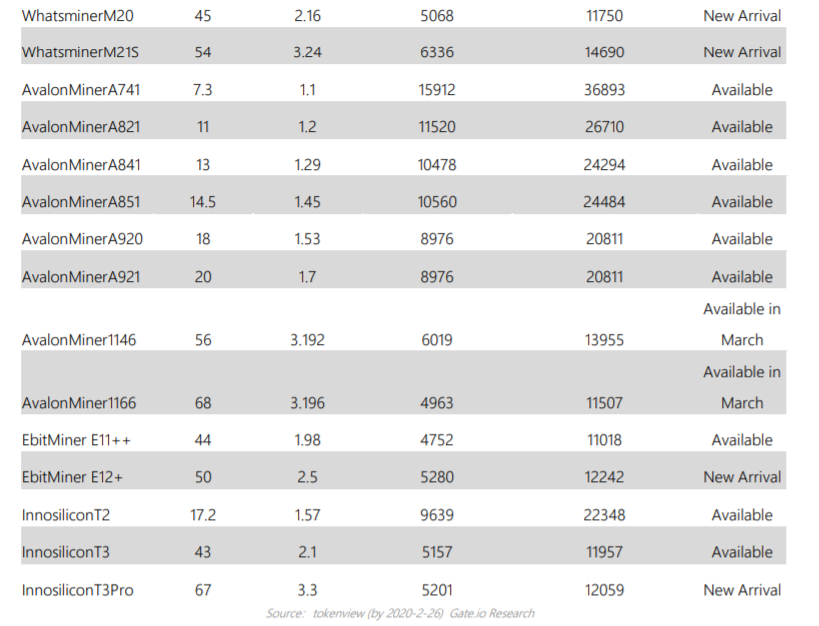 On observing both the charts, it can be concluded that the least price point for Bitcoin post halving needs to be around $7234 dollars for AntminerS19 Pro, which is yet to be available in the market.

It can be assumed that after the halving miners might switch their mining rigs to accumulate more profits but the base valuation for profit remains $7200 for Bitcoin.

At the moment, Bitcoin is priced in at $6600 and after registering a horrendous drop down to $3800 on 12th March. The recovery was significant but such price volatility was not ideal in the current market meltdown.

Bitcoin and crypto not immune to Corona crisis, DeFi token Maker can attest