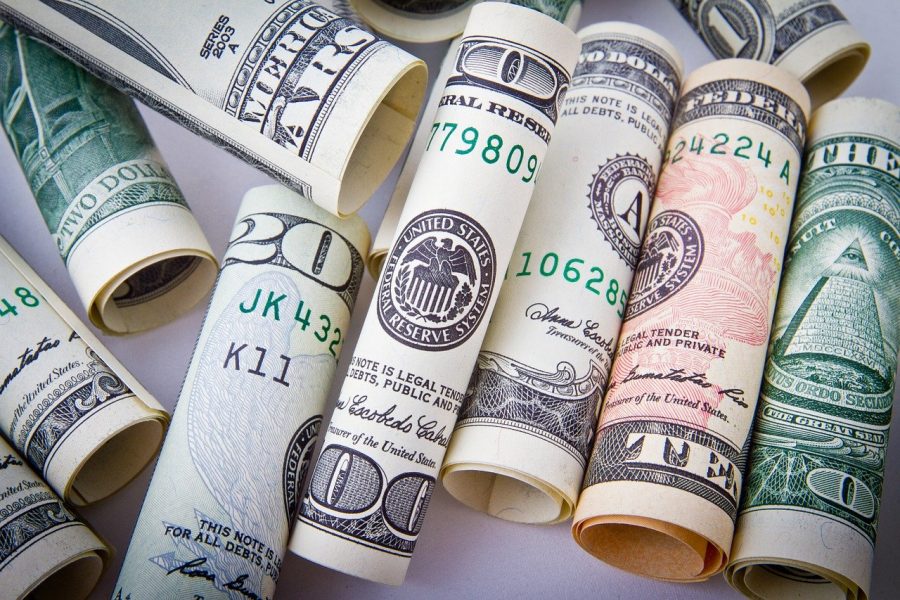 Alan Lane, Director & CEO of Silvergate Bank, was one of the pioneering figures to lead crypto’s initial adoption. He recently featured in an interview with Anthony Pompliano, Co-founder of Morgan Creek Digital, to discuss some of Bitcoin’s initial roadblocks in relation to its ongoing adoption struggles. According to Lane, Bitcoin’s initial perception as a “risk asset” has resulted in resistance from banks.

Additionally, Lane highlighted that “the primary use case for Bitcoin was for nefarious activities.” As technology companies continue to innovate in the payments landscape, the entrepreneur highlighted that companies such as Facebook’s Libra and Google’s Google Pay “have distribution” and compared to traditional financial institutions, “are much better at building networks.”

Lane also stressed on the fact that while Silvergate did not have a direct link to Facebook’s Libra Association, it had close ties with the Association’s partner banks. In order to make this a reality, financial institutions such as Silvergate have targeted innovation towards expanding existing payment networks. Lane stated,

“We’re not going to try to compete with the behemoths that have all the financial resources, the technical resources and the distribution.”

Touching on incoming crypto-regulations, the Silvergate CEO said that he believes that “in order to change the regulation, you need to change the law.” Moreover, Lane claimed that Facebook’s ongoing trust issues will not pose a threat to Libra’s acceptance. He compared this idea to leading stablecoin, Tether, which has been successful in maintaining its market capitalization. Providing a macro perspective of the crypto-ecosystem, Lane said,

“I don’t think that Bitcoin is going to replace the U.S. dollar. Could it (Bitcoin standard) become the reserve currency for the world and replace gold? Certainly.”

Kraken OTC’s 8 out of 10 trades are in Bitcoin: Nelson Minier