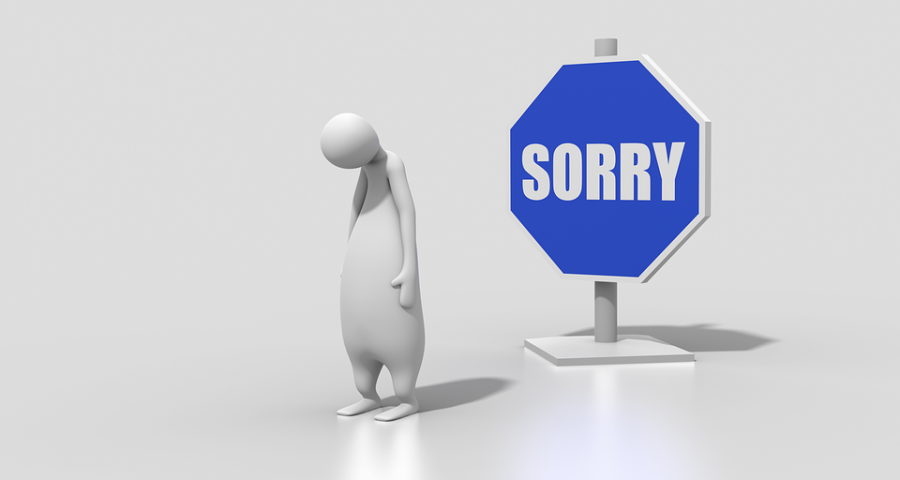 Bitcoin Cash [BCH] completed its scheduled hard fork on 15 November 2019. However, its first block was considered invalid by its older client version, Bitcoin ABC 0.19.0. According to research conducted by BitMEX, the same block at height 609,136 was accepted by Bitcoin ABC 0.20.6, confirming the completion of the hard fork.

However, SBI’s Cool X Wallet, which supported the BCH hard fork, has now reported a failure with the implementation of this fork on 20 November 2019. SBI VC Trade tweeted on Wednesday that owing to a certain problem, users were unable to “receive and send” BCH through the Cool X Wallet. It also informed users about the fix, once the problem was detected.

The much-talked-about hard fork was embraced by several exchanges like Coinbase, Binance, Poloniex, Kucoin, Coinex, and Bitasiaex. It received wallet support from Ledger Wallet, Trezor, Context, Centbee and Cashpay. The hard fork imposed simple changes to a consensus protocol. However, what worried the community was the fact that the Difficulty Adjustment Algorithm was not addressed.

According to a report, this updated the “difficulty of every block based on a moving window of the last 144 blocks or approximately 24 hours worth.” This gave rise to concerns about miners gaming the algorithm to gain an advantage with fluctuations in hashrate and volatile difficulty.

Meanwhile, after the hard fork was completed, Roger Ver, Bitcoin Cash proponent, announced a $200 million grant to the BCH Ecosystem Fund at Blockchain meetup. This fund will support investments for businesses built on top of Bitcoin Cash.

Related Topics:Bitcoin CashSBI Holdings
Up Next

Singapore’s Monetary Authority gives a thumbs up to crypto-derivatives

Bitcoin will replace gold, not the U.S. Dollar: Silvergate CEO