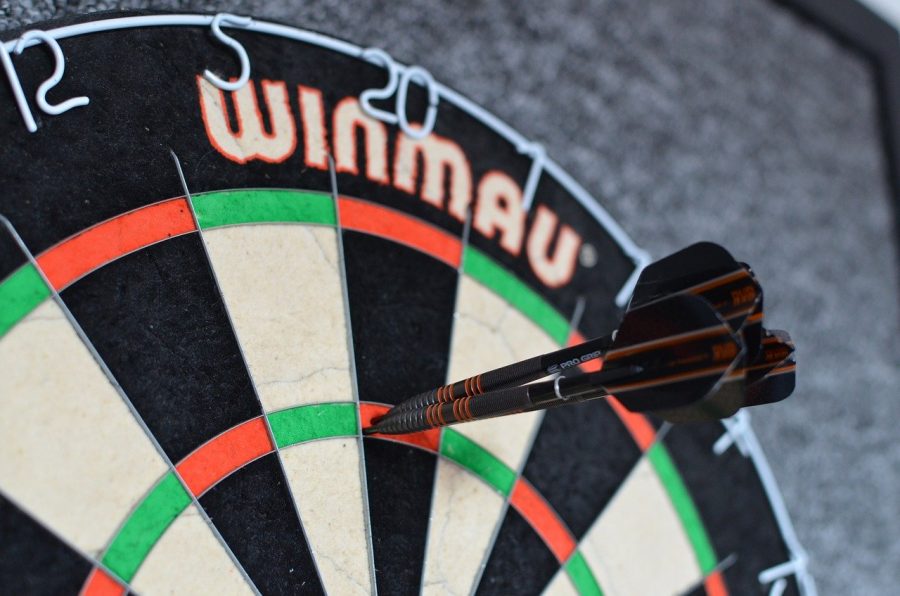 Bitcoin’s chance to become the ultimate fiat replacement widely depends on its liquidity, which while available, is currently unsuitable for micro-transactions due to constraints including time and transaction fees. Nelson Minier, Head of Kraken’s OTC desk, recently featured on the latest edition of What Bitcoin Did podcast to share his insight on the present market sentiment, with respect to institutional investors.

In doing so, Minier highlighted the importance of Bitcoin as it helps regain some of the control the government keeps in the form of taxes. Some of the leading entrepreneurs in the space, including ShapeShift CEO Erik Voorhees, had previously stated that instead of demanding complete sovereignty from the government, the crypto-ecosystem must push for lesser governance every year.

While explaining Kraken’s methods of delivering BTC purchases to clients, Minier explained how the company, even in a highly volatile market, ensures to send out exact BTC in terms of its initial trading value. He said,

“I can’t tell you where the price is going to be the next day. And anybody that tells you they can, is either a God or a liar.”

To highlight the dominance of the king coin, Minier said that Kraken OTC’s 8 out of 10 trades are in Bitcoin, owning more than 90% in terms of monetary value. Moreover, he claimed that “we (the crypto ecosystem) are not too far away from the Federal Reserve” because of the cryptocurrency’s underlying mathematical foundation.

Although a handful of Wall Street entrepreneurs have made their switch towards cryptocurrencies, Minier believes that investors usually fear the risk of “losing their reputation.” Contrary to popular belief, however, he argued that the next financial revolution will be brought over by technologists and entrepreneurs “who understand math.”

Related Topics:KrakenNelson Minier
Up Next

Bitcoin will replace gold, not the U.S. Dollar: Silvergate CEO

Binance Launchpad’s KAVA tokens worth $1.5M to be bought back by Kava Labs