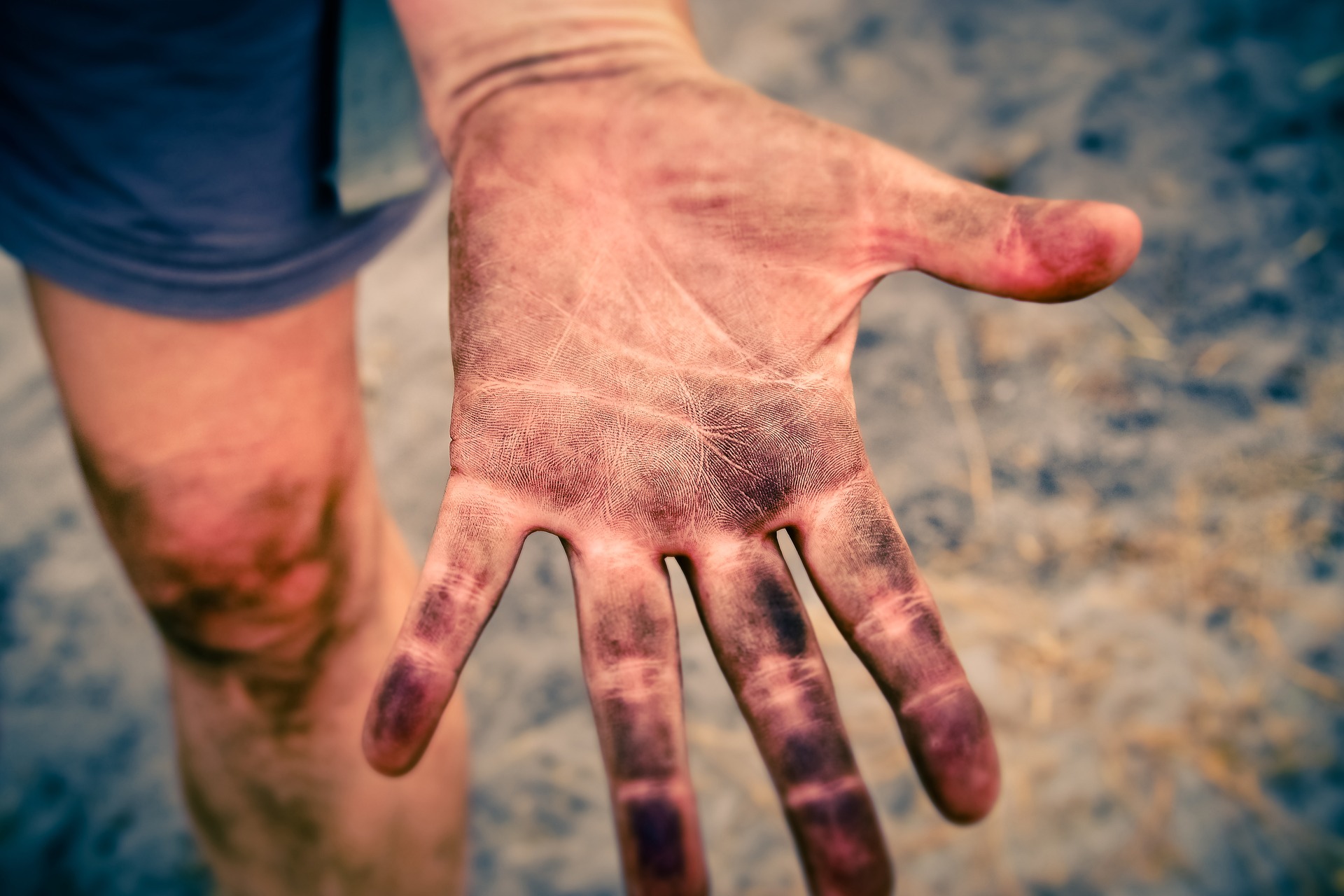 In the month of April, Bitcoin registered 12.82 percent growth as its valuation steadily improved from $6176 to $6975 at press time. Although the growth is commendable, it is important to analyze Bitcoin’s current market considering that volatility has decreased over the past two weeks.

Since the 12th March decline, Bitcoin’s movement has been the subject of two price patterns. From 13th March to 27th March, the coin exhibited a rising wedge pattern which was breached on the 27th. The coin went under a bearish pullback of 14.79 percent till 30th March. After a series of corrections, Bitcoin began to climb again and over the past two weeks, the asset has formed a symmetrical triangle.

A symmetrical triangle indicates a 50 percent chance for both a bullish or bearish breakout, and since 2nd April, Bitcoin has been consolidating between $6600 and $7400.

In the case of a bullish breakout over the next week, the asset should re-test resistance at $7562, however, due to lack of significant bullish momentum, Bitcoin may not maintain a position above the range. On the other hand, another period of correction should see Bitcoin drop down to support at $6584.

At press time, MACD remained bullish but maintained close proximity to the signal line, indicating the possibility of a trend reversal.

The 4-hour chart is where Bitcoin’s movement gets interesting. Bitcoin’s price spiked rapidly till the start of April but since then, it hasn’t been able to go above $7200-$7500. It can be observed that Bitcoin has tested $7003 resistance four times and at the moment, it is aiming for a fifth.

Although there are no direct bearish traits connected to such movements, it has indirect bearish implications. The repeated re-test at $7003 meant the overhead resistance is significantly high for Bitcoin. Such a scenario could potentially exhaust buying pressure.

A drop in buying pressure has not surfaced yet but another failed attempt to cross $7000-$7200 before the start of April could be detrimental.

Bitcoin is primed to cross $7500 by the end of April but the overhead resistance is very strong. The 50-moving day turning into support at press time is a positive sign, but the picture will be more clearer over the next two weeks.

Libra’s 80% backing by short-term govt securities may result in lower yields. Here’s why

Ethereum: Can high buy pressure pull its price towards a positive course?